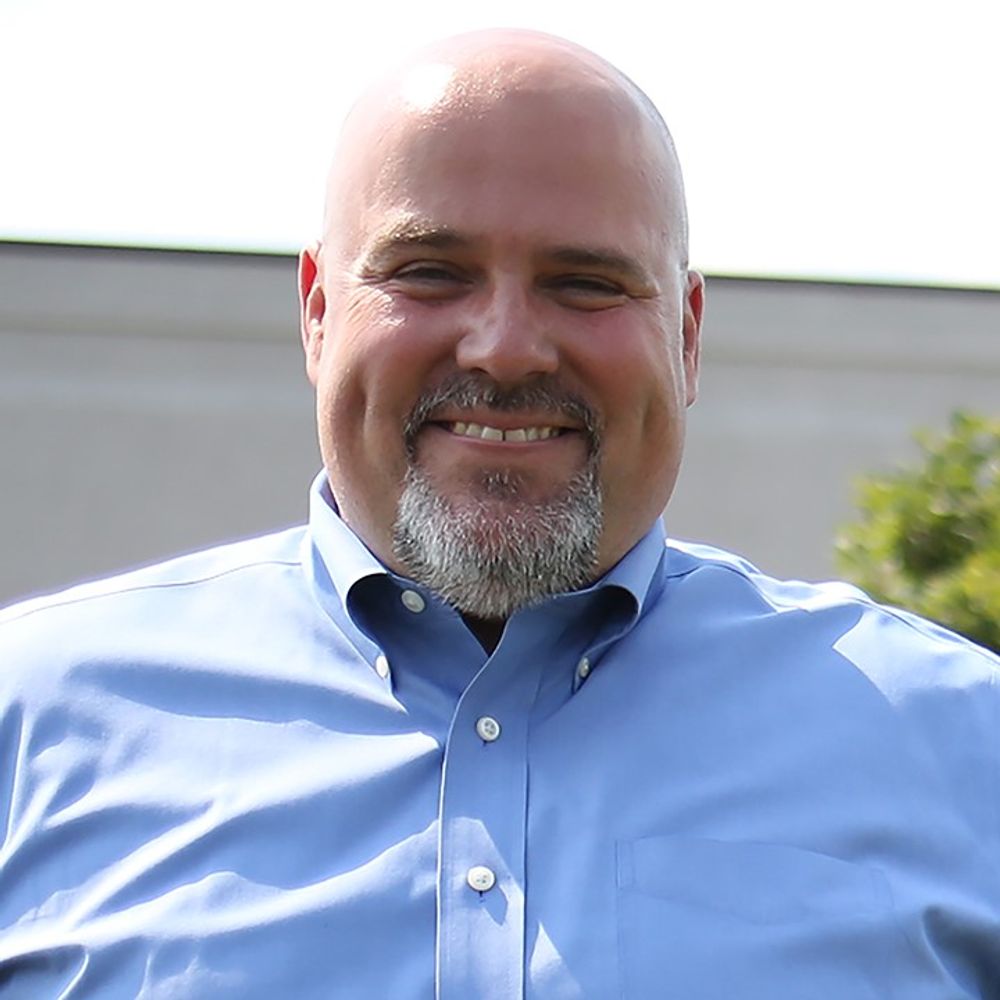 November 24, 2020 — As internet service providers are moving to enable numerous Wi-Fi services for their customers, security threats are looming larger than ever.

According to the Parks Association, the typical American family currently has an average of 12 connected devices per home, with the amount of Internet of Things devices utilized in each household rising every year; however, the majority of these devices lack the proper security or have no security at all.

On Monday, representatives from Tier 2 operators gathered to explain their companies’ approaches to securing Wi-Fi networks, during a Broadband Communities webinar.

“Wi-Fi has evolved,” said Matt Krueger, vice president of product management at Shentel, “Six or seven years ago our job was to provide a single Wi-Fi connection. Now, we are on the security front.” According to Kreuger, Tier 2 operators’ role in network security has drastically evolved over the past five years.

“We pushed security responsibilities to the device originally,” said Krueger. Yet, in 2016, the service provider launched Eero, a company specializing in network monitoring tools, which moved the tracing of cybersecurity threats to the network.

According to Kreuger, Eero’s system allows Shentel to see where threats exist and where they initiate. “If there is a fishing attempt or a malware attempt, we are able to see what is being threatened on a device-level,” he said.

UTOPIA Fiber and Lumos discuss their role in network security

“However, that does not keep us from getting involved,” said Timmerman. “We provide recommendations, but we do not provide ISPs with network security monitoring tools.”

Timmerman recommended that users only connect trusted devices to their Wi-Fi networks, and that they not attempt to discount crucial equipment, such as routers.

“Users cannot rely on old or cheap routers,” said Timmerman, adding that the life cycle of routers is typically three years, and that outdated equipment is likely to get hacked.

David Smith, vice president of technical operations at Lumos, detailed the company’s approach to securing its networks, saying that getting network security tools in the hands of customers is a high priority.

“We want to give customers the tools they need to control their homes,” said Smith.

Lumos partnered with AirTies to empower users to utilize the range of security functions offered by the Wi-Fi mesh technology, one of the most secure wireless networking strategies.

According to the security experts, technology and cybersecurity threats are going to keep adapting, with Wi-Fi 6 capable devices on the horizon.

“Shentel will be deploying Eero Wi-Fi 6 devices within the next 30 days,” said Krueger, saying “we want to get the devices out there so end users can begin to feel the benefits.”

There Are Countless Computer and Mail-Based Threats to the Security of U.S. Election