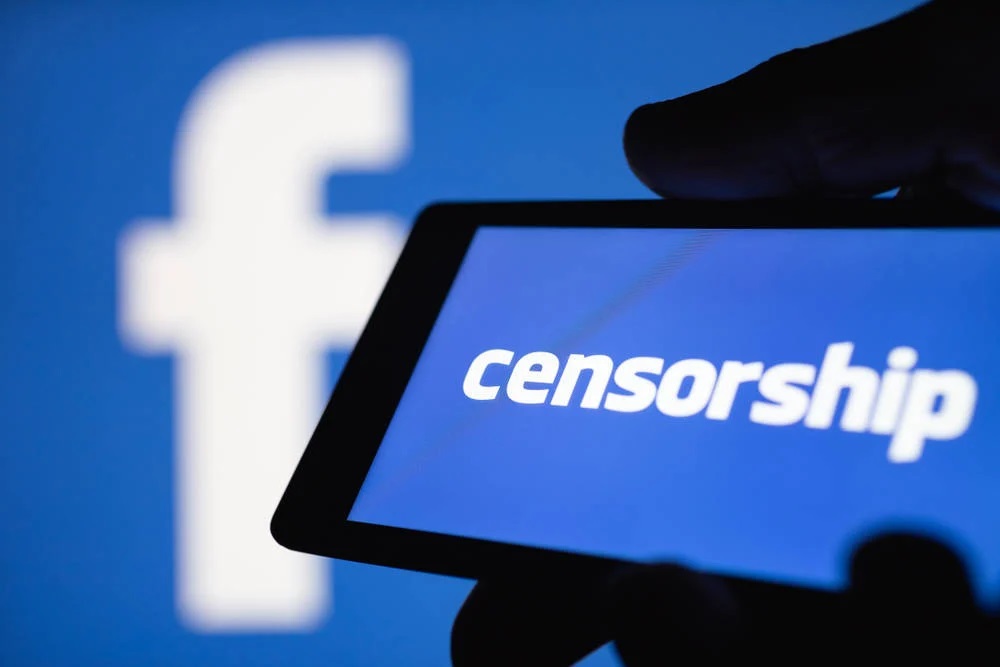 A ruling by the high court in Austria, in line with local defamation policy, ordered Facebook to remove a post insulting a former Green Party leader, and demanded that all similar posts be removed on a global scale.

This case has been going on since 2016 when a Facebook user shared a photo of Eva Glawischnig-Piesczek, chair of Austria’s Green Party at the time.

The user labeled her a “lousy traitor,” “corrupt oaf,” and member of a “fascist party,” evidently in response to her immigration policies. While this kind of speech is protected in the United States, under Austrian law it was considered defamation.

While Facebook agreed to remove the post, they did not agree to remove all others like it, nor do so on a global scale. They argued doing so would violate the EU’s e-Commerce Directive, which prohibits EU member states from imposing general monitoring regulations on tech companies.

The EU court ended up siding with Austria in October of 2019, saying the e-Commerce Directive did not prevent them from enforcing their local defamation standards.

There were two limits set by the EU court ruling on EU member state courts. First that they were obligations to look for and take down equivalent content must be issued with enough specificity so that independent providers don’t need to assess the content, and second, that worldwide injunctions must comport with “relevant international law.”

This precedent has potentially far-reaching effects and could create, wrote Slate’s Jennifer Daskal, a “race to the bottom, with the most censor-prone nation setting global speech rules.”

Although the Austrian court ruling was final, it was issued with provisional proceedings. Therefore, there is a chance that the injunction could be lifted as part of the main proceedings.

Qualcomm has been granted a license by the US government to sell 4G mobile chips to Huawei, in the face of an otherwise-present ban on U.S. sales with the company.

The company received a license to sell several products, including 4G chips, and they have other licensing applications pending, said a Qualcomm spokeswoman at a Reuters event on Saturday.

Restrictions on Huawei equipment in the United States began in May after President Trump issued an executive order banning the equipment in the U.S. In August, the Commerce Department expanded the regulations to limit Huawei’s access to chips that were made using American equipment.

Reuters said the impact of this license is limited, as many are opting for 5G phones now. It is unclear whether the company will be granted a license to sell 5G chips to Huawei.

How legal neutrality for artificial intelligence would benefit everyone

When the law draws distinctions between human behavior and the behavior are artificially intelligent machines, there tend to be negative outcomes, argued Ryan Abbott, author of The Reasonable Robot: Artificial Intelligence and the Law.

Morally, AI doesn’t have rights, he said in a virtual book discussion hosted by the Information Technology and Innovation Foundation. While we sometimes treat corporations as if they have rights, but only because such a presumption encourages commerce and entrepreneurship, he said.

That said, there might be some circumstances in which it made sense to treat a machine as if it did have rights.

For instance, with a fully-autonomous self-driving car, the owner of the vehicle may need to hold an insurance policy for the AV to potentially compensate victims. But that wouldn’t be because it was morally deserving of rights.

He also suggested that it might make sense to have a more legal neutral tax system between humans and machines. Businesses are taxed differently depending on the kind of job the AI is doing, he explained.

McDonald’s, for instance, could realize a lot of tax benefits from having a machine do a job instead of a human because the company wouldn’t have to worry about payroll or other taxes for the robot.

In the industrial revolution, many people worried that they would lose their jobs to up and coming technology. In fact, many did, said Abbott.

But the industrial revolution proved that increasing automation doesn’t take humans out of the equation entirely, it just forces them to adapt. Having a legal neutral tax system for automation could allow us to reap the convenience and precision of automation while having enough revenue to compensate individuals who are negatively affected by the transition.