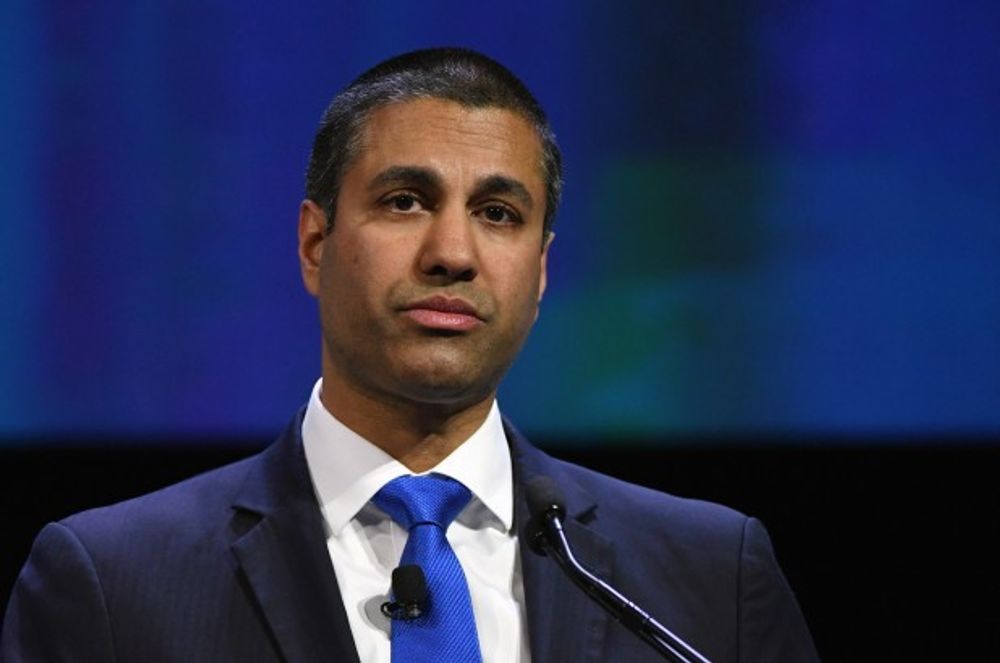 The agency adopted a new framework to streamline satellite licensing processes and approved a rulemaking to allow geostationary satellite downlink operations in the 17 GigaHertz band.

“Consumers stand to benefit from expanded use of the 17.3–17.8 GigaHertz band and the routine processing of applications for licenses,” said FCC Chairman Ajit Pai.

“The satellite industry is expected to continue growing at a record-setting pace, and the commission’s proposed changes will help operators to hit the ground running with greater spectrum flexibility and a streamlined licensing process, that is focused on getting Americans connected at greater speeds and lower costs.”

Under previous rules, the FCC was required to issue separate licenses for each of the earth stations and space stations, relaying signals to one another, within a satellite system.

However, with the adoption of the agency’s new, unified licensing framework, space stations and earth stations in a single satellite system will be able to be authorized under a sole license.

“Today, we continue our efforts to streamline rules by harmonizing the licensing process for many classes of satellite space stations and earth stations,” said Pai. “These changes will end the need to make unnecessary or duplicate filings with the Commission, getting rid of some of the revelatory red tape standing in the way of satellite-based services.”

The licensing framework promises to eliminate redundancies, accelerate the deployment of new earth stations, and in turn, fast-track the availability of services to the public.

According to Pai, the framework was necessary, as the technology backing next-generation, low earth orbit satellites is wholly different than the tech utilized by traditional, geostationary satellites.

The FCC also adopted a rulemaking which allows geostationary satellite downlink operations in the 17 GigaHertz band. According to Commissioners, permitting such operations will both increase efficient use of the band and provide additional downlink capacity for new, high-throughput satellites.

Pai acknowledged the adverse effect the increased deployment of low earth orbit technology may have on the environment, during Wednesday’s meeting, saying the agency “recognizes the need to protect against the potential hazards posed by the increasingly populated low earth orbit environment.”

According to Pai, the FCC is attempting to alleviate environmental risks by adopting robust rules to mitigate orbital debris. The agency further sought comments on ways to ensure they are being responsible stewards of the extraterrestrial environment, earlier this year.

FCC’s Ruling Modernizing the 5.9 GigaHertz Band for Commercial Use Met With Unanimous Support

But there’s concern a Senate vote on a fifth FCC commissioner will not happen before midterms. 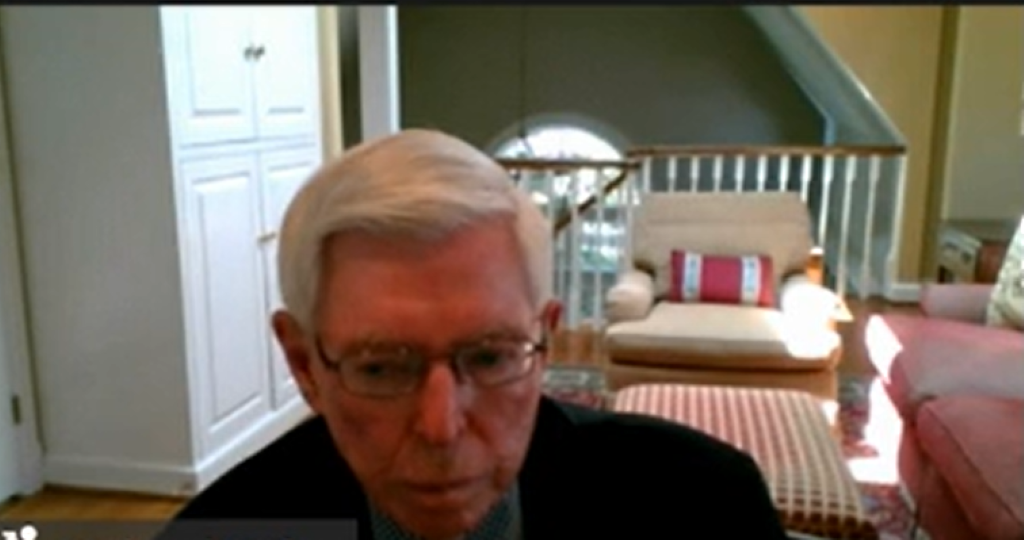 WASHINGTON, July 25, 2022 – Former chairs of the Federal Communications Commission commended the current FCC administration at a symposium on Wednesday for working together on important issues with a 2-2 party split, but expressed increasing uncertainty about the fate of a fifth commissioner.

The Senate vote to confirm Gigi Sohn, a Democrat and net neutrality advocate, has stalled for months. And former FCC commissioners were wary of her prospects before the midterm elections in November. Some Republican critics are concerned that Sohn, nominated by President Joe Biden in October, won’t be able to remain non-partisan on the issues she would encounter as a commissioner.

“Confirmation is still possible, but with the extended August recess and looming midterm election, there aren’t a lot of legislative days to get the job done,” said former FCC Chair Richard Wiley. With each passing day, the confirmation becomes more difficult, agreed panelists, as the Senate could flip to a Republican-controlled chamber come November.

In the meantime, the former commissioners praised the efforts of the current staff. “A lot of credit should go to the Chairwoman [Jessica] Rosenworcel and indeed to all the commissioners for maintaining a robust agenda over the last year and half and really getting decisions made,” said Wiley. “Two Democrats, two Republicans have worked together to serve the public interest.”

William Kennard added that, “this is an energetic commission, they want to get things done.”

Some initiatives that have received unanimous FCC votes include spectrum-sharing initiatives and robocall enforcement.

The agency voted to incentivize the sharing of underutilized spectrum to increase connectivity in the nation.

WASHINGTON, July 14, 2022 – The Federal Communications Commission voted at its July open meeting Thursday to adopt spectrum-sharing incentives and to crack down on the practice of driving up revenue from call traffic inflation.

The commission is also seeking comment on whether to expand the program eligibility to non-common carriers serving non-rural areas.

“I’m excited to see the new deployments this program will foster,” said FCC Chairwoman Jessica Rosenworcel. “I think it will help expand wireless deployment in rural and tribal communities… to make sure we reach 100 percent of us with high-speed service.”

Experts have advocated for more carve-outs for unlicensed spectrum to tackle the growing demand for connections and relieve congestion on existing frequencies. The Rural Wireless Association applauded the FCC Thursday on the vote, saying it believes that program can “encourage the necessary transactions that can expand telecommunications and broadband service in rural America.”

Cracking down on call traffic arbitrage

Intercarrier compensation is the system of regulated payments that sees carriers compensate each other for cross-carrier call traffic. Some companies, however, continue to take advantage of the system by inflating traffic to extract additional revenues, the FCC identified. As a result, the FCC proposes to adopt monitoring rules to identify illegal arbitrage practices.

“This rulemaking is designed to shut down the loopholes these companies are exploiting,” said Rosenworcel. It would require providers to tally and report call traffic volumes to the FCC to verify its compliance with access stimulation rules, which were adopted in 2019 to clarify financial responsibility for calls.

The FCC also proposed a $116 million fine against ChariTel Inc. for a robocall scheme that made nearly 10 million robocalls to toll-free numbers, which then generated revenue for the company from payments by the toll-free service provider.

FCC commissioners further voted to open an inquiry to evaluate how the Lifeline and Affordable Connectivity Program can be modified to support the connectivity needs of domestic abuse survivors.