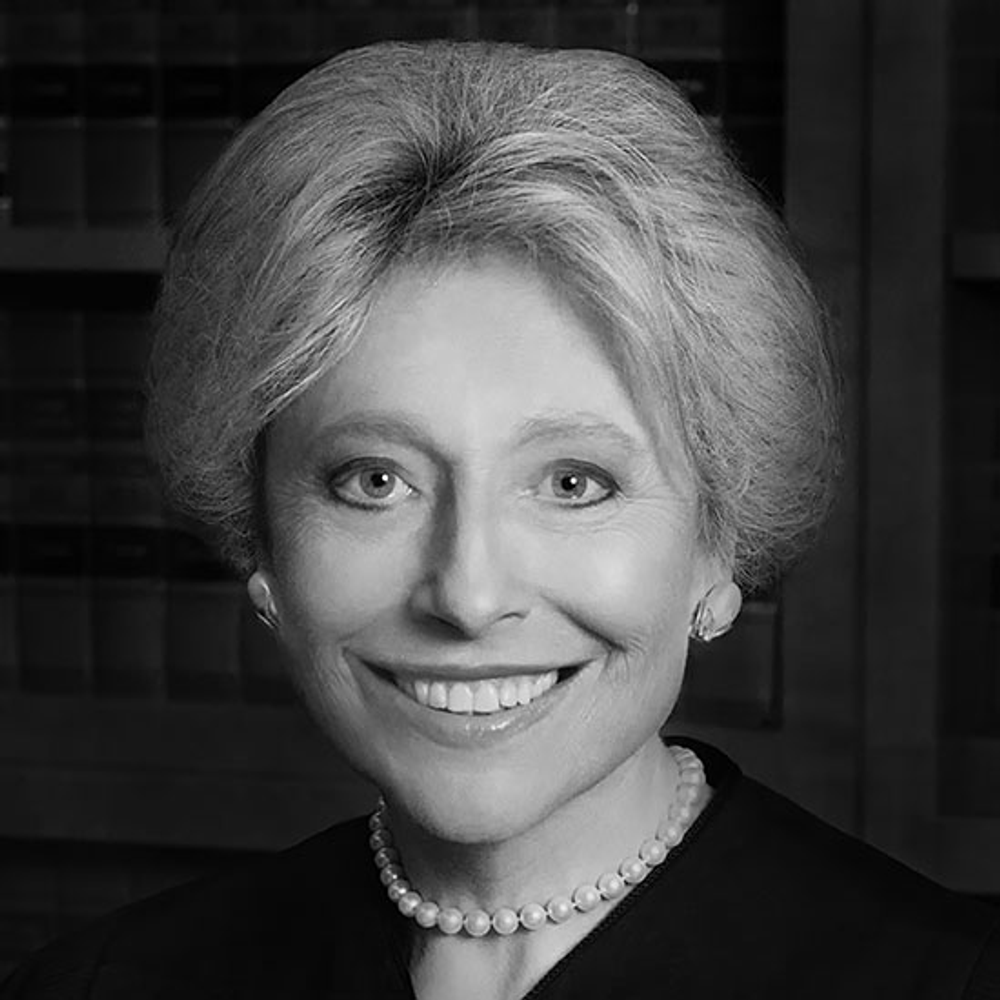 The ACAM Broadband Coalition – which takes its name from the Federal Communications Commission’s Alternative Connect America Cost Model – on Monday filed a petition with the FCC seeking a rulemaking aimed at accelerating the deployment of higher-speed broadband services to unserved and underserved Americans living in rural areas throughout the country.

The petition calls for the FCC to extend the current opportunity provided to companies participating in the ACAM program, to receive six additional years of support, in return for providing significantly faster broadband speeds to consumers more quickly than the current plan envisions.

The proposed enhancements to the ACAM program could result in over 600,000 rural consumers being afforded access to broadband at 100 Megabits per second (Mbps) upload, 25 Mbps download speeds, or higher.

The filing is aimed at helping those living in unserved rural areas across the country and responds to the eagerness of Americans for access to more broadband at higher speeds.

“We have heard loud and clear that American consumers, particularly those living and working in rural areas, want and need greater access to broadband services,” said Great Plains Communications’ CEO Todd Foje. “Enhancing the ACAM program in the manner proposed in the petition would respond by bringing higher speed broadband services more quickly to many hundreds of thousands of Americans.”

A New York federal judge ruled that a news publisher embedding an Instagram post containing a copyrighted photo taken by another constitutes fair use under copyright law.

In Boesen v. United Sports Publications, U.S. District Judge Allyne Ross dismissed the complaint of plaintiff photographer Michael Barrett Boesen for failure to state a claim upon which relief could be granted.

Boesen filed a lawsuit against USP for copyright infringement on March 25, after USP ran an article on professional tennis player Caroline Wozniacki’s retirement. The article embedded one of Wozniacki’s original Instagram posts, featuring a cropped version of a photograph Boesen had taken.

USP did not license the photograph from Boesen, nor did it have permission to publish the work on its website. USP registered a copyright on the photograph that became effective December 27, 2019.

Judge Ross’s analysis separately addressed each of the fair use factors, finding that all four factors weighed in favor of a fair use ruling in the case.

The FCC’s Wireline Competition Bureau announced Monday (PDF) that funding through Stage 2 of the Uniendo a Puerto Rico Fund will result in all regions of Puerto Rico having access to fixed broadband service with speeds of at least 100 Megabytes per second.  According to the announcement, nearly one-third of specified locations will have access to service with upload and download speeds of at least 1 Gigabit per second.

Liberty Communications won approximately $71.54 million to provide broadband access to all locations in 43 of Puerto Rico’s 78 municipios, which are roughly equivalent to counties on the American mainland.

Puerto Rico Telephone Company won approximately $55.56 million in support to provide high-speed broadband access to all locations in the other 35 municipios.

“I’m very pleased with the outcome of the Uniendo a Puerto Rico Fund’s Stage 2 Competitive Process,” said FCC Chairman Ajit Pai.  “As most people know, the island has suffered so much devastation to communications infrastructure from hurricanes in recent years, and even before that, connectivity was a challenge for many.  Our decisive action to enable the deployment of resilient, next-generation broadband networks throughout Puerto Rico reflects our determination to close the digital divide.”