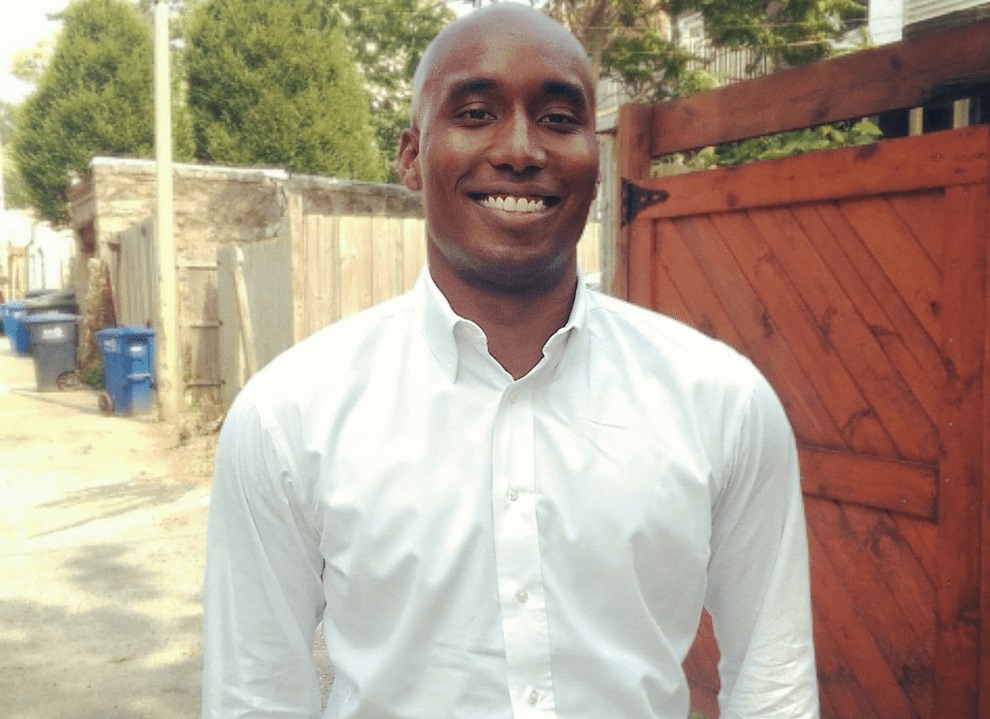 Photo of Edward “Smitty” Smith II from the Washington Post

The team will be led by John Williams who is senior counsel and parliamentarian at the U.S. House Judiciary Committee. He previously served as senior counselor and as a senior agency official for privacy at the FCC’s Office of the General Counsel.

Also on the team is Edward “Smitty” Smith II, a former aide to Chairman Tom Wheeler who currently is a managing partner of the Washington, D.C., law firm DLA Piper. Smith also previously worked for the National Telecommunications and Information Administration and ran for the D.C. attorney general position in 2014.

Rounding out the team is Paul de Sa, a former FCC staff member who now works with Quadra Partners, a telecom consulting firm. While at the FCC, he served two terms, from 2009-2012 and 2016-2017, serving as chief of the Office of Strategic Planning, with a focus on merger reviews, spectrum policy and broadband.

The transition team for the FCC was noticeably absent from a list of agency review teams released by the Biden-Harris collective last week.

In a report for investors over the weekend, New Street Research Policy Advisor Blair Levin said the delay likely was not, as some believed, caused by an ideological split about who should be on the team, but caused by Williams appointment.

“The appointment of Williams appears to confirm our view that the hold up in naming the FCC team probably related to issues of detailing a current government employee to the transition when the General Services Administration had not certified the transition,” Levin said.

C-Spire, a privately-owned Mississippi-based technology company, is adding 15 community colleges to the Mississippi Optical Network, the research and education network supporting universities in the state.

Leveraging its 10,000 route miles of high-capacity fiber optic infrastructure, C-Spire has designed the network to support more collaboration for the first time among the state’s research universities, regional universities and community colleges.

Community colleges in the state had been considering joining MissiON for some time and made the final decision to jump on the network as a result of complications brought on by the COVID-19 pandemic.

The move will support distance learning for more than 200,000 students in the community college system, according to an AP press release.

“We’ve deployed a high performance, geographically diverse network and offer the community colleges speeds up to 100 Gigabits per second, with plans to expand to 400 Gbps and beyond in the future,” said C-Spire CEO Hu Meena.

Elliott shook up AT&T last year when it sent an open letter to the telecom company’s board of directors, criticizing numerous aspects of AT&T’s business, including its attempted, but failed, purchase of T-Mobile and its acquisition of DirecTV. In the letter, the management firm further penned an entire section entitled “Poor Execution in Wireless.”

Elliott also wanted AT&T to conduct stock buybacks. In this way, the total number of AT&T shares would decrease, raising the price so that investors like Elliott could make a big profit.

In response, AT&T said it would work with Elliott, and said it was already in the process of making many of Elliott’s suggestions.

In early March, AT&T said it would be repurchasing $4 billion worth of its shares during the second quarter of 2020. The company had plans for more buybacks throughout 2020; however, when the COVID-19 crisis hit AT&T put its accelerated share repurchase plans on hold, likely triggering Elliott’s departure. 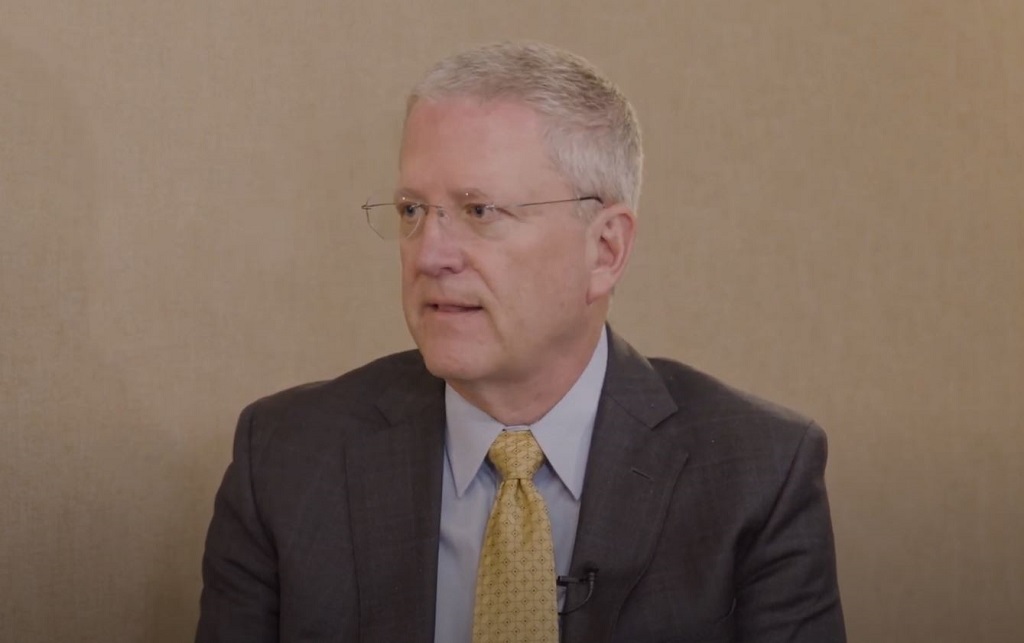 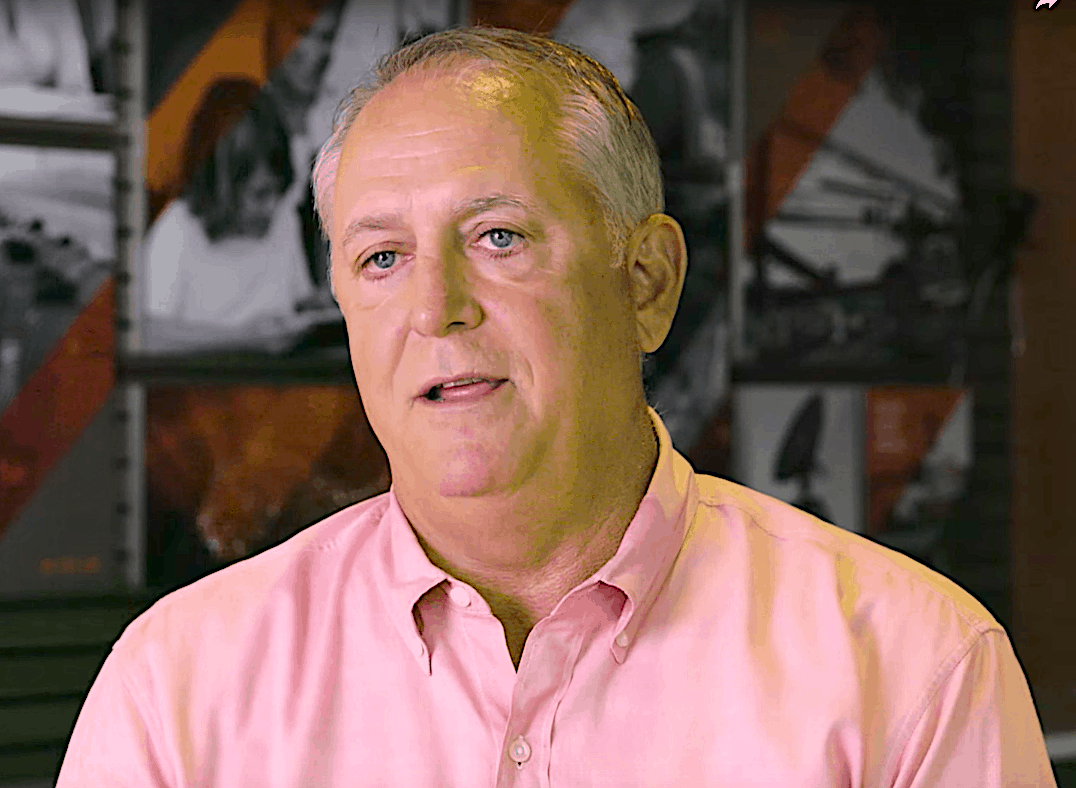 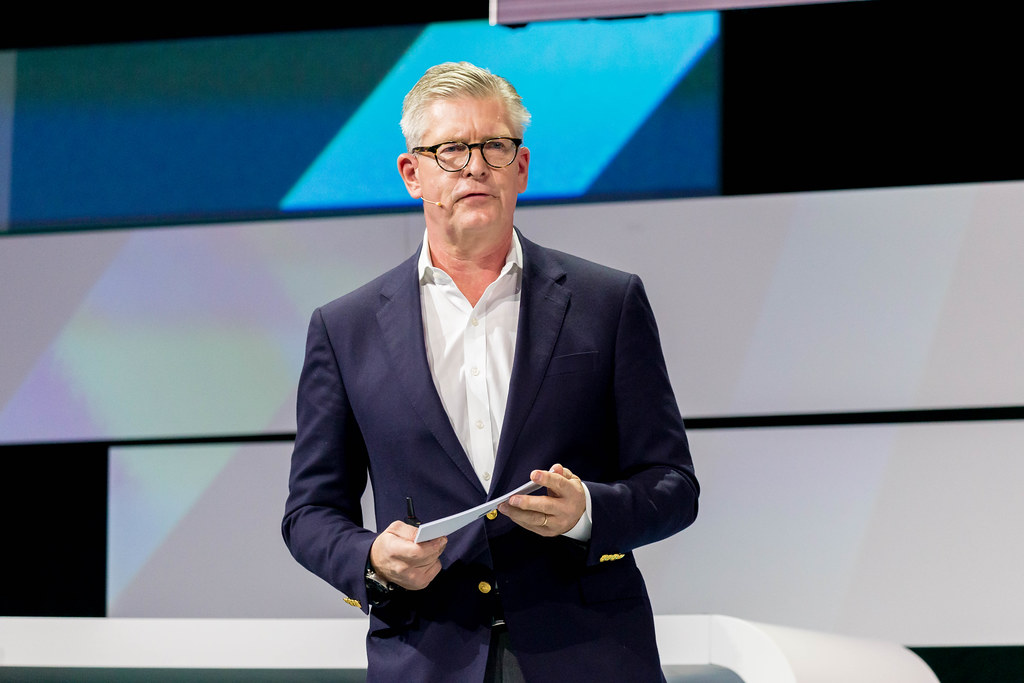