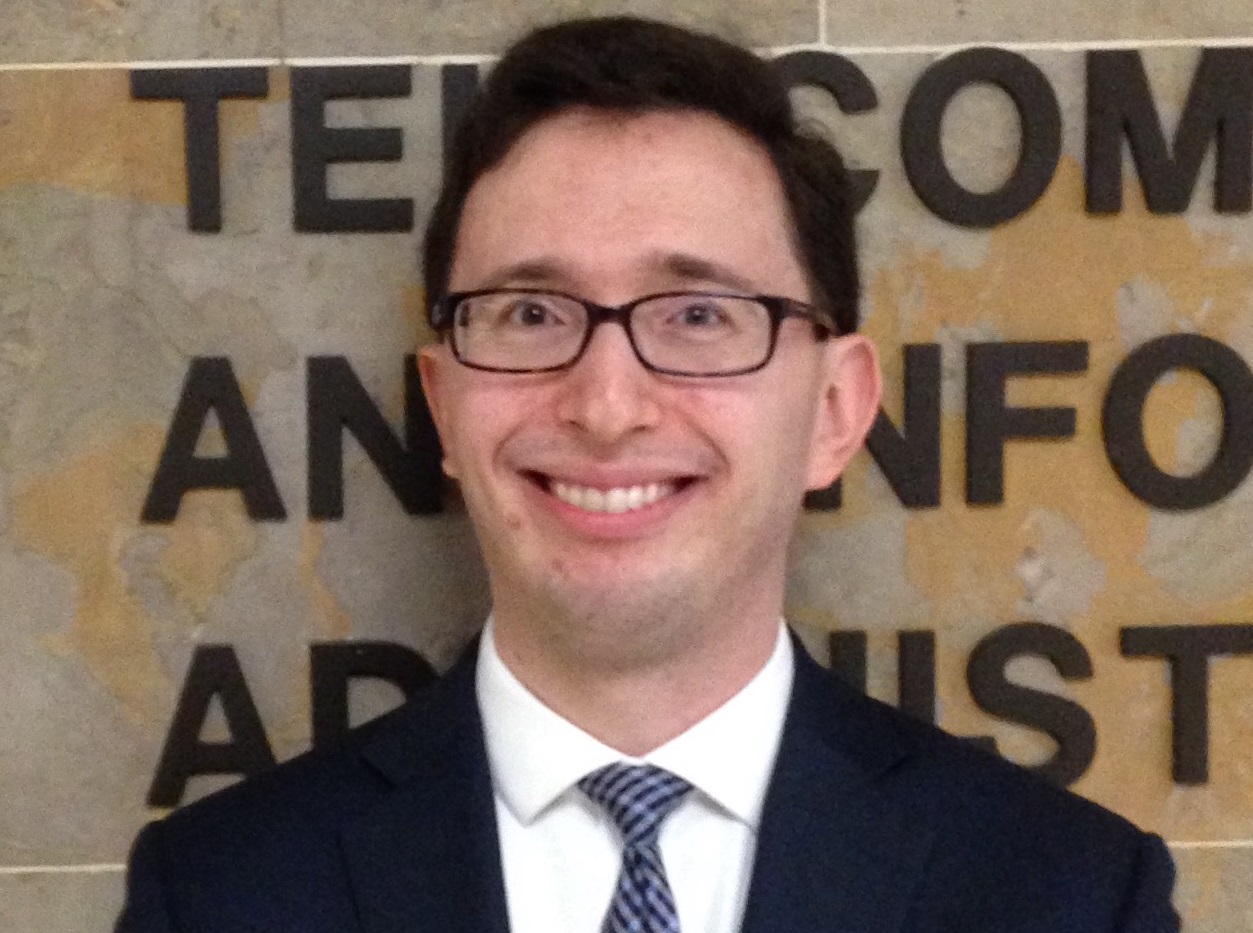 The agency recently released initial results from its latest internet use survey. Although the data comes from November of 2019, before the start of the coronavirus pandemic, it provides important baseline information about how prepared Americans were to work and learn online, including the fact that the elderly, those in rural areas and those with manual jobs were least likely to use the internet, while the experience of almost all college students makes online classes very likely.

According to the survey, about one third of Americans used the internet to work remotely, and a little less than a third used the internet to complete job trainings or take online classes. “That represents about 20 percent of Internet users ages 15 or older,” According to a blog post by Rafi Goldberg, policy analyst in the NTIA”s Office of Policy Analysis and Development. The agency had released some of the results in June 2020.

Past NTIA surveys have shown disparities in teleworking by race: there were less teleworkers reported to be African American or Hispanic. This trend was consistent in 2019.

“Part of this gap is due to lower rates of Internet use among African American and Hispanic employees, but Internet users in these groups were also less likely to telework,” said Goldberg.

Workers in professional fields, including scientific, legal, and finance fields were the most likely to telework, the NTIA reports. Indeed, more than half of those employees said they worked remotely in 2019.

At the other end of the spectrum were those who worked in transportation, agriculture, food preparation, manufacturing, and other fields where employees were both less likely to report teleworking. In these fields, they were more likely than most to say they did not use the internet at all.

People ages 15-24 were more likely to take online classes than those 65 and older.

“For example, 30 percent of internet users between the ages of 15 and 24 reported taking online classes or job training in 2019, compared with just 6 percent of those 65 and older,” said Goldberg.

For Americans with an internet connection, there was little racial difference in who did or did not take online classes. Internet-using college students who took online classes with some college experience, or a college degree, comprised 22 or 27 percent respectively of college students who used the internet. Those holding or lacking a high school diploma comprised 10 or 14 percent respectively of high school students using the internet.

Of internet-using college students, 53 percent reported to have participated in online classes or job training. Of this demographic, 60 percent of part-time students took online classes, compared with 50 percent of their full-time counterparts.

One final conclusion from this pre-pandemic survey: “In addition, 88 percent of all college students were Internet users, which is a significantly higher adoption rate than the country overall.”