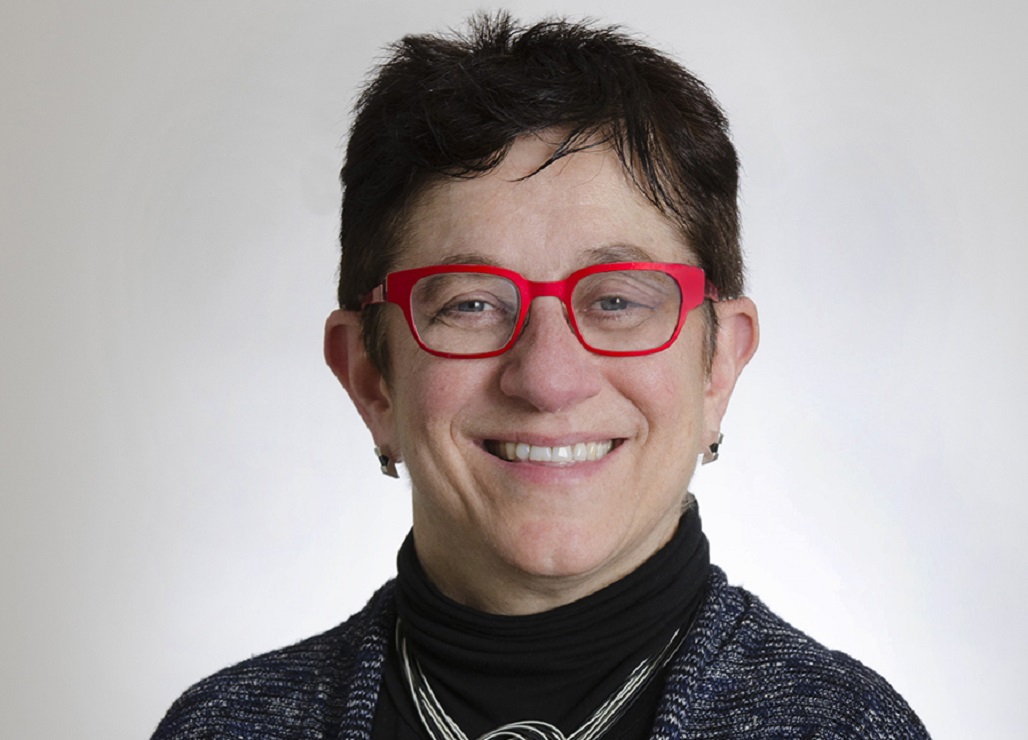 November 9, 2020 — Two technology policy intellectuals said on Friday at the Reboot conference that the “techlash” may due for a comeuppance.

Gigi Sohn, distinguished fellow at the Georgetown Law Institute for Technology and Policy, and Techdirt Founder Mike Masnick critiqued the techlash movement as lacking in coherence and part of a misplaced concern.

“I feel like its mostly a manufactured concern over a legitimate concern,” said Masnick, referring to the fact that telecommunications companies and Hollywood studios spend far more on lobbying than even bit tech companies. “The public relations ecosystem manufactures narratives and print media loves to hold big tech companies accountable.”

The pair called for a better explanation of what the techlash movement is.

“There is a lot of people who are mad about certain companies and certain actions, but it is not coherent at this point,” said Sohn. “Anytime you try to drill down on what the problem is or how to fix it, you don’t get a comprehensible explanation.”

The techlash is a marker for broader societal issues

“People often don’t have a clear understanding, and may blame tech companies for larger societal issues,” added Masnick. “Things don’t go viral on social media until they first do on Fox News,” he said, offering an example of how the public backlash may be misplaced.

Currently, the four Silicon Valley giants – Apple, Amazon, Facebook, and Google – may be effectively being scapegoated for other policy failings in the media landscape. Referring to the fact that there is a much broader industry at stake that the so-called GAFA companies, Sohn said: “Tech is bigger than just four or five companies.”

Even in the October report excoriating big tech produced by House Judiciary Antitrust Subcommittee Chairman David Cicilline, D-R.I., “there was a slew of the things included, which made the critiques as nefarious as possible,” said Masnick.

The largest tech companies will emerge on the other side of the pandemic much stronger. While techlash rhetoric will most likely continue for some time, the vigor of the movement may be better positioned against current antitrust and other laws governing media companies, rather than against U.S. tech companies themselves.

The pandemic has been strengthening the hand of big tech

But others have been turned off by the surging influence the pandemic offered big tech corporations.

Although “techlash” was coined in 2013 by The Economist, it wasn’t until the the Democratic primaries leading up to the 2020 presidential contest that the techlash seemed to be gaining stronger political resonance.

And some of that stems from how, over the past few years, one tech executives after another has been hauled in front of Congress to testify about the harms that their companies are allegedly causing: Russian political interference, the toxic data dump from the Cambridge Analytica scandal, episodes of livestreaming the Christchurch massacre, and more.

Indeed, Andrew Yang’s long-shot presidential campaign seemed to be primarily about the threat that automation posed to American jobs.

Sen. Elizabeth Warren, D-Mass., leveraged her longstanding criticisms of banking, energy and pharmaceutical companies to also call for a breakup of Google, Facebook and Amazon early in her campaign.

But it may be that the techlash movement has met its peak in the form of the Trump administration’s antitrust lawsuit against Google filed in October by the Department of Justice, or the apparent antitrust lawsuit that the Federal Trade Commission is preparing against Facebook.

“Half of Americans support the Google lawsuit,” said Sohn, citing recent data from the Pew Research Center, which found that 66 percent of Americans strongly believe the power of big tech is a problem for the U.S. economy. She also noted that 64 percent of people say social media has a negative effect, and over 70 percent say social media companies have too much power today.

Interestingly, however, the percentage of Democrats who believe that major technology companies should be regulated by the government more than they are currently has dropped significantly over the past two years.

It is only among conservatives who vote or lean Republican that that number rose, from 42 percent to 53 percent.

Big Tech Companies Talk the Talk on Privacy at CES 2021: Will They Walk the Walk?

Apple Gets a Foot in Joe Biden’s Door. What Will It Mean for Silicon Valley?