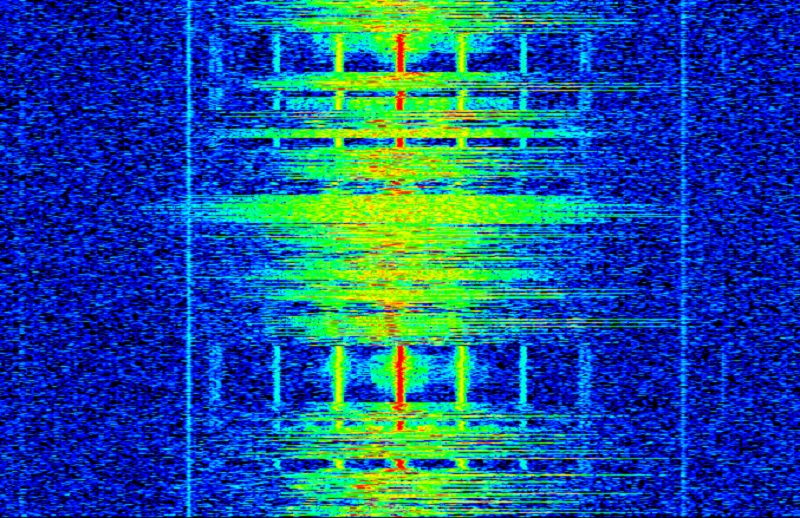 Spectrogram of an FM radio transmission. Left are low frequencies, right are high frequencies. New lines come in from the bottom and move to the top.

November 8, 2020 — The future of the spectrum industry relies on engineers developing processes to squeeze the most out of each band of spectrum, said a panel of spectrum policy experts contributing to a Federal Communications Bar Association webinar on Thursday.

“There is no new, greenfield spectrum, there’s a finite amount,” said Colleen King, vice president of regulatory affairs at Charter Communications. “It’s a hard problem for engineers to solve.”

To clarify some of the foundational scientific principles behind spectrum management, spectrum engineers Rob Kubik, senior director of public policy at Samsung Electronics and Ronald Williams, division chief of the office of engineering and technology at the FCC, were present and exposed audiences to the formulaic process behind managing government and commercial spectrum.

Screenshot of panelists from the FCBA event

The pair detailed the importance of planning, calculating, and researching, when setting out to build a telecommunications network, or other spectrum-based system.

“There are a lot of factors to take into account when designing a system,” said Kubik, “you have to calculate equations for each aspect of planning.”

“Engineers have to calculate all these numbers and formulas to come up with a synopsis of what is happening in an area,” to determine how a system will operate, added Williams. For example, engineers must calculate how much wattage is needed to push a signal through space.

Further, spectrum technologists must estimate propagation loss, which determines signal levels at a given receiver.

“When towers communicate with a mobile phone, there will be a loss of signal, depending on a number of factors such as distance, obstacles, and angles,” said Williams, adding that “propagation loss is always the most contentious part of analyzing any FCC proceeding.”

Further, engineers must ensure that all entities cooperate with one another.

“You must be cognizant of the existing technology,” said Kubik. “When managing spectrum, you should utilize the spectrum data base which logs who owns what resources.”

The U.S. Table of Frequency Allocations from NTIA offers a visual of how spectrum is currently allocated between the executive and legislative branches. (The National Telecommunications and Information Administration is part of the U.S. Department of Commerce):

“You have to coexist with existing laws, pertaining to allocation of use,” reiterated Williams.

During the second panel, which followed the more technical overview, Jamison Prime, associate chief in the Office of Engineering and Technology at the FCC, critiqued the layout of the Frequency Allocation Table for being misleading, saying that AM bands look big on the chart, but in reality, they are short. Prime also noted that the table does not account for unlicensed spectrum.

For example, the CBRS band, in the 3.5 Gigahertz band, is unique from other bands due to the Spectrum Access System it utilizes. SAS is a frequency coordination system which mediates between those using the band at the same time.

The CBRS band is a “complex exciting band, in a good spot of spectrum,” said King. “People are excited about this band. Four times the average number of bidders bid in the CBRS auction.”

“Mid-band spectrum provides the best of all possible worlds,” said Therese Jones, senior director of policy at the Satellite Industry Association. “That’s why there is so much work in the C-band currently. Engineers are clearing up spectrum which used to be used for satellite operations for terrestrial 5G use.”

FCC Commissioner Brendan Carr on the Future of Spectrum Sharing 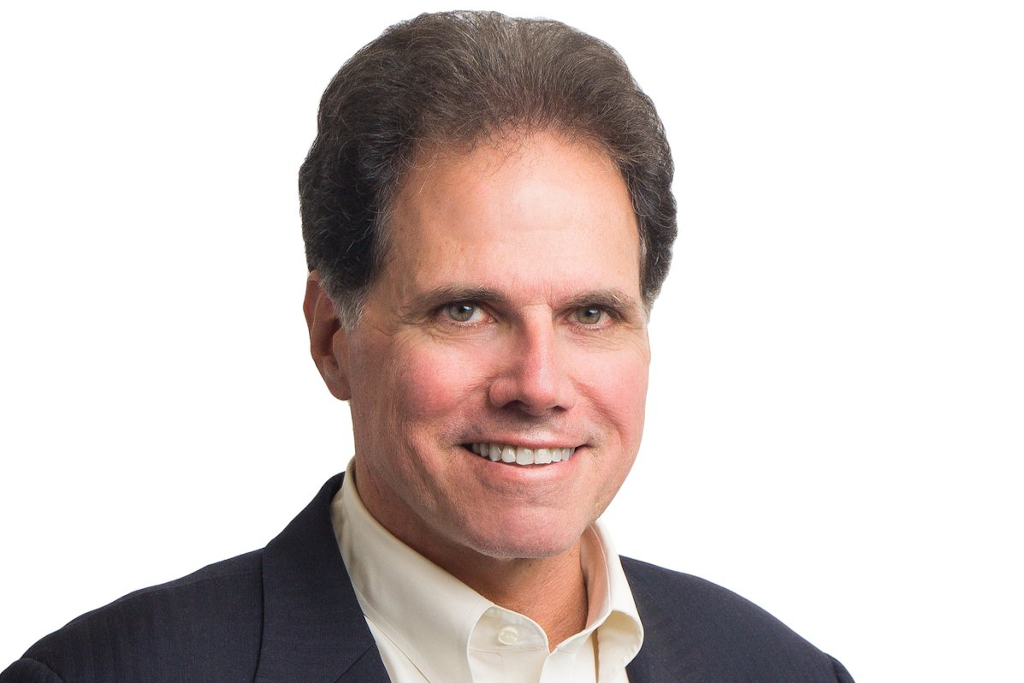 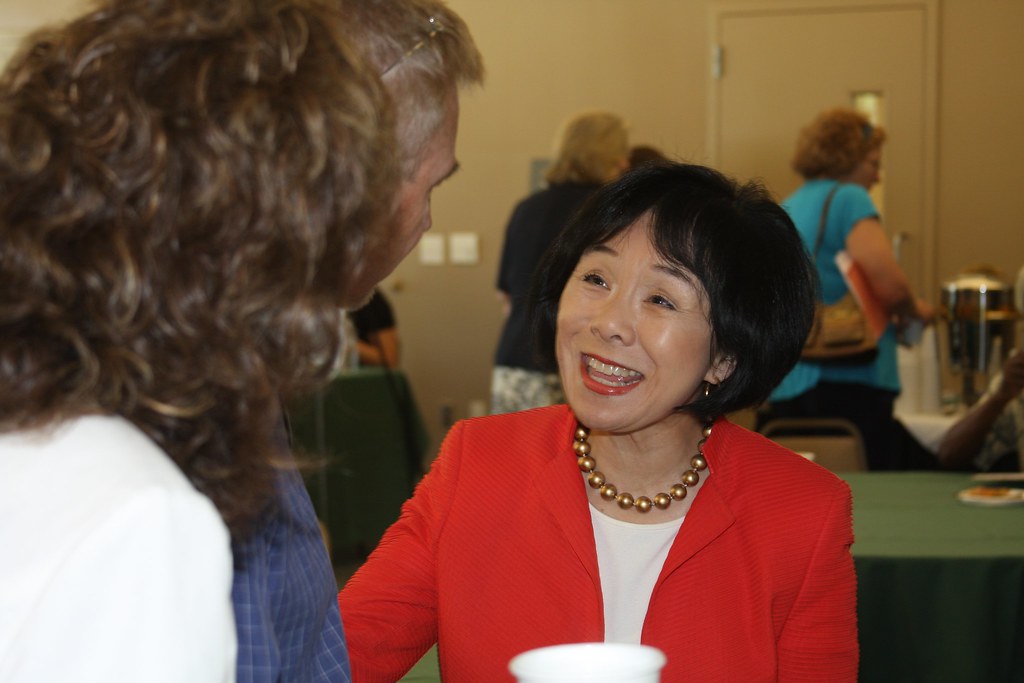 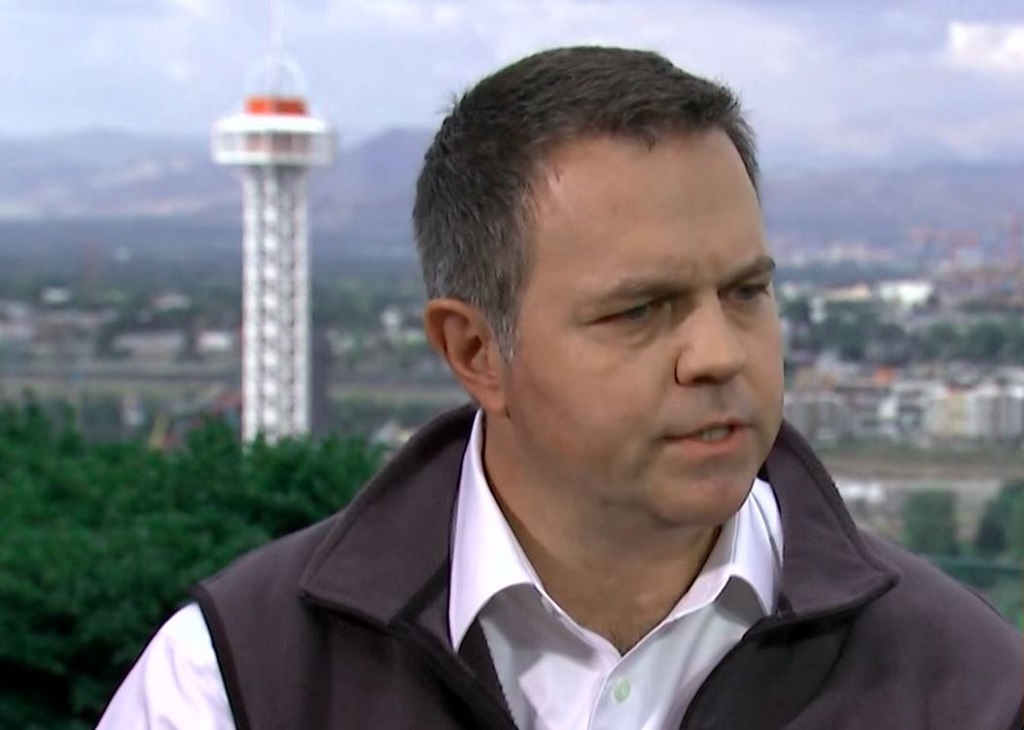