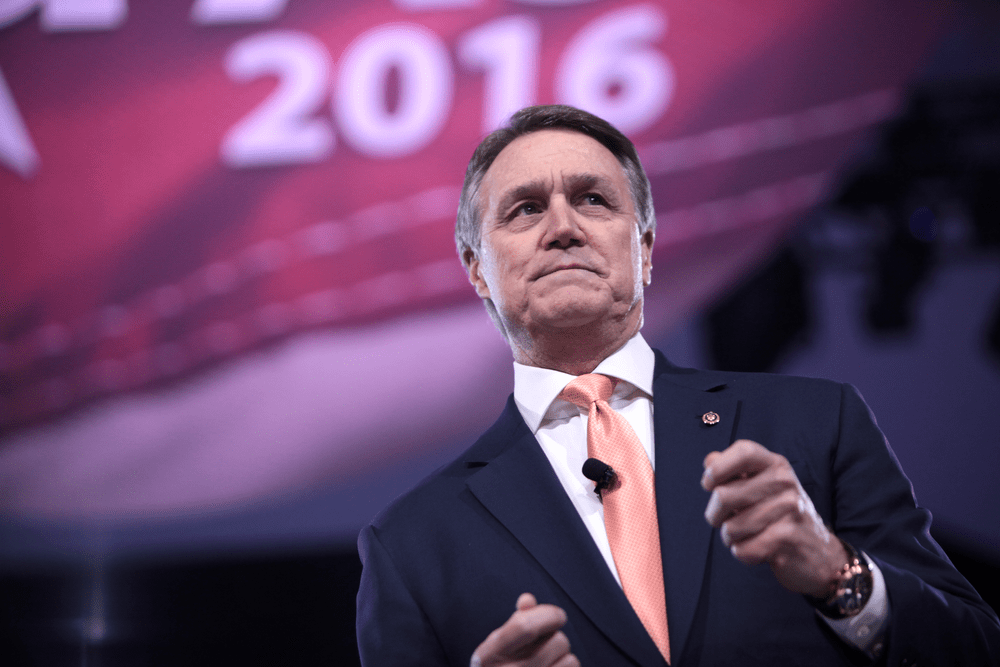 In 2016, political ad spending hit $1.1 billion and it is projected to hit $2.7 billion in 2020, according to Advertising Analytics. The majority of those dollars will be spent on digital video ads placed on a variety of websites including Google, YouTube and social media platforms like Facebook and Twitter, with the hope of swaying voters who remain undecided.

With eight days to go until the Georgia Senate runoff elections and with early voting underway, Democrats have begun closing in on what was previously a pronounced GOP ad spending advantage in the state.

With just over a week left in the contests, ad spending is up to nearly $540 million overall for the consequential elections that will determine which party has control of the Senate.

Republicans lead Democrats in total Georgia ad spending, including reservations since November 10 and through the runoff, by about $281.7 million to $256.6 million.

Democratic candidates have raised money almost entirely through the strength of grassroots donations. Jon Ossoff has spent over $100 million in ads, while Reverend Raphael Warnock is at nearly $90 million, compared to about $53.7 million spent by Senator Kelly Loeffler and $45.7 million for Senator David Perdue, the Republican candidates.

When it comes to spending by outside groups on behalf of the candidates for Senate, Republicans lead Democrats by nearly 3-to-1 — $180.5 million to $63.1 million.

Outside sponsors wasted little time to influence the two crucial contests after incumbent candidates Perdue and Loeffler failed to hit the 50 percent threshold on Election Day, setting up elections against their Democratic challengers, set to take place January 5.

Meanwhile, the strength of the Democratic candidates’ fundraising and resulting ad budgets has diminished the GOP outside spending advantage. Warnock and Ossoff each brought in more than $100 million in a two-month period, setting a blistering fundraising pace in their quest to topple two Republican incumbents in Georgia.

The Federal Aviation Administration issued new guidelines on Monday allowing drones to operate at night and over people. The change in rules will likely expand the use of the machines for commercial deliveries.

The new rules will also require remote identification technology so that the machines are identifiable from the ground. The FAA said this standard will address security concerns and make drones easier to track.

“These final rules carefully address safety, security and privacy concerns while advancing opportunities for innovation and utilization of drone technology,” said U.S. Secretary of Transportation Elaine Chao in a statement.

The changes, once in effect, will amend current policies that previously forbade drone operations over people and at night, unless the FAA granted a waiver.

Industry representatives have largely welcomed the FAA’s new rules. The Consumer Technology Association commended the FAA for releasing the “long-awaited final rules” in a statement, calling it a major milestones as drones become more integrated into national airspace.

“Properly implemented, these rules will enhance safety and security by allowing authorities to identify drones flying in their jurisdictions, while supporting expanded and beneficial uses of drones across the U.S.,” said Doug Johnson, vice president of technology policy at CTA.

The new rules will become effective 60 days after publication in the Federal Register next month.

Long includes a statement by FCC Chairman Ajit Pai applauding “Congress for including a number of provisions that advance critical national priorities in communications policy” and saluting “Congressional leaders for working together in a bipartisan manner to reach agreement on this consequential legislation that will help protect our national security, close the digital divide, advance telehealth, and promote American leadership in 5G.”

FSF has long called for Congress to fund much needed broadband maps. FSF President Randolph May and Long noted in “Congress Should Fund Needed Broadband Maps This Session,” a recent Perspectives piece from FSF Scholars, that the money required to fund mapping efforts, until now, had not been appropriated.