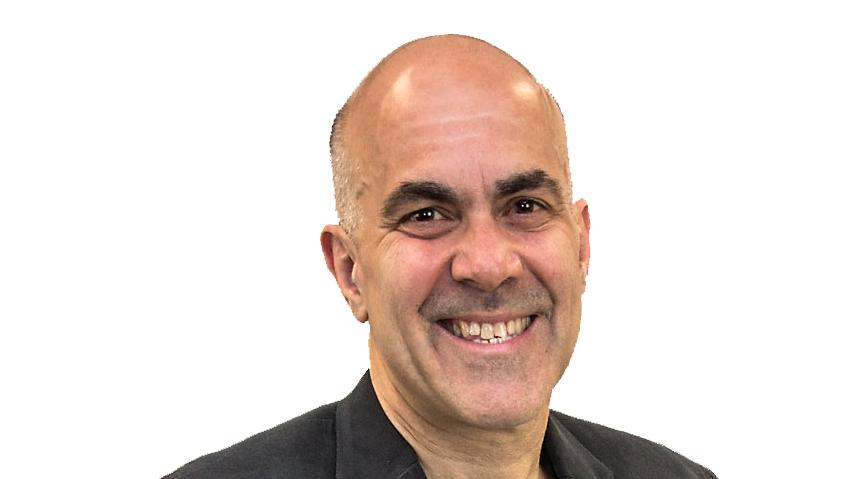 Middle mile open access networks can serve as launching pads for local broadband expansion, furthering competition, according to Benton’s newest report, “If We Build It, Will They Come? Lessons from Open-Access, Middle-Mile Networks.”

Middle mile networks connect large national and regional backbone networks to a local connection site. By definition, they aren’t to residential customers. The report proposes a structure for federal open-access, middle-mile grant program, and incorporating the lessons learned about what boosts success for such networks.

The report addresses a concern common among policymakers asserting that if middle mile networks are built, broadband providers will come.

It provides background on various open-access middle-mile networks across the nation and explains how and why the federal government should support the construction of these networks, as well as how to structure that support.

Joe Freddoso, the former president and CEO of MCNC, and Joanne Hovis, the president of CTC Technology and Energy consultancy, cited Nevada and Massachusetts as examples where savings in time and money from middle mile providers allowed last-mile providers to make construction more affordable.

Nevada’s Route 50 is prime mining territory, resulting in little to no fiber networks that last mile providers can connect to. However, when new construction linked a school, the sheriff’s office, and a local mine, the cost for connectivity for the school went down by more than 90 percent.

Similarly, in Alford, Massachusetts, the MassBroadband 123 middle-mile network saved the town the cost of building fiber to the closest internet point-of-presence, which was 20 miles away.

Boasting 3.2 terabits per second (i.e., 3,200 Gigabits per second, or Gbps) of capacity, this path creates a 260-mile loop from Sacramento and back, passing through cities such as Colusa and Corning, with new nodes in Palo Cedro and Chico. The network will be fully operational by the end of this month, and has already begun passing traffic.

The diversity introduced into the network ensures that in the event of a disaster or technical failure, network traffic can be redirected through alternative paths, preventing system disruptions.

It also opens new potential aggregation sites for local networks and increases the backbone capacity at Corning to 100 Gbps. By repurposing equipment from recently completed upgrades on CENIC’s coastal route CENIC staff were able to defray some project costs.

Through their high capacity network, CalREN, CENIC reaches most K-20 students and educators, as well as researchers and vital public-serving institutions. The network serves over 20 million users, operating over 8,000 miles of fiber optic cable.

Bitcoin investors buying for the long-term

Monday, Bitcoin surpassed its peak rate from three years ago, $19,783. This climb is different than the company’s 2017 spike, which was mostly due to investors in Asia just discovering cryptocurrencies. Interest in bitcoin waned as people questioned its usefulness beyond drug/ransom payments or online speculation.

This time, the spike has been fueled by American investors who are treating bitcoin as an alternative asset, like gold, according to the data firm Chainalysis. The firm said that investors have been using bitcoin to place a portion of their investment portfolios outside of governments and traditional financial systems.

Over this past month, The Dow, S&P 500 and Nasdaq have hit record highs.

The Office of the Comptroller of the Currency in America said banks would be allowed to hold cryptocurrencies starting this summer. Paypal is following in the footsteps of its rival, Square, announcing this October that it would allow people to buy and hold bitcoin and several other cryptocurrencies.

According to Dan Schulman, CEO of Paypal, over a million people joined the waitlist to use cryptocurrencies before the launch of the feature.