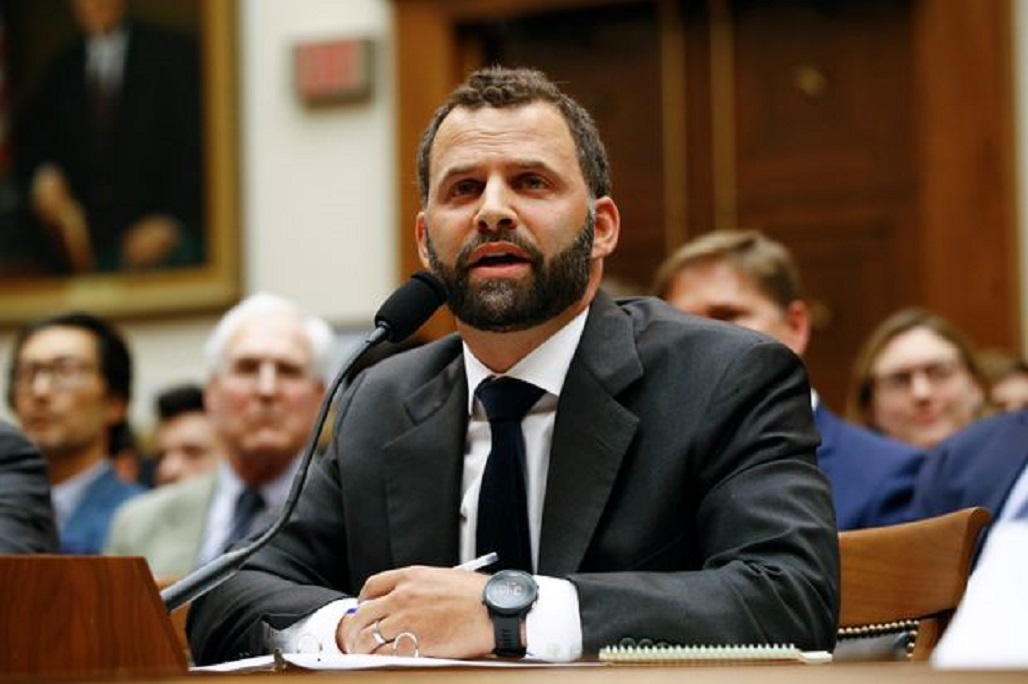 The new administration should “use litigation as a tool for learning,” said Matt Perault, associate professor and director of the center on science and technology policy at Duke University.

The panelists urged President-elect Joe Biden to operate from a position of curiosity, and experiment with each of the tools at his disposal, utilizing everything from ‘regulatory sandboxes’ to executive orders.

Regulatory sandboxes, which provide controlled testing grounds for new legislative models, would supply the administration with an opportunity to gather data on the effects of measures taken, to ultimately inform future antitrust policy making. Executive orders would allow Biden to bypass what is sure to be a congested Congressional environment, as Republicans who are less thrilled about enforcing regulation, such as Senate Antitrust Subcommittee Chairman Mike Lee, R-Utah, remain in the assembly.

While the panelists held much advice for the Biden team, they agreed it was too early to tell how serious will be the administration’s stance on antitrust.

Does Biden have a mandate to act on antitrust issues?

“During the general campaign, except in areas related to labor, Biden did not mention antitrust,” said Leah Nylen, technology reporter for Politico Pro. Nylen said the first implications of the administration’s stance will be seen when the Federal Trade Commission chair and the assistant attorney general for antitrust are named.

“There has traditionally been drastic under enforcement of Section Two of the Sherman Act,” said Avery Gardiner, general counsel and senior fellow for competition, data, and power at the Center for Democracy and Technology

Since the Microsoft case in the 1990s, only one case has been brought under Section 2 of the Act, which focuses on how companies abuse market power in ways that hurt consumers. Gardiner called for the new administration to “breath new life into Section Two” and go beyond antitrust definitions to think about competition more broadly.

The panelists called for the administration to focus on issues of transparency and data sharing.

Nylen suggested establishing a clear list of “do’s and don’ts” for companies to follow, and fining them when they fail to do so. “It is very important to make the people in charge of these company responsible,” she said. “It makes them care much more if the consequence of an action is a significant financial penalty.”

Gardiner further called for the practice of “closing remarks,” which has fallen out of favor at the FTC and the Department of Justice, to make a come back. “As a matter of increased transparency, we need that to come back,” she said. “If these agencies decide not to take an action, they must help the public understand why.”

Panelists further called for the creation of a White House Office on Competition Policy, which has been recommended by prominent Obama-era members of the FTC and the DOJ.

The White House Office could handle competition crises that fall outsider the jurisdiction of the FTC and the DOJ. For example, there is a need for more competition in the provision of broadband. “That’s not something the DOJ is going to handle,” said Gardiner, “that has to do with the Federal Communications Commission.”

Nicol Turner-Lee, director and senior fellow of governance studies at the Center for Technology Innovation, foresaw a drastic increase in the resources made available to the FTC and the DOJ, as they desperately need more funding for staffing. Turner-Lee also mentioned that Senator Kamala Harris may play a key role as the “dealmaker” between Silicon Valley companies and government officials.