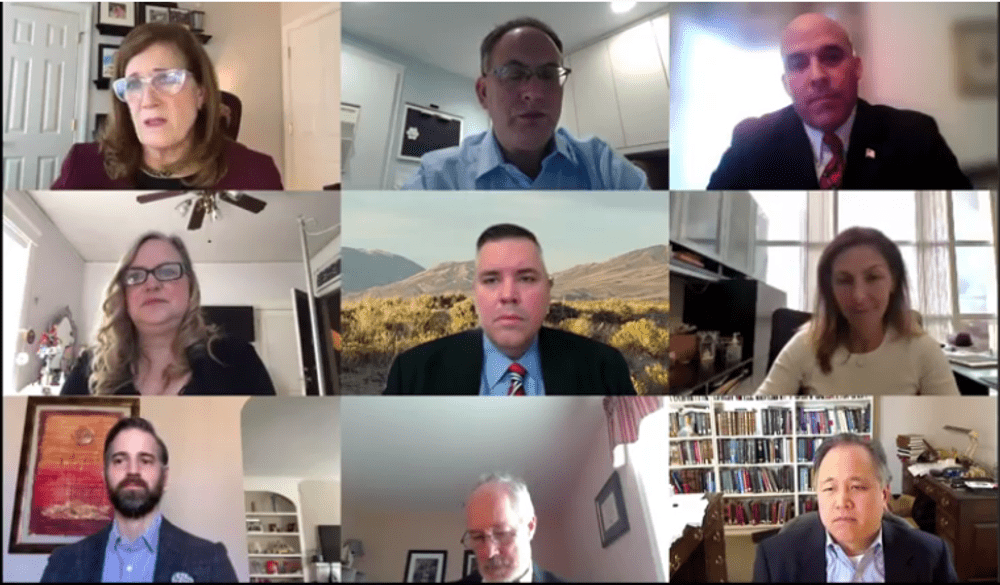 December 18, 2020 — During the most recent meeting of the Federal Communications Commission’s Broadband Deployment Advisory Committee, on Thursday, volunteer members of the Increasing Broadband Investment in Low-Income Communities Working Group proposed revisions to a recommendations report, after the report failed to be voted out during the committee’s October 29 meeting.

The team’s report, which finally received a unanimous vote out on Thursday, details recommendations to increase broadband affordability, deployment, and adoption, specifically in low-income communities.

The Committee completed three case studies, to guide their report, one of which was finalized after the October 29 deadline. The resources utilized include a Chicago case study, which focused on the importance of K-12 students having access to virtual learning initiatives within low-income communities.

The group met 11 times over 14 days to draft the recommendations report after it initially failed to pass.

“We took a little bit more time in balancing the discussion of the correlation between income and deployment,” said working group Chairman Tom Ferree. “We wanted to really shape that particular piece in a way that informed policymakers and did not serve to indict or otherwise color a particular bias or perspective, to bring balance and objective reporting to that investigation.”

According to Ferree, the team similarly refined their recommendations on improving adoption; however, there was not as substantive a change in the adoptions report as in the deployment report. “We did strike one section that was previously included, a special call-out on the tax strategies associated with incentivizing deployment,” said Ferree.

According to Ferree, the team wrestled to settle on recommendations for broadband deployment and spent quite a bit of time minimizing the regulatory barriers to small cell deployment.

The team also referenced the success of the FCC’s Rural Tribal Priority Window. “We wanted to feature that as a way to incentivize future spectrum auctions on tribal lands,” said Ferree.

Big Bucks for Broadband in the Balance: Explaining the Affordable, Accessible Internet for All Act

Building a Bridge over the Digital Divide: Explaining the Affordable, Accessible Internet for All Act