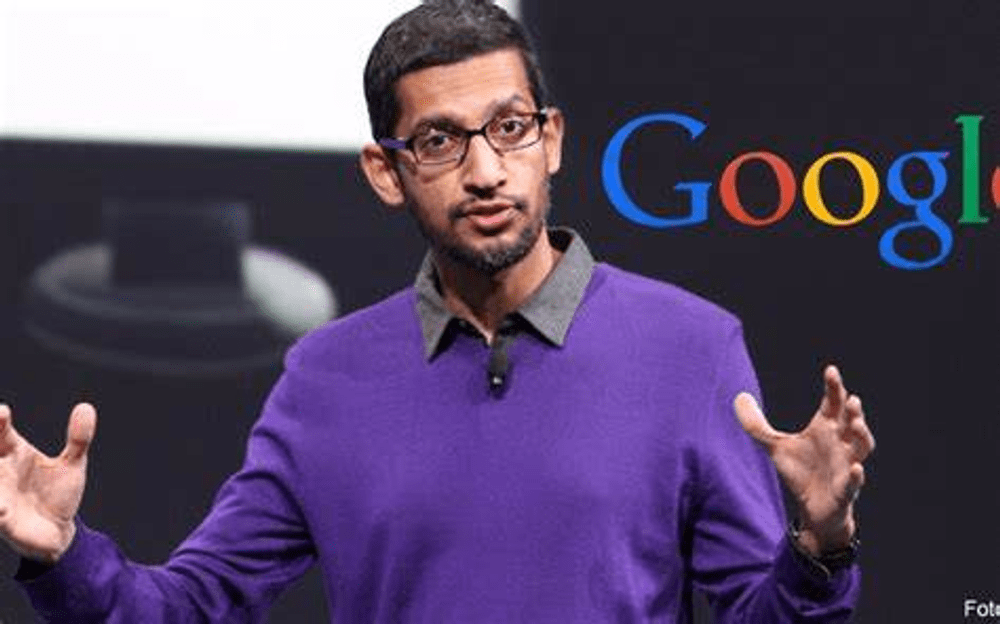 December 17, 2020 — As many as 38 state attorneys general filed the latest antitrust suit against Google on Thursday. The suit alleges that the company has operated an illegal monopoly in online search and search advertising markets.

This will be the second antitrust lawsuit filed against Google in two days, totaling three antitrust cases against the search giant, when including one filed in October by the Department of Justice. Some are calling the combined actions the largest technology antitrust case in 20 years, since the landmark lawsuit against Microsoft was filed in May 1998.

Each of the cases being brought against Google has a slightly different angle and is brought by a different group of states and governing bodies. The latest case, like the one from the Justice Department, focuses on Google search, alleging that Google uses three forms of anti-competitive conduct to keep its search and search ad monopolies.

Those include deals with competitors like Apple to keep it as a default search engine, using its dominant search ad marketing tool to thwart competitors in its marketplace, and disadvantaging search results for rivals who operate more specialized search platforms like those for travel or restaurants.The lawsuit from the state attorneys general builds on and is broader than the DOJ case.

The attorneys general behind Thursday’s suit are asking for their complaint to be consolidated with the Justice Department’s suit and litigated together, in what will likely prove to be a years-long process.

Unlike the Justice Department case, and the one that only had the support of Republican attorneys general, Thursday’s lawsuit carries support from a bipartisan group.

Google responded to the latest lawsuit with a blog post by Adam Cohen, Google’s director of economic policy, that said changes to its search would hurt consumers. Cohen argues the action “would harm the quality of your search results. And it would come at the expense of businesses like retailers, restaurants, repair shops, airlines and hotels whose listings in Google help them get discovered, and connect directly with customers.”

Businesses “would have a harder time reaching new customers and competing against big commerce and travel platforms and other aggregators and middlemen, he wrote. “This lawsuit demands changes to the design of Google Search, requiring us to prominently feature online middlemen in place of direct connections to businesses,” the post reads.