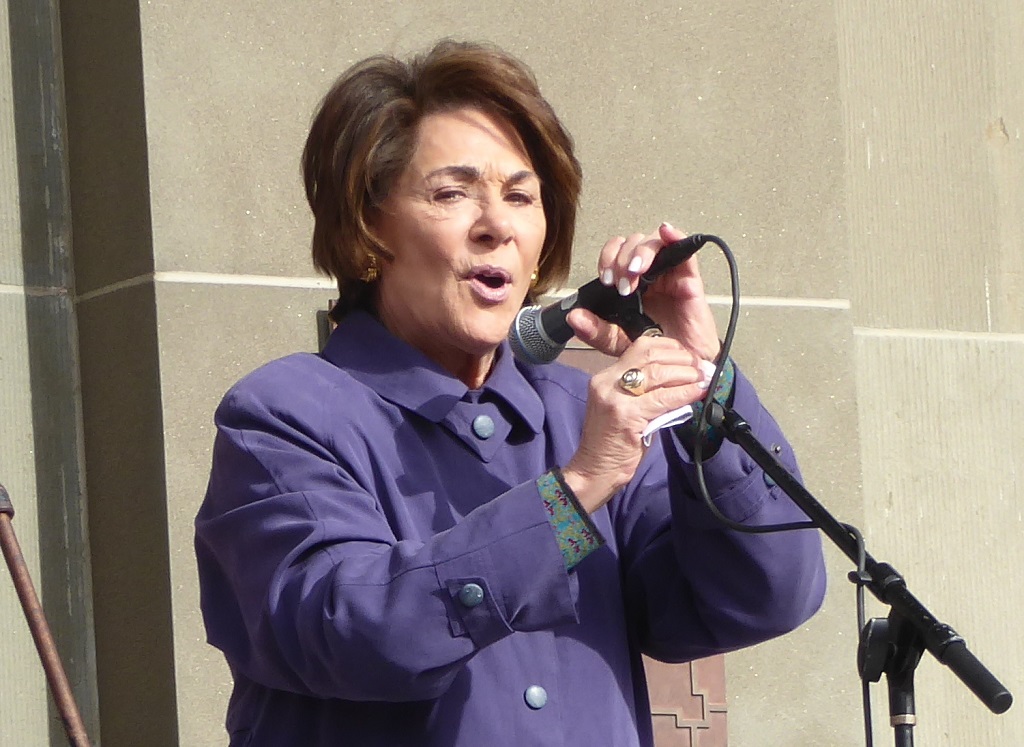 The bill, which sets aside $7 billion for broadband initiatives and includes legislation introduced by Reps. Anna Eshoo, D-California, Marc Veasey, D-Texas, and Paul Tonko, D-New York, and many more, has been applauded by many as a broadband and connectivity win, and a crucial step towards equity.

The bill provides $3.2 billion in broadband subsidies to establish the Emergency Broadband Benefit Program at the FCC, to assist low-income Americans and those affected by the pandemic.

Under the program, eligible households may receive a discount of up to $50, or up to $75 on Tribal lands, off the cost of internet service and a subsidy of up to $100 for low-cost devices, such as computers and tablets.

The package establishes two grant programs at the National Telecommunications and Information Administration. The first, funded at $1 billion, is directed to tribal governments to be used not only for broadband deployment on tribal lands, but also telehealth, distance learning, broadband affordability, and digital inclusion. The second is a $300 million broadband deployment program to support rural broadband infrastructure deployment.

In a statement, Senator Amy Klobuchar, D-Minnesota, along with Representatives Doris Matsui, D-California, G.K. Butterfield, D-North Carolina, Marcia Fudge, D-Ohio, and many more, applauded the inclusion of $285 million in federal relief funding for historically Black colleges and universities, Tribal colleges and universities, and other minority-serving institutions.

“I am proud to join Representative Eshoo in leading this legislation to ensure that schools and students have the technological resources necessary to address these obstacles both during the COVID-19 health crisis and beyond it,” said Butterfield. “The virus’s outbreak has particularly severe implications for HBCU’s and other minority serving institutions, which were already facing the unique challenges that come with delivering high quality education to the nation’s most underrepresented communities.”

Countless others have spoken out in support of the broadband provisions included in the package, such as House Energy and Commerce Committee Chairman Frank Pallone, D-New Jersey, and House Communications and Technology Subcommittee Chairman Mike Doyle, D-Pennsylvania.

In a joint statement, the pair said they have long recognized how important it was for Congress to prioritize greater broadband access, resiliency, and adoption, and that they are pleased legislators have achieved exactly that with this omnibus. “We must continue to ensure our communication networks are within reach for all Americans,” they wrote.

“Passing this legislation marks a major victory in efforts to bridge the digital divide, with a flexible and robust benefit structured along the lines of what Free Press Action has called for since March and the beginning of the COVID-19 shutdowns,” said Matt Wood, vice president of policy and general counsel at Free Press Action.  “It shows how Congress has shifted its attention to the affordability crisis, which predates the pandemic but has become even more dire over the past 10 months.”

“This focus on affordability is thanks to the leadership of Speaker Pelosi, Representative Clyburn, Chairman Pallone, Representative Veasey and other House Democrats who sponsored and passed affordability measures like this one earlier this year, as well as Minority Leader Schumer, Chairwoman Cantwell and Senator Wyden, who sponsored companion measures and led Senate negotiations,” said Wood.