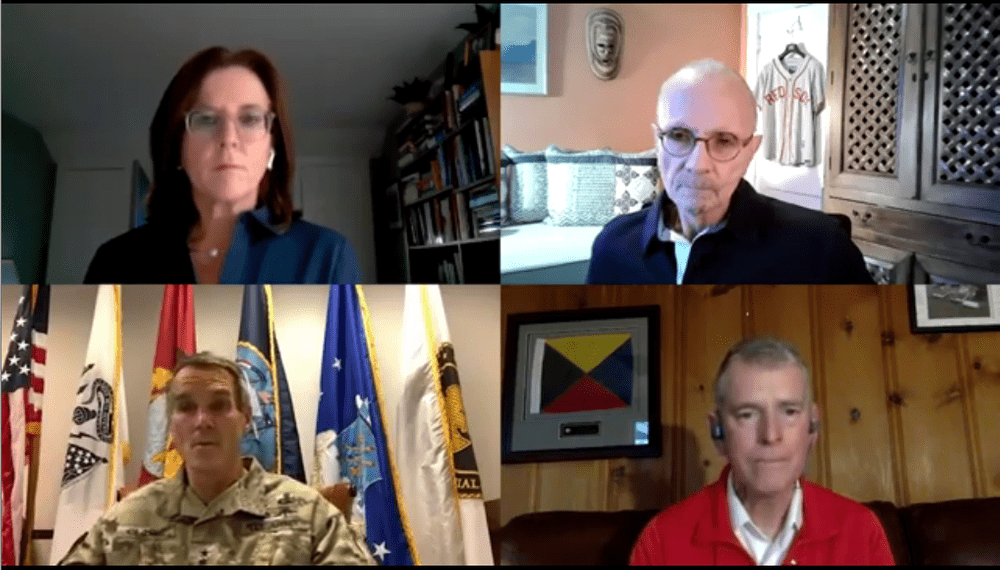 The United States’ Special Operations Command is currently playing a critical role advancing the employment of AI and machine learning in the fight against the country’s current and future advisories, through Project Maven.

To discuss the initiatives taking place as part of the project, General Richard Clarke, who currently serves as the Commander of USSOCOM, and Richard Shultz, who has served as a security consultant to various U.S. government agencies since the mid-1980s, joined the Hudson Institute for a virtual discussion on Monday.

Among other objectives, Project Maven aims to develop and integrate computer-vision algorithms needed to help military and civilian analysts encumbered by the sheer volume of full-motion video data that the Department of Defense collects every day in support of counterinsurgency and counter terrorism operation, according to Clarke.

“We had to find a way to put all of this data into a common database,” said Clarke. “Over the last few years, humans were tasked with sorting through this content — watching every video, and reading every detainee report. A human cannot sort and shift through this data quickly and deeply enough,” he said.

AI and machine learning have demonstrated that algorithmic warfare can aid military operations.

Project Maven initiatives helped “increase the frequency of raid operations from 20 raids a month to 300 raids a month,” said Schultz. “AI technology increases both the number of decisions that can be made, and the scale. Faster more effective decisions on your part, are going to give enemies more issues.”

Project Maven initiatives have increased the accuracy of bomb targeting. “Instead of hundreds of people working on these initiatives, today it is tens of people,” said Clarke.

AI has also been used to rival adversary propaganda. “I now spend over 70 percent of my time in the information environment. If we don’t influence a population first, ISIS will get information out more quickly,” said Clarke.

AI and machine learning tools, enable USSOCOM to understand “what an enemy is sending and receiving, what are false narratives, what are bots, and more,” the detection of which allows decision makers to make faster, and more accurate, calls.

Military use of machine learning for precision raids and bomb strikes naturally raises concerns. In 2018, more than 3,000 Google employees signed a petition in protest against the company’s involvement with Project Maven.

In an open letter addressed to CEO Sundar Pichai, Google employees expressed concern that the U.S. military could weaponize AI and apply the technology towards refining drone strikes and other kinds of lethal attacks. “We believe that Google should not be in the business of war,” the letter read.

Artificial Intelligence Aims to Enhance Human Capabilities, But Only With Caution and Safeguards