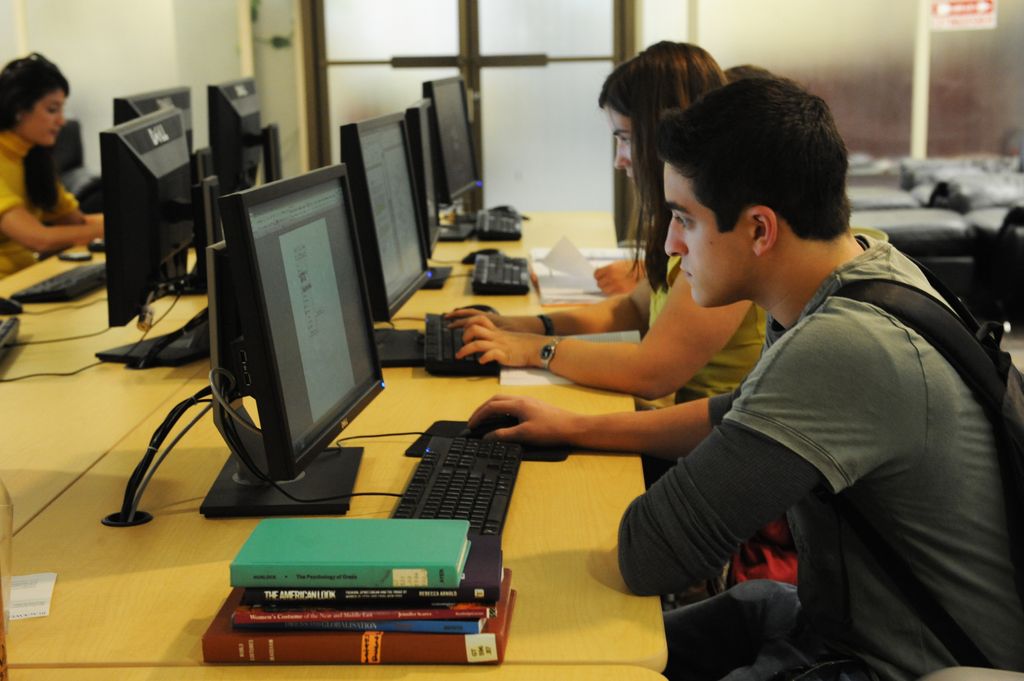 Photo of students using computers at the Howard-Tilton Library of Tulane University, used with permission from Tulane Public Relations.

Many at the SHLB Coalition see the presidential transition as a new opportunity to close existing broadband gaps, including Executive Director John Windhausen, who said “the Biden Administration gives us all a fresh opportunity to rectify the inequities revealed by the coronavirus pandemic, especially the ever-present digital divide.”

In an interview with Broadband Breakfast, SHLB’s Communications Manager Alicja Johnson said SHLB and its strong community of allies share the same broadband goal: to make it far easier to enact change in broadband policy, at a time when all require its use.

The SHLB Coalition recognizes nine top priorities in the 2021 report. “Of the nine SHLB initiatives, each one feeds into the other,” said Johnson. “All are connected by the realization that people are increasingly aware of the need for broadband,” she added.

The SHLB Coalition report recognizes broadband as key to education

In point three of the nine initiatives, which calls for strengthening the FCC’s E-Rate Program, the SHLB Coalition urges the agency to practice making more accurate funding decisions.

Farmington Municipal Schools, a large public school district in northern New Mexico, has successfully deployed a Kajeet broadband system on its now Wi-Fi-equipped school buses. Many students in Farmington come from rural, farming families. Being able to work on homework on the school bus has allowed students to spend more time with family, helping around the home in the evenings.

SHLB’s report recognizes that it’s not just K-12 students who need broadband. Higher education institutions contain many students who have inadequate or no access to broadband beyond the college campus.

When the pandemic caused school campuses to shut down, many students had to stay in their apartments with nowhere else to go. College students often lack the money needed to pay for internet beyond standard utilities and depend heavily on campus-strength broadband.

Sometimes up to eight college students are cooped inside one small apartment unit. When considering the bandwidth requirements across an entire student housing unit, it is easy to see why broadband is such a basic need.

In priority five, SHLB states broadband policy should prioritize the inclusion of higher education institutions in broadband access initiatives, and that the Coalition wants to work with policymakers to implement COVID-19 relief legislation that provides funding to connect recipients of Pell grants and minority-serving institutions and their surrounding communities to broadband.

The Connecting Minority Communities Act, introduced by Senator Roger Wicker, R-Mississippi, and Senator Tim Scott, R-South Carolina, would create a pilot program to provide grants to Historically Black Colleges and Universities, Tribal Colleges and Universities, Hispanic-serving Institutions, and other Minority Serving Institutions, to expand access to broadband and digital opportunity in their communities.

How Virtual Learning Is Being Reinvigorated Through Tech, From CES 2021 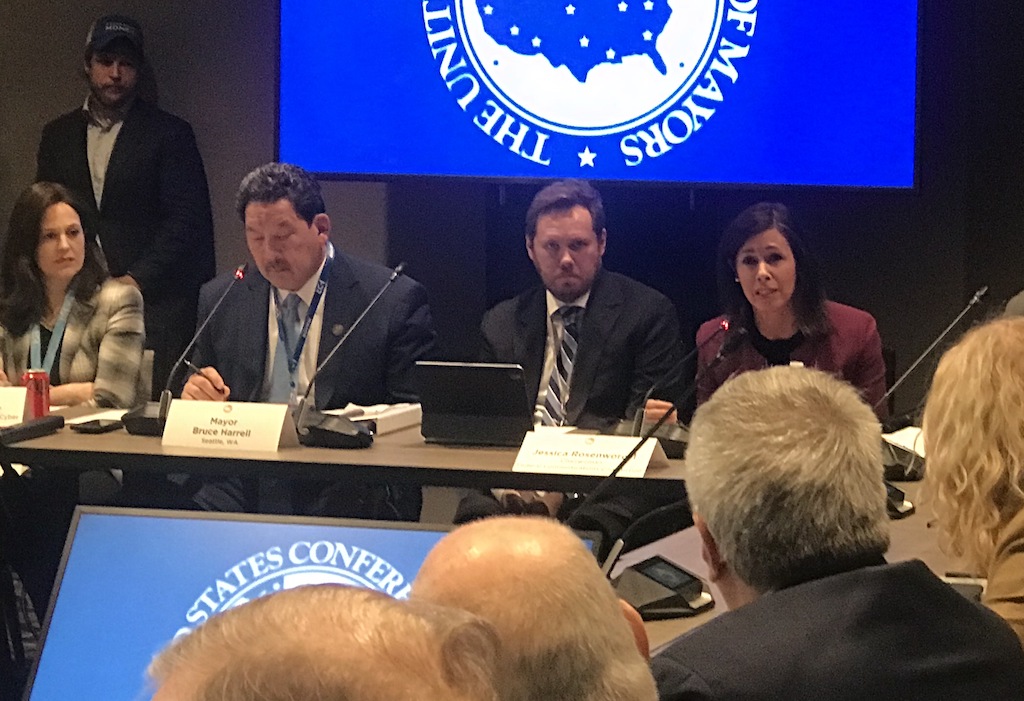 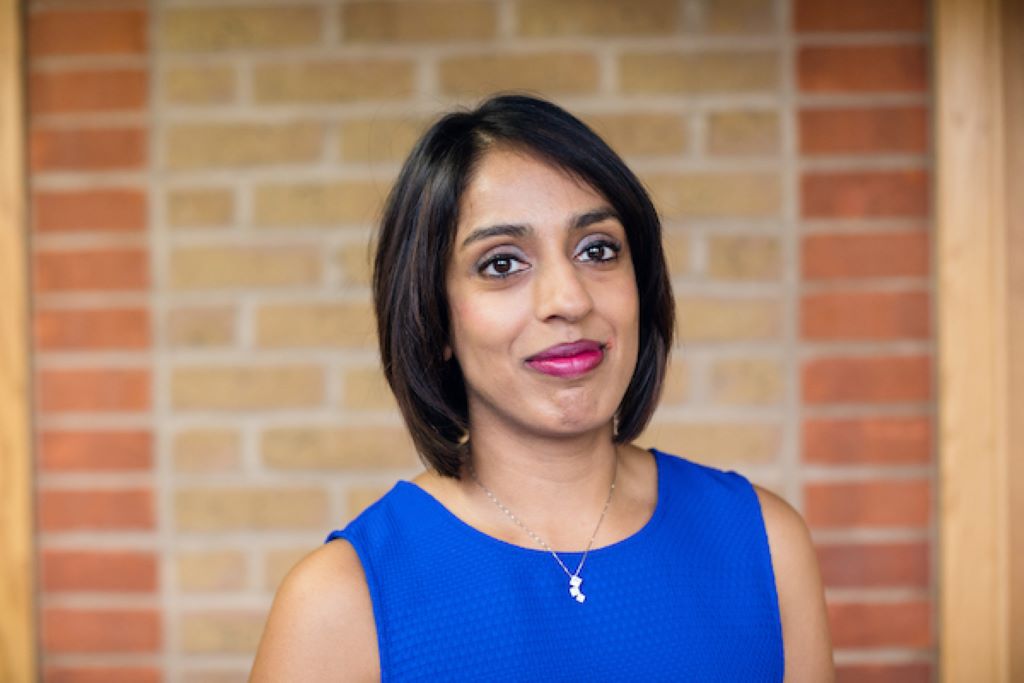