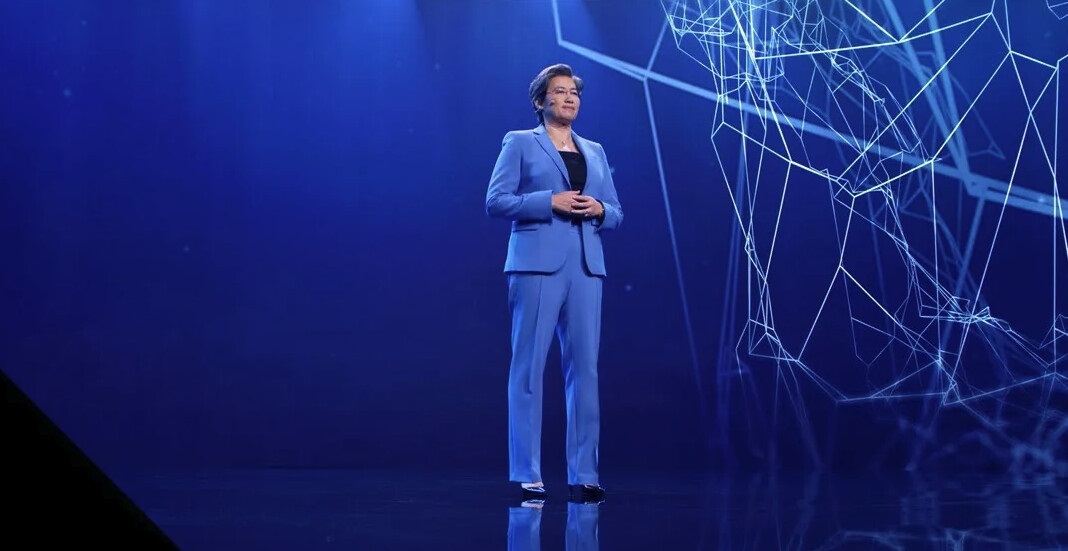 January 18, 2021 –AMD CEO Dr. Lisa Su showcased the chip company’s advances in processing during her Tuesday CES 2021 keynote, acknowledging the need for technology for work, school, and entertainment during the COVID-19 global pandemic.

Panos Panay, chief product officer at Microsoft, said during a conversation with Su that “people are learning to work differently. How we work and learn, and the game is changing.” He added that Microsoft Teams is not merely a productivity tool for work, but a means to “connect with other humans.”

Francois Chardavoine, vice president of technology for Lucasfilm, emphasized the partnership between Lucasfilm and AMD. Lucasfilm recently built a new studio from scratch in Sydney, Australia, that required its render farm to be made with AMD’s powerful processor chips, threads, and cores in mind.

Lenovo CEO Yang Yuanqing added that Lenovo “believes this new lifestyle is here to stay,” in referencing the COVID-19 pandemic as it has affected personal computer use.

Mercedes AMG Formula One racer Lewis Hamilton and CEO Toto Wolff said that Mercedes’ sports car uses AMD to power its data from its real and virtual wind tunnels for research. At the same time, Hamilton enjoys carrying around his Play Station 5 and gaming monitor wherever he goes, also powered by AMD’s processing chips.

25 Years After Passage, Architects of the Telecom Act Say Congress Should Revisit the Law