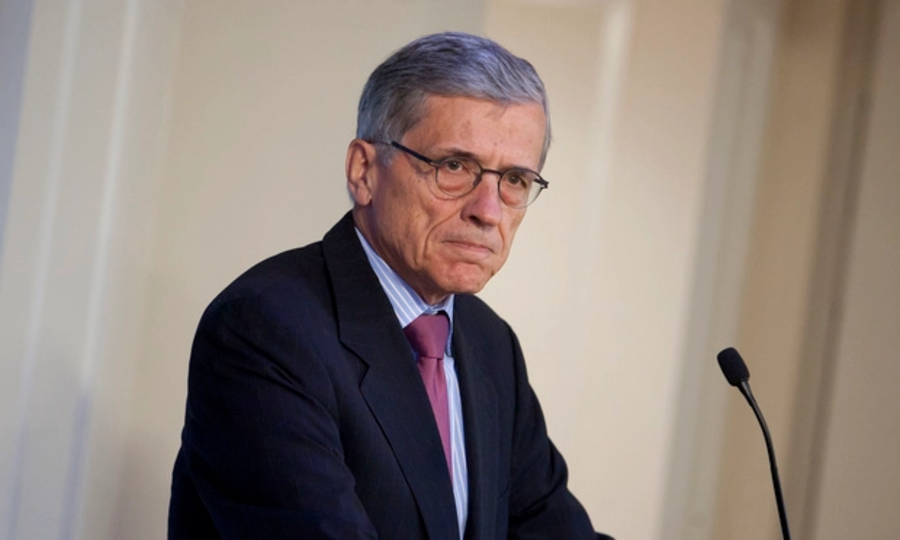 America has waited too long to act on antitrust and regulation in the big tech industry, he said, posing the question “We’ve been in the digital age for decades, and America is just now starting to intervene in the tech industry?”

Google and Facebook, two of the biggest players in the U.S. tech sector, which both reached monopoly-status primarily through digital advertising and acquisitions, have gained significant market power, shoving out competition, said Mike Walker, chief economic advisor for the United Kingdom’s Competition and Market Authority.

Antitrust laws are not enough to curb big tech’s massive market power, said Cristina Caffara, head of European Competition at Charles River Associates. Antitrust remedies may fade over time, and do not address how companies gather and use data from their users, she said, suggesting that regulatory frameworks are needed.

Professor Fiona Scott Morton of Yale University’s School of Management agreed, saying that some companies gain market power through luck and good products with no antitrust violations.  At that point antitrust laws are not applicable, said Morton, so other regulations are needed.

For Wheeler, the big tech monopoly problem goes beyond antitrust, it also includes competition, data privacy and transparency. The antitrust laws and lawsuits happened during the industrial age, which is very different from the digital age, Wheeler said, suggesting new methods for tackling these issues, including the need for a new digital platform agency that can regulate tech companies operating digitally.

Wheeler also suggested more cooperation with foreign allies in Europe and elsewhere, using as one example the International Telecommunication Union that began in 1865 to unify telegraph systems throughout Europe.

Kicking off the panel was Sen.  Amy Klobuchar, D-Minnesota, who said that antitrust legislation was not anti-business.

In her opening remarks, she said America must take the lead in fostering competitive and capitalist tech markets by fighting technology monopolies.

Free market competition is at the core of America and can be traced back to the Boston Tea Party in 1773. They weren’t just protesting taxation without representation, she  said, they were also protesting the exclusive sale of tea by the East India Company.

Senator Klobuchar suggested several avenues Congress could take to create a competitive tech market, including increasing the merger standards that allow companies to acquire competing businesses, conducting more oversight hearings in the Senate, and shifting the burden of proof to companies to prove their mergers do not harm competition.