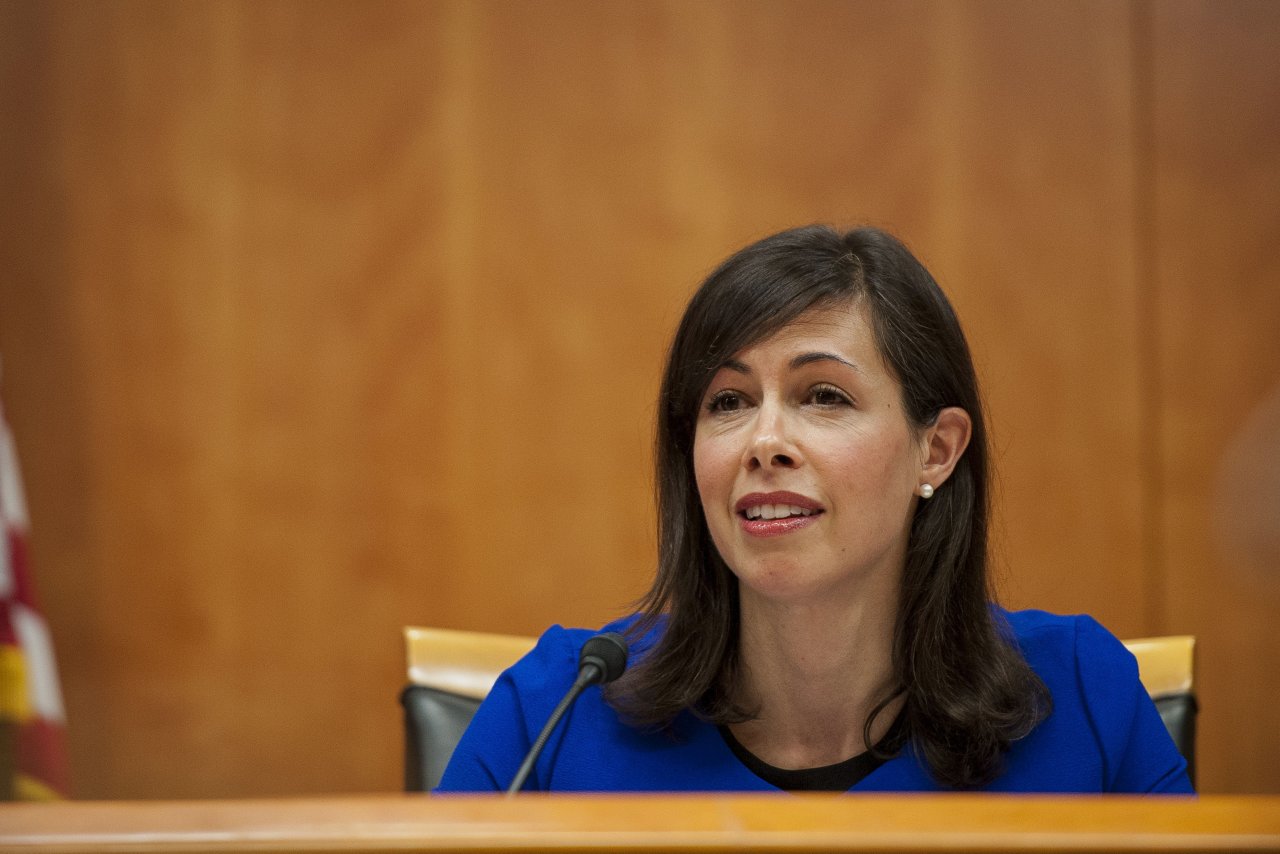 January 22, 2021—President Joe Biden appointed Democrat Jessica Rosenworcel to be the acting chairwoman of the Federal Communications Commission Thursday afternoon, making the lawyer hailing from West Hartford, Connecticut, the second woman to be appointed to that role in the commission’s 96-year history.

“I am honored to be designated as the acting chairwoman of the Federal Communications Commission by President Biden,” Chairwoman Rosenworcel said in a statement released Thursday. “I thank the President for the opportunity to lead an agency with such a vital mission and talented staff. It is a privilege to serve the American people and work on their behalf to expand the reach of communications opportunity in the digital age.”

Rosenworcel—known for terming the “Homework Gap”— has been a consistent champion for connecting all Americans to reliable communications infrastructure. She coined the term in 2014 to describe a problem facing communities where schoolchildren can’t access the internet because infrastructure is inadequate, their families can’t afford it, or both.

As a commissioner, Rosenworcel has further supported net neutrality rules, common-carrier regulation of broadband providers, and pushed for increasing the FCC’s broadband-speed standard.

As the president’s choice to lead the agency, one of Chairwoman Rosenworcel’s first actions will likely be to reinstate net neutrality regulations, which received overwhelming bipartisan public support before the agency withdrew them, under Trump.

Over 22 million comments were submitted to the agency in response to the proposed removal of the internet traffic regulations, which declare internet service providers cannot block, throttle, or be paid to prioritize certain sites. “Let’s roar. Let’s make a ruckus. Let’s stop this plan in its tracks,” she tweeted in 2017, when former Republican Chairman Ajit Pai released his plan to rescind the net neutrality rules.

Designating Rosenworcel as the acting chairwoman means that she may not be the chair throughout Biden’s four-year term. Biden could upgrade her role to chairwoman on a permanent basis, or he could give the chair role to whomever he picks as the fifth commissioner.

With Pai having left the FCC yesterday, there is currently a 2-2 split between Democrats and Republicans. To form a 3-2 Democratic majority, Biden will have to nominate a new commissioner and secure confirmation from the Senate, which shouldn’t be difficult now that Democrats control the chamber. 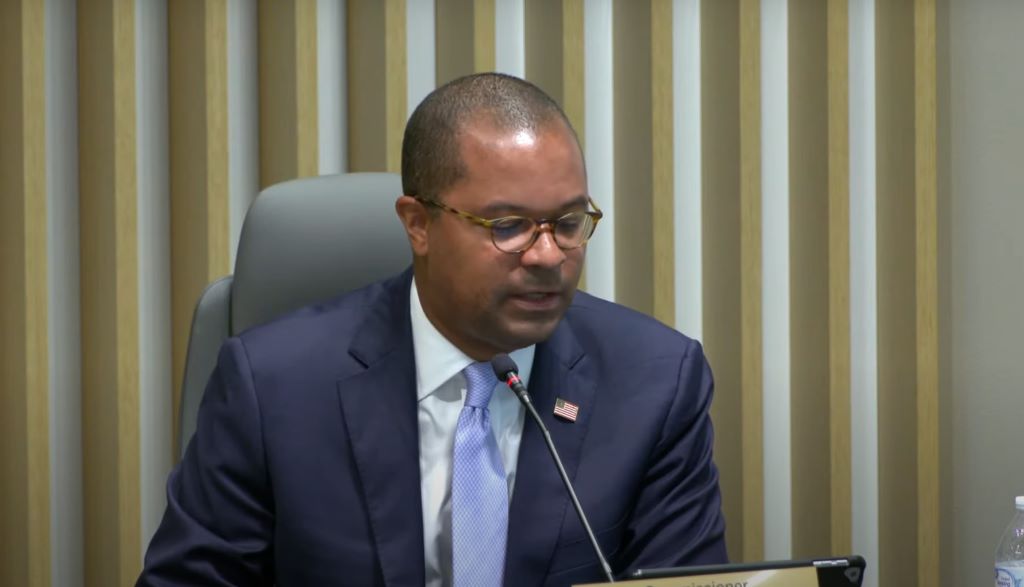