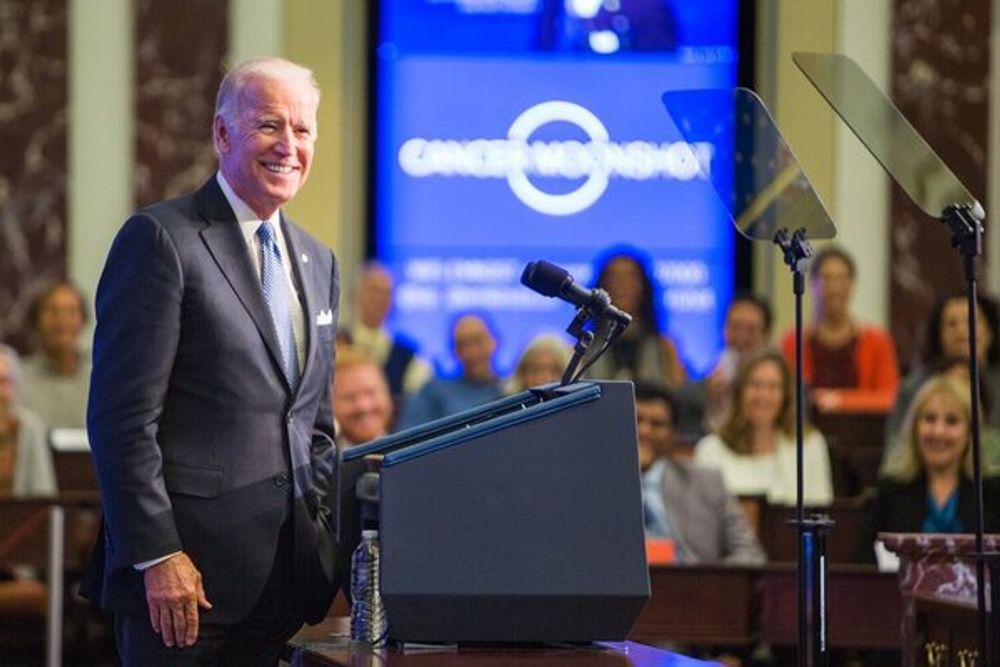 January 20, 2021—$20 billion in federal funding has been promised by the incoming Biden Administration to build up broadband infrastructure in rural America. With President-elect Joe Biden’s inauguration set for Wednesday at Noon, it should only be a matter of time until this funding is allocated and rural American’s begins to see the effects of better broadband.

Rural communities still represent a significant percentage of those who lack broadband access, and even when communities have access to infrastructure, their broadband is rarely adequate.

Rural and small-town Americans ought to have the necessary means to utilize the Internet for creating economic opportunities previously unavailable, said Gary Marx, managing partner of Marx and Lieberman. He and a group of others presented a plan to the Obama Administration in 2009 proposing a tool to provide information on economic development to rural and small-town America, called the Rural Development Network.

The proposal was rejected at the time as unnecessary, given the U.S. Department of Agriculture’s then-current operations; however,  due to the economic stagnation of rural America exacerbated by the coronavirus pandemic, Marx hopes that the Biden Administration will revisit the proposal and consider creating the RDN.

Under the proposal, the RDN would be operated by the USDA or by a private non-profit organization funded in part through federal grants. The proposal would provide means to broadcast information to and from rural America using the Internet, television, radio, mobile devices, and press.

The “broadcast” tool would be similar to traditional television means, like C-Span or the former Pentagon Channel, but would focus on rural economic development. Content would be adapted to television apps, such as Roku, and would be available for free.

The online aspect of the RDN would feature platforms to exchange rural development ideas like “ask the expert” programming with advice from the USDA and Economic Development Administration, in a “Wikipedia” or “Craigslist-like” structure. The RDN would also publish daily news content from the USDA, Department of Commerce, and other related institutions, including educational institutions.

The Murray School District in Salt Lake County, Utah, recently unveiled a new LTE network available for free to all students. “Once the COVID-19 pandemic began, the importance of getting kids connected was higher than ever,” said Jason Eyre, technology supervisor for Murray Schools.

The school district covers a virtually perfect 3-mile by 3-mile square area. It includes some of Utah’s most impoverished neighborhoods and has experienced a problem nearly every school district in the nation has—ensuring every student has access to the Internet.

Murray city used federal funding to build 44 towers across its 12 school buildings, allowing internet signals to be sent between 900 feet and one mile to the houses and apartments of its 6,000 students in the district. Students also will be receiving hotspots and other receivers to place in the windows of their homes. When students open a Chromebook from the district, it will automatically connect online.

Even the internet receivers being delivered to students’ homes were made with Murray students in mind. Most students in the Murray School District live in multifamily complexes and can’t afford many utilities beyond rent. With 424 of these unique internet receivers going out, they are stronger than a regular hotspot, utilizing 3.5 to 3.7 Gigahertz spectrum.

Many students had a school-issued device throughout the pandemic before the new LTE network was complete, but it proved useless as many had no broadband at home to get online to submit assignments. With libraries and other shared public spaces closed, students would be seen congregating in their cars at the parking lots of schools, trying to catch a Wi-Fi signal.

“The principal could see how far the Wi-Fi reached by where the line ended,” said Sarah Young, director of strategic initiatives for the Utah Board of Education.

The Federal Communications Commission issued a ruling on pole replacement practices that should help speed broadband deployment, according to America’s Communications Association.

The FCC ruling said investor-owned utilities might not charge new attachers for pole replacements if they are not the sole cause for the pole replacement. This is a significant issue in rural communities as many poles are worn beyond use and need replacement.

The previous practice of charging attaching parties to bear the full costs of replacing poles impedes broadband deployment since prices are neither fair nor justifiably distributed.

“The record is clear that pole owners routinely require attaching parties to bear the full costs of replacing their poles, even when a new attacher is not the sole cause of that action,” said ACA CEO Matthew Polka.