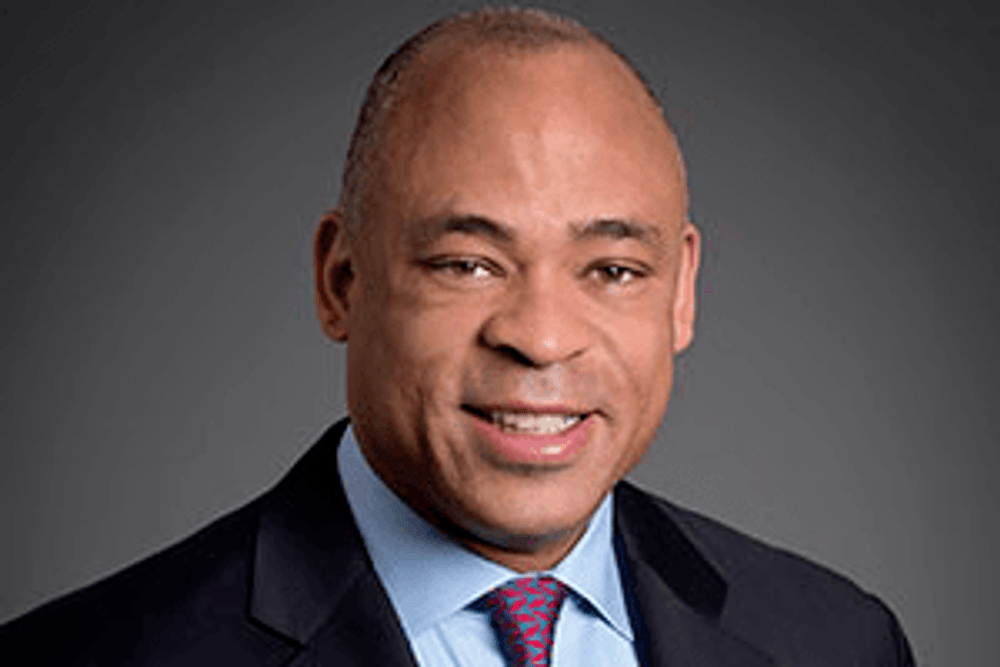 Photo of Dane Snowden by CFP Board

January 12, 2021 – In the wake of a riot at the U.S. Capitol by supporters of President Donald Trump on January 6, Congress is turning their scrutinizing gaze toward big tech companies like Twitter, Facebook, and Amazon.

Members of Congress on both sides of the political aisle — although for different reasons — want to hold social media companies more responsible for actions they say led to the riot in Washington.

Republicans have accused the tech companies of censoring too much, in effect stifling conservative viewpoints, while Democrats have argued the companies don’t censor enough, citing the violence that provoked at the Capitol.

Republican Senator Lindsay Graham, R-South Carolina, who has attempted to amend Section 230 in the past, said he wants it repealed. Meanwhile, Democratic Senator Richard Blumenthal, D-Connecticut, criticized Facebook and Twitter for not banning Trump sooner.

Digital platforms have increasingly exercised the power wielded to them by Section 230, over the past few weeks.

Following the unrest, Twitter permanently suspended Trump’s account, while Facebook suspended his account indeterminately, at least for two weeks. Both companies referenced Trump’s involvement in inciting the violence as the cause of their actions, in released statements.

Similarly, Amazon exercised its Section 230 capabilities to take down servers for the conservative-leaning social media site Parler, saying that the platform is not properly policing content on its site to prevent violence. Parler filed a lawsuit against Amazon in federal court on Monday.

Members of a panel, which took place as part of CTA’s annual Consumer Electronics Show on Tuesday, discussed what they called the “consumer engagement playbook,” detailing how companies will use digital marketing in 2021 to reach consumers and build trust in the midst of the COVID-19 pandemic.

Gabby Cohen of Harry’s, a men’s grooming company, said her business is aiming to reach customers on the street, in habitat’s where they may feel more comfortable. “People want to be understood and not just be sold a product,” Cohen said. Additionally, Cohen urged brands to bring a sense of humor to customers, especially during this pandemic.”

“COVID-19 has made many things personal, getting the virus or getting the vaccine is personal” too, said Alyssa Raine, who oversees customer marketing at Walgreens. She explained how they’re using data to reach customers on a more personal level.

The panelists concluded describing how they think 2021 will be defined.

Raine said that for her business the coming year will be defined by learning from what they’ve gone through in a pandemic and deciding how they can give back more. Cohen described 2021 as the year of doing better and taking less from mother earth. Markman said that in 2021 we will see reconnection, between loved ones, between colleagues and friends, and with consumers in positive ways.

Dane Snowden was named the new CEO of the Internet Association, on Monday. He is set to begin his new role on February 1.

Prior to accepting the new role, Snowden worked as the chief operating officer at the Internet and Television Association, overseeing the association’s day-to-day operations, as well as its planning and strategic initiatives.

Preceding his time at NCTA, Snowden was vice president of external and state affairs at The Wireless Association, where he managed and directed the association’s comprehensive state policy and liaison efforts.

Snowden also served as chief of the Federal Communications Commission’s Consumer and Governmental Affairs Bureau from 2001 to 2005. In this role, he was responsible for development and execution of the bureau’s vision, management of the bureau’s activities and oversaw 300 employees.

“Dane Snowden has been an exceptional force at NCTA. As our Chief Operating Officer, he has contributed immeasurably to NCTA’s success,” said NCTA, in a press release announcing Snowden’s departure. “With his steady hand and commitment to excellence he has helped build and nurture a warm and supportive culture, while ensuring peak performance even in the midst of a pandemic.”

“While a consummate professional, what we will miss most is his joyful spirt and his caring friendship. While we regret his departure, we are excited for him as he embarks on a new challenge. We wish him the very best,” the release reads.