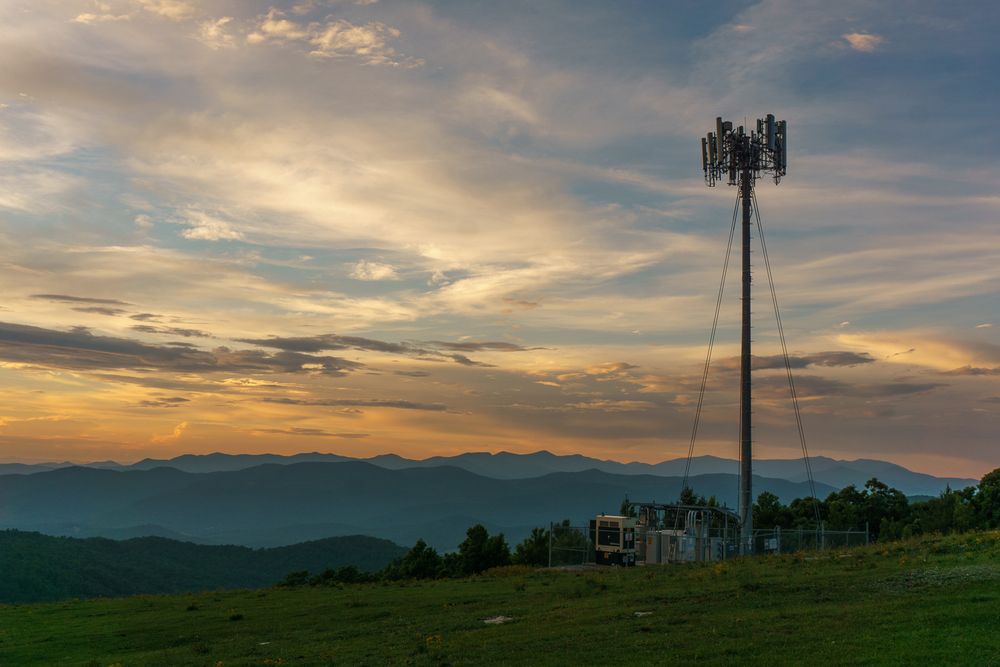 January 26, 2021—The Federal Communications Commission’s Marketplace Report, released on the last day of 2020, grades the market competition of data-driven sectors, such as mobile wireless and fixed broadband industries.

The report finds that the 4G LTE networks of the three national facilities-based carriers – AT&T, T-Mobile, and Verizon Wireless – all cover at least 98 percent of the U.S. population.

Cable operators Comcast and Charter are adding subscribers rapidly to their networks, which utilize a combination of Wi-Fi hotspots and third-party wholesale wireless technology to reach netizens.

The Free State Foundation has declared that in future reports, the Commission should update its analytical approach to focus on convergence and intermodal competition, claiming a modernized holistic approach would consider that 5G wireless broadband capabilities increasingly match those of wireline broadband.

FCC Acting Chairwoman Jessica Rosenworcel shared remarks about her vision for the agency’s newest staff appointments in a statement released on Monday.

Rosenworcel announced the appointments of P. Michele Ellison to be acting general counsel and Joel Taubenblatt to be acting chief of the Wireless Telecommunications Bureau.

Rosenworcel said that “they both have a deep understanding of communications law and policy and a keen sense of initiative that will be invaluable as the agency takes on its work in the days ahead.”

Ellison has worked at the FCC for 25 years and has an incredible portfolio. She is the first woman of color to serve as the agency’s Chief of Staff, Chief of the Enforcement Bureau, and Acting General Counsel. Previously, she chaired the FCC’s Connect2Health Task Force, a multidisciplinary team created to advise the Commission on ways to address the gap in the accessibility of telehealth technology.

The new Chairwoman is focused on heading initiatives related to the Emergency Broadband Benefit Program, a program established to expand access to high-speed Internet to those struggling in the ongoing economic crisis, funded by Congress in recent COVID-19 relief legislation.

Roseworcel continues to stress the vision of having work to do to put consumers first, support digital equity in communities that have been overlooked and underserved, and advance communications policies that keep the public safe.

Recent studies show that a large portion of the U.S. population still relies on mobile internet, lacking a fixed internet connection to their home.

Another majority of houses are subscribed to the internet via wired technology, yet the connection offered does not meet the FCC’s definition of broadband.

Repeated research has shown that this layered digital divide is primarily the result of a broadband market that fails to offer sufficient, affordable service options.

With the COVID-19 pandemic, these statistics continue to change, with the number of households with more critical bills to address before considering broadband, continuing to increase.

With the Emergency Broadband Benefit Program, broadband will be subsidized for low-income Americans. The Commission is prioritizing promoting public awareness and program transparency, as current FCC staff are working to ensure an easy application and use process exists for eligible households.

For eligibility, the Commission will adhere a more “rigorous verification standards to ensure that the recipients of these benefits are truly part of separate economic households”, involving mobile service and school attendance, and evidence of need.

To ensure public accountability and reduce the risk of waste, fraud, and abuse, the Commission should also create a public repository for information submitted by participating providers to certify their reimbursements due.

Such a resource would benefit-eligible households by allowing them to see at a glance which participating providers offer service in their areas at various discounted price points, including offerings for which the EBB reimbursement covers the entire monthly charge.