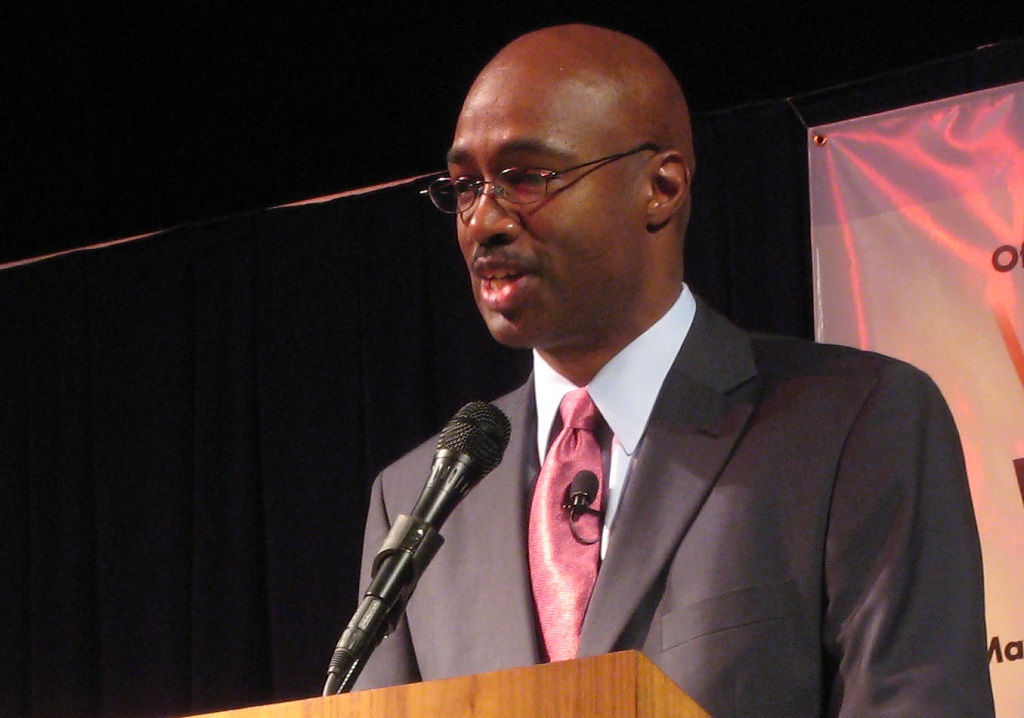 February 8, 2021—On the 25th anniversary of the Telecommunications Act of 1996, Congresswoman Anna Eshoo, D-Calif. and Sen. Ed Markey, D-Mass., said that Congress should revisit the law to address modern demands for broadband and bringing service to underserved communities.

The Telecom Act had many authors, one of whom was then-Rep. Markey. Speaking during a pre-recorded video released Monday by the Federal Communications Commission, he said that the law was designed to improve the quality of service and range of coverage of broadband by promoting competition and reducing regulation. The 1996 law was the most significant revision of the Communications Act since its passage in 1934.

During the FCC video, titled “Commemorating 25 Years of the Telecom Act,” Markey urged that the next 25 years should be defined by “bold action” to establish consumer-friendly policies to protect users and grow the economy, much like the 1996 law.

Hundt said the act was crafted with two primary considerations: Enhancing productivity and improving technological benefits. He paid special attention to the Schools and Libraries Program of the Universal Service Fund, commonly known as the E-Rate.

The E-Rate provides discounts to schools and libraries to assist them in obtaining broadband access, “Since [1996], more than $100 billion dollars has been donated to internet access in classrooms and libraries,” Hundt explained, “It was really important that the internet be the first innovation in education since chalk that was distributed equally to everybody in the country regardless of where they lived.”

Following the release of the video, Rosenworcel participated in a Twitter chat with educator and Rep. Jahana Hayes, D-Conn., who said the pandemic highlighted and exacerbated the situation surrounding broadband coverage.

“We need connections now more than ever,” she said in a Tweet. “We need to expand [the E-Rate] beyond schools and into the homes of students as so many kinds are learning remotely during this pandemic.”

New legislation introduced Monday by Markey and Eshoo, dubbed the National Broadband Plan for the Future Act, aims to address these inequities.

“The lack of universal access to affordable and high-speed internet worsens the existing inequities in society,” said Eshoo. Telehealth, remote working, and remote learning during the ongoing pandemic are prime examples of why broadband coverage and quality must be improved, she said.

Markey, who spoke live earlier in the day about the Telecom Act at an INCOMPAS event, said he was proud of his record in co-authoring the law. But, he said, “we still have a way to go before we finish the job. We are seeing more than ever how necessary robust and affordable broadband is to the future of American life, education, jobs, and medical care.”

Government is Spending Enough Money on Broadband, But Failing to Do It Well