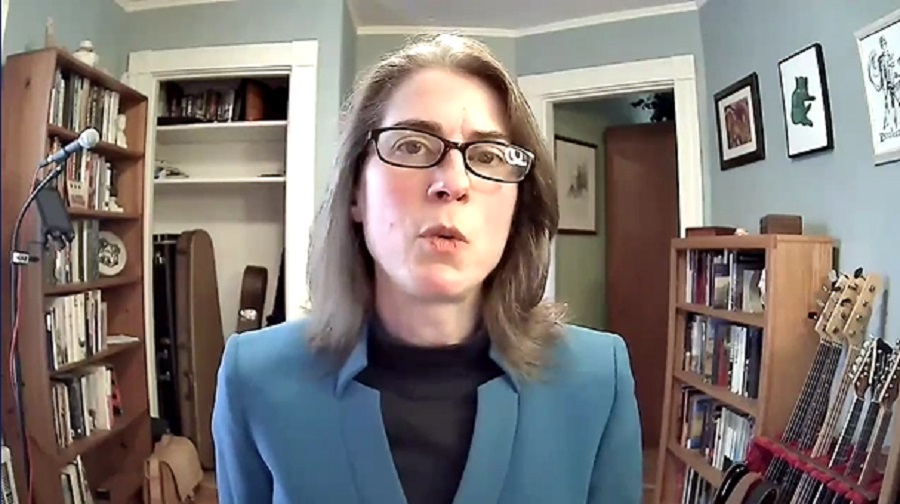 February 23, 2021—During the COVID-19 pandemic, television broadcasting stations have implemented datacasting technology to assist in the distance learning that many American children now face, though issues persist.

Datacasting refers to the practice of using radiofrequency spectrum currently occupied by broadcast television, instead of using typical broadband connections over fiber or other wireless transmissions, to replicate internet features.

These services only allow for downloading homework, tests, and learning material that their instructors send to them, but they may be unable to submit homework or tests via the same process.

Mark Newman, executive director of Indiana Public Broadcasting Stations, was a panelist at America’s Public Television Stations 2021 Public Media Summit Monday. He acknowledged that though datacasting is not a new technology, it has played a pivotal role in bridging the digital divide during the pandemic.

“Our motivation was simple: to do our part to make sure kids didn’t fall behind in school,” Newman said.

He outlined how, at the Indiana Department of Education’s request, IPBS was able to deploy a rapid response program designed to allow TV stations to deploy scheduled content that linked students to learning resources published by PBS Learning Media. This was an attempt to replicate the classroom learning experience, providing students lesson plans with goals and objectives.

Newman explained that data casting techniques would be able to be extended beyond the pandemic and assist families without or with limited broadband access. He said this vision is what contributed to IPBS being awarded $6.7 million in CARES Act funding. Newman added that datacasting could be an affordable component to closing the digital divide, as it only costs a fraction of what broadband services cost.

Madeleine Noland is also a proponent of data casting. Noland is the president of the Advanced Television Systems Committee, and though she recognizes the promise in datacasting, she also pointed out that it falls short of broadband in some crucial areas.

Noland noted that at its best, datacasting is paired with limited broadband capabilities. In this scenario, though a family might not have high speed internet access, they would ideally have at least a limited ability to upload a student’s homework.

Noland unpacked what she described as a likely situation where multiple students in the same household can download large quantities of data via their set-top-box or other hardware, and then upload their assignments at a library with broadband access.

Even though this is less ideal than the convenience of high-speed internet from within the home, this cost-effective method of schooling children is far better than simply losing a year of school.

“My hope is that the leadership that [Mark Newman] is showing is strong—contagious,” Noland said. “I hope that we will find lots of others who are getting on the bandwagon and coming up with their own new ways to use the system and bring value to their communities.”