February 18, 2021— Electrical cooperatives that own their own fiber are filling in the broadband gaps that telecoms have left, said panelists at a Broadband Breakfast Live Online event on Wednesday.

The locally-owned businesses that have traditionally only provided electricity are now owning their own fiber and using their existing electrical infrastructure to drive home broadband to their local communities.

“A lot of [electric cooperatives] are starting to deploy some fiber to support their electric operations,” said Brian O’Hara, senior director for regulatory issues with the National Rural Electrical Cooperative Association.

He stated that this is a win for both the providers and the consumers as their coverage continues to expand.

Traditionally, telecoms must rent space on the electrical poles on which they sling their fiber cables; those deals often require negotiations. With cooperatives now owning both the broadband means and the method to deliver them, it can cut down the time to deliver much-needed internet services.

O’Hara also noted that while these local providers cover 56 percent of the landmass of the U.S., they only serve around 12 percent of the population. O’Hara explained that this low population density contributes to a higher cost of infrastructure, as the cost to build is proportionally greater than the return from the few people who use the services.

Mark DeFalco, telecommunications initiative manager at the Appalachian Regional Commission, said the federal government is beginning to take the expansion of rural broadband more seriously, and is using programs like the Rural Digital Opportunity Fund, the Rural Utility Service’s Reconnect Program through the U.S. Department of Agriculture, and a $300 million grant to expand broadband coverage to underserved communities.

He also pointed to smaller groups that are also pitching in, such as the Appalachian Regional Commission, the Northern Borders Regional Commission, and Delta Regional Authority. As a program manager for the ARC, DeFalco said that he is excited to work with rural electrical cooperatives.

“It’s a game changer for rural America,” he said.

Christopher Ali, professor of media studies at the University of Virginia, emphasized the role of local electrical cooperatives in ensuring that rural Americans are provided with broadband, going so far as to refer to them as “the unsung heroes of rural broadband.”

“They’re emerging as a distinct kind of local ethos,” he said, adding that because they often live in or around the communities they serve, they are often more committed to fulfilling their obligations. This kind of accountability is not something that larger, corporate providers can offer.

Ali continued by adding that the fixed wireless providers should consider RDOF a huge victory and that is ultimately a win for rural consumers.

However, Ali criticized components of RDOF . He said he was critical of a provision of the fund that stated that providers that received state funding would be ineligible for RDOF.

“It should not be one or the other,” he stated, “We need to adopt an all-hands-on deck approach to solving the digital divide and accessibility in rural America.”

O’Hara said that the current standard for download and upload speeds are not sufficient. “We need to be aiming higher,” he said. “Truthfully, we believe that fiber is the way to go” he added, noting that despite the increased cost, fiber would be the best way to meet the current and projected demand.

DeFalco ended on a positive note, and said that the U.S. has come far in its quest to expand coverage, “When I started traveling Appalachia, I had to plug into the telephone and do dial up,” He concluded, “Now, no matter where I go—no matter what hotel I go to—there’s wireless broadband.”

Events in “Tools for Broadband Deployment” series include:

“Tools for Broadband Deployment” is sponsored by: 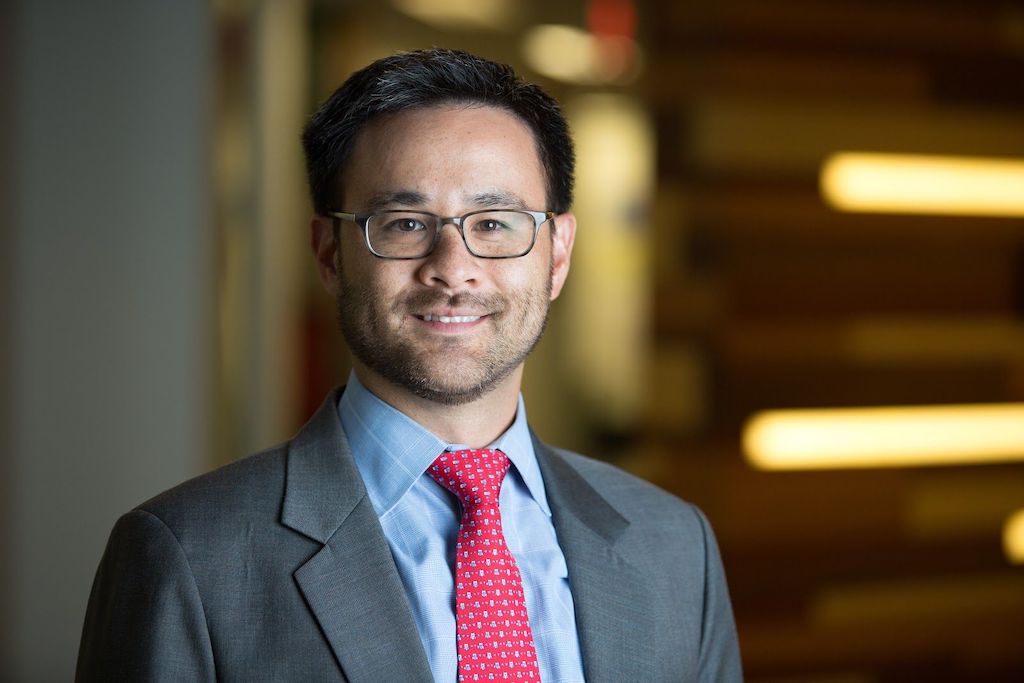