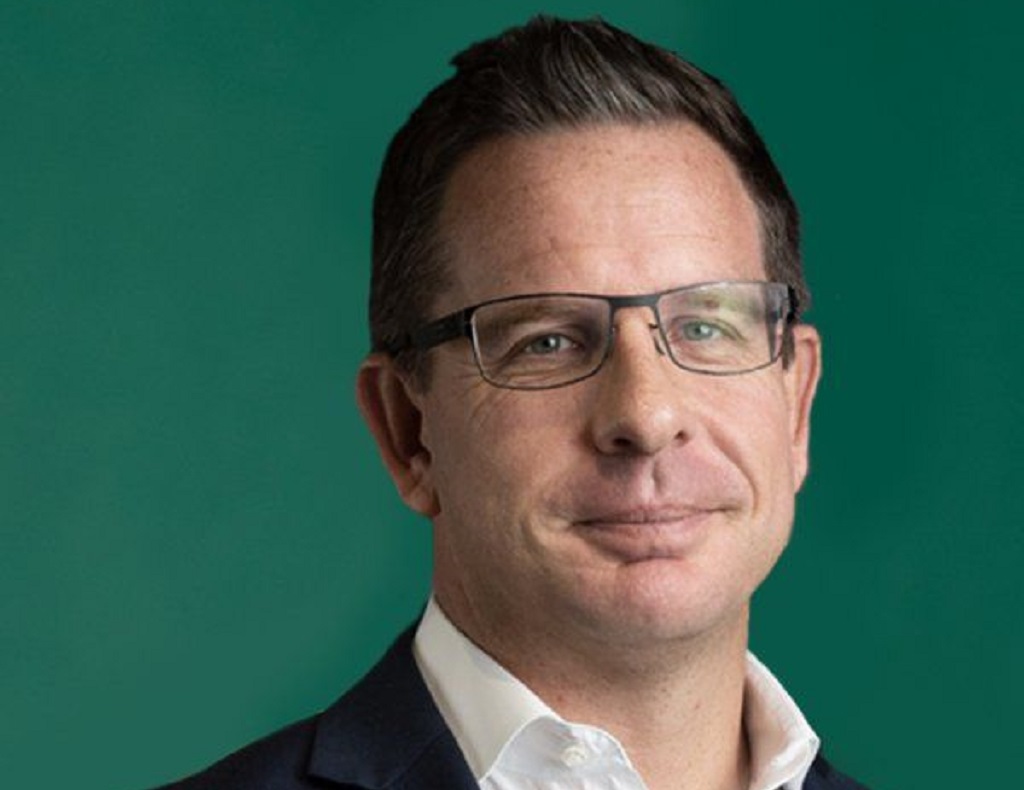 Photo of Will Easton from the Warehouse Group

Facebook announced it will begin restricting news content in Australia in response to a proposed law that would require online media to pay news publications for their content.

“The proposed law fundamentally misunderstands the relationship between our platform and publishers who use it to share news content,” said William Easton, Facebook’s managing director for Australia and New Zealand. He said journalism is important to a democratic society — which is why Facebook has provided tools for free publication of news on its site — but news makes up less than 4 percent of content, he said.

“We have made clear to the Australian government for many months, the value exchange between Facebook and publishers runs in favor of the publishers — which is the reverse of what the legislation would require the arbitrator to assume,” Easton said.

As recently as January, Google has made similar threats, but instead announced a three-year deal with News Corporation, which will see the tech giant pay for News Corp publications, including the Wall Street Journal, MarketWatch, and the New York Post.

“The landmark three-year agreement also includes the development of a subscription platform, the sharing of ad revenue via Google’s ad technology services, the cultivation of audio journalism and meaningful investments in innovative video journalism by YouTube,” said the press release.

“Trust and safety is a critical function at many of the world’s leading digital services companies. These are the people who spend their days working to keep consumers safe from abuse. The Digital Trust & Safety Partnership was formed to advance the best practices and assessments needed to support this emerging field,” said Alex Feerst, an advisor to the partnership.

The partnership announced five key commitments agreed upon by the participating companies to ensure consumer safety and trust when using digital services:

Each company will review its trust and safety practices before the partnership shares a state of the industry report this year, which will evaluate companies’ implementation of the practices. This effort is not directed toward individual company policies or decisions, but focuses on how to perform and assess trust and safety as an evolving field. The partnership will engage with various industry-wide experts in the public and private sectors to help further develop these practices.

Chattanooga, Tennessee has been named PC Magazine’s top city in the U.S. and Canada to live for working from home.

The “Gig City” has been a leading example of what happens when a municipality builds its own fiber facilities.

“In 2020, it was evident that Chattanooga has been able to attract talent from major cities and companies. I’ve run into folks who work for Spotify, Stripe, Netflix, et al. The quality of life was a major reason many of these folks moved from places like NYC, SF, LA, and more,” Santosh Sankar of Dynamo Management Co. in Chattanooga told PC Magazine.

PC Magazine aggregated data from a variety of sources that included factors such as a gigabit internet connection, home affordability and size, attractiveness, restaurants, healthcare andeducation.

According to a study by University of Tennessee’s Bento Lobo, the Chattanooga fiber project launched in 2010 by Chattanooga’s Electric Power Board has resulted in $2.7 billion in economic benefit for the city over the last ten years. This included over 9,500 jobs, business investments and startups, considerable reduction in power outages thanks to the smart grid that helps reroute power from problem areas and reduced response time by utility workers. 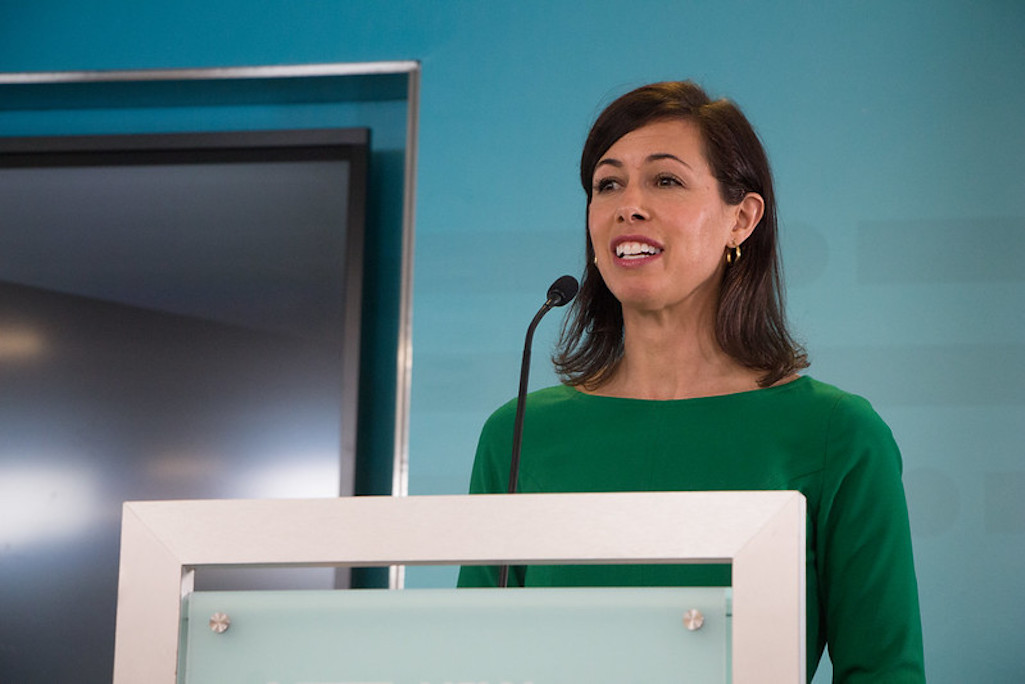 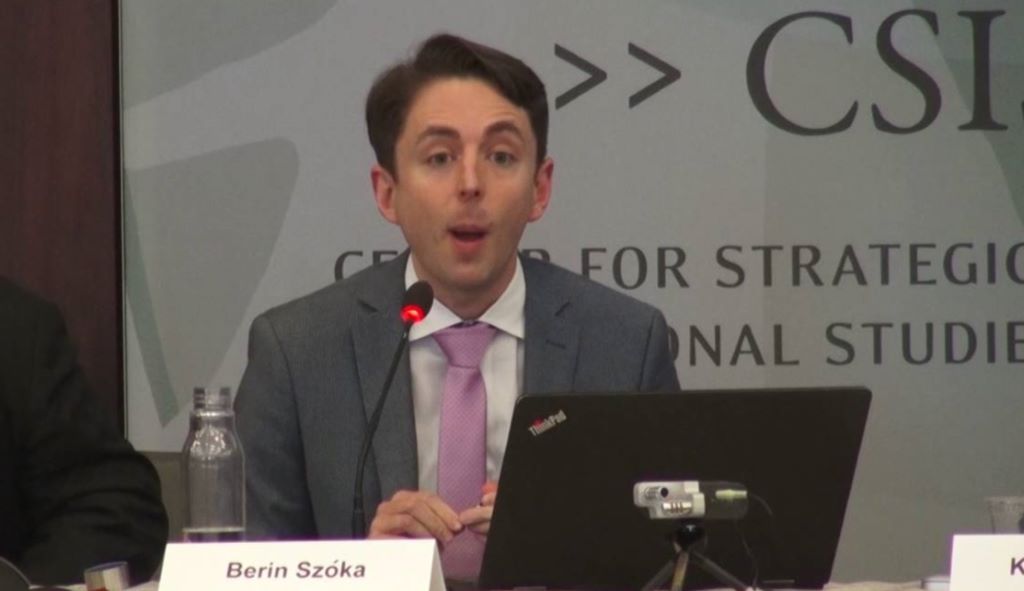