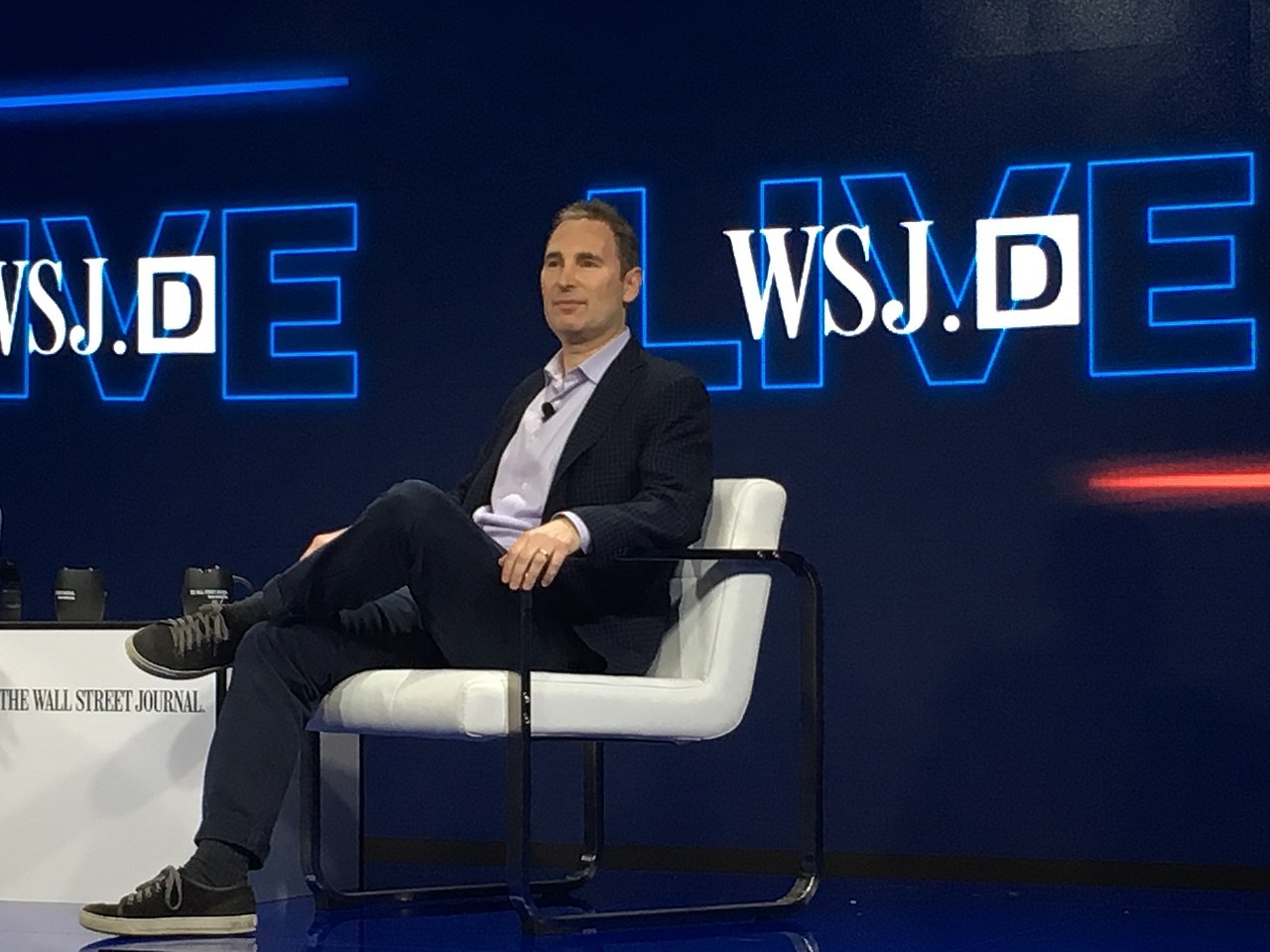 February 4, 2021 – Serving as CEO of the company he founded as an online book store in his garage in 1995, Jeff Bezos on Tuesday said he step down from that role as Amazon. Bezos is expected to be replaced by Andy Jassy, who has been with the company since 1997 and currently serves as CEO of the company’s cloud business, Amazon Web Services, currently biggest profit driver.

“This journey began some 27 years ago. Amazon was only an idea, and it had no name. The question I was asked most frequently at that time was, ‘What’s the internet?’ Today, we employ 1.3 million talented, dedicated people, serve hundreds of millions of customers and businesses, and are widely recognized as one of the most successful companies in the world,” Bezos wrote in a letter to employees Tuesday. He plans to become the company’s executive chairman.

News of Bezos stepping down came during Amazon’s fourth-quarter earnings report. Amazon beat Wall Street analysts’ projections for both sales and profit, capping a banner year as the pandemic boosted its retail and cloud businesses.

Its net sales were $125.6 billion, up 44 percent from the same period in the prior year and well ahead of the $119.7 billion Wall Street analysts had projected. Net income in the quarter hit $7.2 billion — nearly double the $3.7 billion Wall Street predicted and more than double the $3.3 billion in income the company earned in the year-ago quarter.

The company said it delivered more than a billion products to customers worldwide during its “record-breaking holiday season.”

Revenue from AWS grew 28 percent the prior-year quarter to more than $12.7 billion.

“AWS is well on its way to creating an annualized $50 billion revenue company,” said Patrick Moorhead, principal analyst at Moor Insights and Strategy, in an emailed statement. “This makes AWS larger than Salesforce.com and SAP combined. Equally impressive is that AWS delivered over half of the company’s operating profit,” he added.

North Carolina’s technology agency published a pair of new dashboards that display broadband data in the state and found roughly 5 percent of households surveyed in 2020 lack access to the internet.

The dashboards were created last July in a partnership with the Friday Institute at North Carolina State University and show detailed information about broadband adoption, and coverage and quality on a county-by-county and address-by-address basis.

Residents were asked about internet connections from their homes, farms, and businesses and included an optional speed-testing tool they could use to test whether their internet speeds were as fast as advertised by their internet providers. 40,945 households participated throughout the state, providing helpful data that can be used to correct potentially flawed data from the Federal Communications Commission, said state officials.

“Ultimately, we need more granular data, household level data and a real understanding of the speeds people are experiencing on the ground and if they don’t have access, why they don’t have it,” said Amy Huffman, the digital inclusion and policy manager at the state’s Department of Information Technology.

“We are urging each household in North Carolina — in areas with and without adequate service — to take the survey. Broadband availability is a major issue, and this data will help us provide much-needed context to the stories we hear every day from residents struggling to work, learn and interact online,” said Jeff Sural, the director of the states Broadband Infrastructure Office.

February 3, 2021 – During a conference call to investors the Crown Castle communications infrastructure company  announced it ended 2020 with 50,000 small cells. Its backlog of small cells committed or under construction increased to 30,000.

The call highlighted a cell deal with U.S. carrier Verizon.

“We are excited that we have expanded our strategic relationship with Verizon by signing a long-term small cell agreement to support Verizon’s 5G ultra-wide band and 5G nationwide deployment,” said company CEO Jay Brown, according to RCR Wireless.

“Under this agreement, Verizon has committed to lease 15,000 new small cells, representing the largest small cell award in our history and demonstrating the value of sharing small cell and fiber infrastructure assets with multiple customers. The Verizon agreement is a real affirmation of our small cell strategy, and they believe there’s real value in a third party providing the infrastructure to them.

The company also had a small cell agreement with T-Mobile that was recently cancelled. “Late last year, T-Mobile notified us that they were canceling approximately 5,700 small cells that we initially contracted with Sprint. The majority of the small cells were yet to be constructed and would have been located at the same locations as other T-Mobile small cells once completed.”

“As the Federal Trade Commission considers a privacy rulemaking that would add a further layer of complexity to the state patchwork, it is critical that Congress pass one single national standard” in a letter that was signed by 15 national organizations and then by local business groups from across the country,” the MediaPost report said.