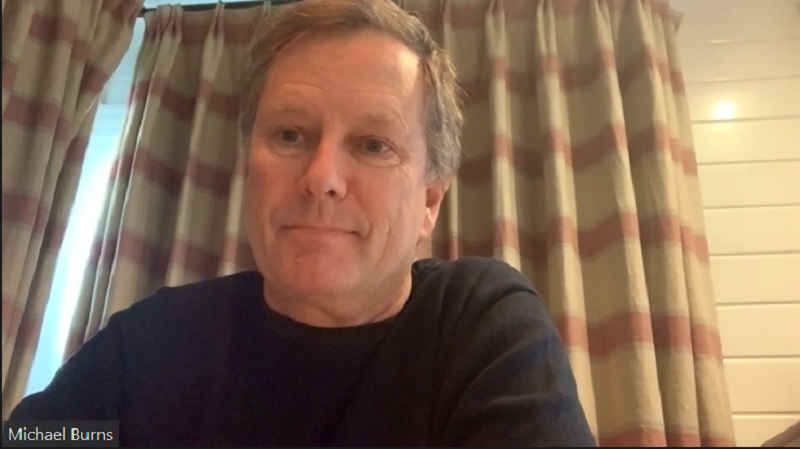 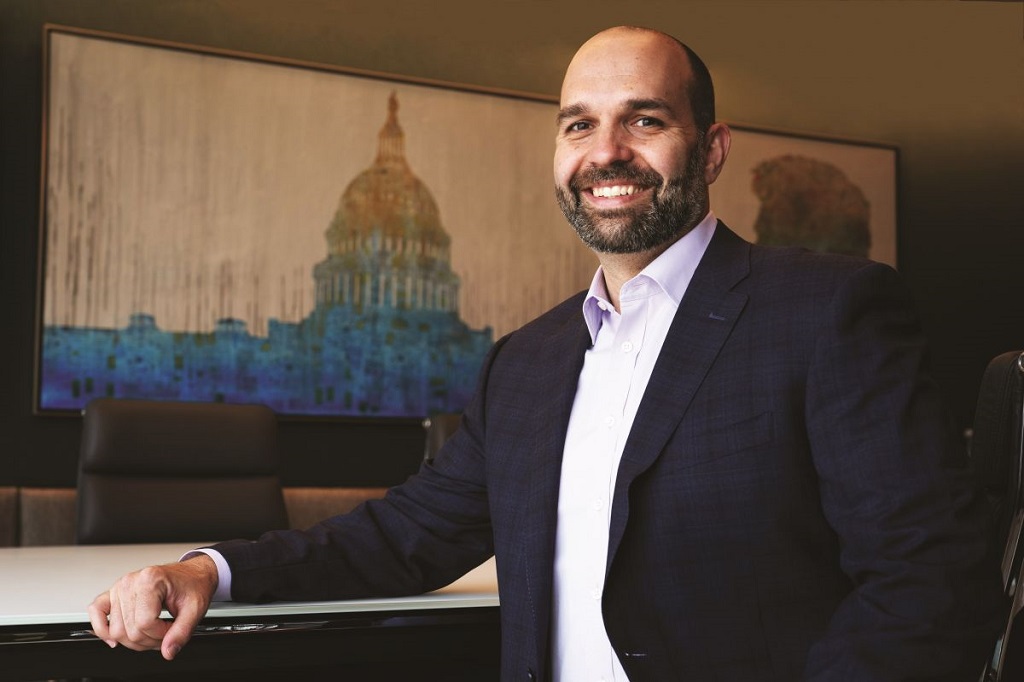 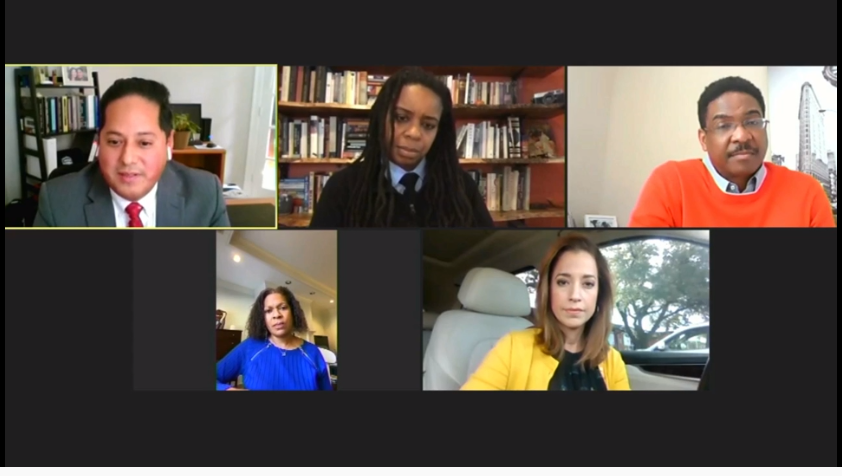 January 26, 2021—A panel of legal experts disagreed about whether the Federal Communications Commission considers maintaining minority and female ownership of broadcast stations to be a serious public interest concern, during a Federalist Society webinar on Monday.

The case involves whether the FCC adequately considered how its rule changes would affect broadcast media firms owned by women or minorities and questions whether the 3rd Circuit Court of Appeals was right to block some of the FCC’s choices on those grounds.

The 3rd Circuit found that although the FCC did “ostensibly” consider this issue, its analysis was “so insubstantial” that it cannot provide a “reliable foundation” for the conclusions the agency drew.

After hearing oral arguments by phone on Tuesday, Supreme Court justices questioned the 3rd Circuit decision that blocked the changes. The appeals court told the agency to study the potential impact the mandate would have on female and minority ownership in the media industry, before implementing changes.

The Federalist Society panelists debated whether a change in media ownership would impact minority ownership of broadcasting stations. Jane Mago, former general counsel to the FCC, said she did not believe that altering media cross ownership rules were going to have a significant impact on minority and female ownership in broadcasting.

Her former colleague, Christopher Wright, former general counsel to the FCC, disagreed, saying that “even Justice Brett Kavanaugh had to understand that consolidations would certainly have an adverse effect on women and minority ownership.”

The effects of a decision in FCC v. Prometheus Radio Project have been long-debated

Under the Communications Act of 1934, the FCC set governing rules for broadcast media ownership. The rules were intended to prevent any single entity from owning more than a certain amount of broadcast media, limit consolidation, and promote “competition, diversity, and localism.”

The FCC was tasked with producing reports on broadcast ownership on a regular basis to determine whether such rules promoted the public interest. As with all final actions by the agency, such reports are subject to judicial review by a federal court of appeals.

Prometheus argued that the FCC did not adequately consider the effect its rule changes would have on ownership of broadcast media by women and racial minorities, among other arguments.

In 2010, the 3rd Circuit revisited the case once again, following changes made by the FCC. The FCC did not complete its 2010 review cycle, known as Prometheus III, prior to the start of the 2014 cycle, which led the 3rd Circuit to instruct the FCC to act on broadcast rules review in 2016.