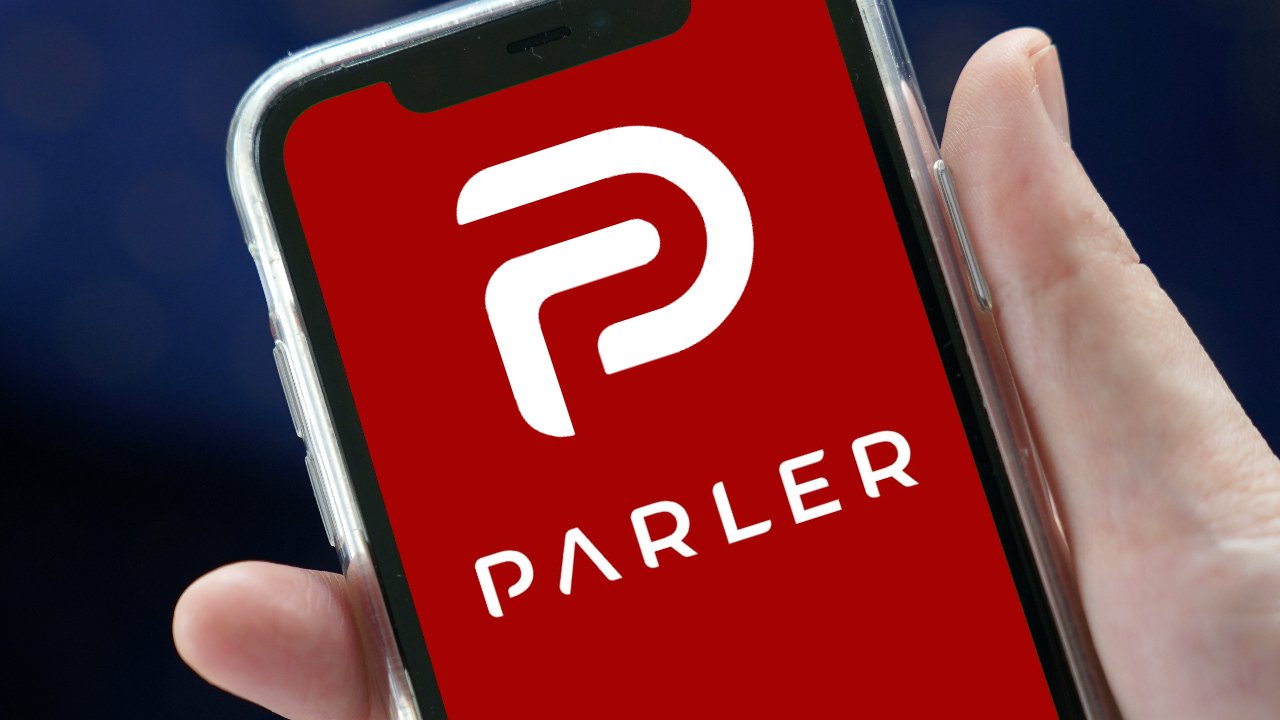 February 16, 2021 — After being abruptly removed from web servers by tech giants on January 10, the controversial social network Parler returned online on Monday.

Parler is a social network dominated by right-wing users which, following the removal of former President Trump from Twitter, grew in popularity. It became the number one downloaded app on Apple and Google app stores.

The app was removed by the major app stores and its web host after its executives’ refused to tackle the problem of disinformation that grew on its platform.

The social network was able to get back online with the help of small web-hosting firm SkySilk, and a Russian company through DDoS-Guard, a firm that routes internet traffic and protects websites from cyberattacks. Experts said the concern with that arrangement is that the Russian government would be able to surveil Parler’s users.

More mainstream social media platforms like Twitter and Facebook expressed concern about the amount of misinformation and disinformation on their platforms when they took direct action to mute those who disseminated false information, hate speech and calls for violence. Since its removal from web servers, Parler has sued Amazon, accusing it of antitrust violations and breaking its contract.

Before the site’s return on Monday, Parler executives had said they were rejected by multiple web-hosting companies that either feared a public-relations backlash or a cyberattack if they agreed to support the site.

The Connect Illinois program was launched in August 2019 by Governor Jay Robert Pritzker as part of the Capital Development initiative to deliver statewide high-speed internet by 2028.

The initiative also includes a $400-million broadband grant program and a $20 million capital program for the Illinois Century Network. The next round of funding was announced in June of 2020 and the second one is accepting applications until March 1 of this year.

More than 2,550 residents in the Saline, Johnson, and Williamson counties will get broadband via an fiber-to-the-home network by 2023.

Projects such as that from Shawnee Communications account for 8 percent of what is termed “well served” municipally-enabled projects, according to a report released last July by consulting firm Altman Solon. The other 92% of well-served municipalities get broadband from private service providers.

The report showed that public and hybrid networks may be a viable way to bring broadband to communities that are not well served.

The Clubhouse social app has become a town square for debates over free speech and politics.

Founded by Paul Davison and Rohan Seth, the San Francisco start-up that allows users to gather in audio chat rooms has raised more than $100 million in funding last month and was valued at $1 billion during a time that the app is still being tested and not widely available. The app’s team currently has an invitation-only policy for new users, so as to make sure “nothing breaks” with a heavy influx of users at once.

Its success – it has so-far been downloaded millions of times – is a product of the pandemic that has cut-off real-life social interactions.

“There’s this feeling of access that’s really hard to replicate,” said Andy Annacone, an investor at TechNexus Venture Collaborative, which operates a fund that invested in Clubhouse.

Clubhouse’s success has forced others in the industry to take note of the changing dynamic of social media. Dave Morin, founder of the social network Path, believes this is a new chapter for social media, where different kinds of interactions – such as with audio – come to take their place.

This is a major change in how the social internet works,” Morin said. Facebook and Twitter are already working on similar features to compete with it.

Clubhouse, however, has been tied up with its own issues: it has spawned chatrooms discussing conspiracy theories and disinformation.

China has already blocked the app after the discovery of political conversations that bypassed the communist country’s tight internet controls.