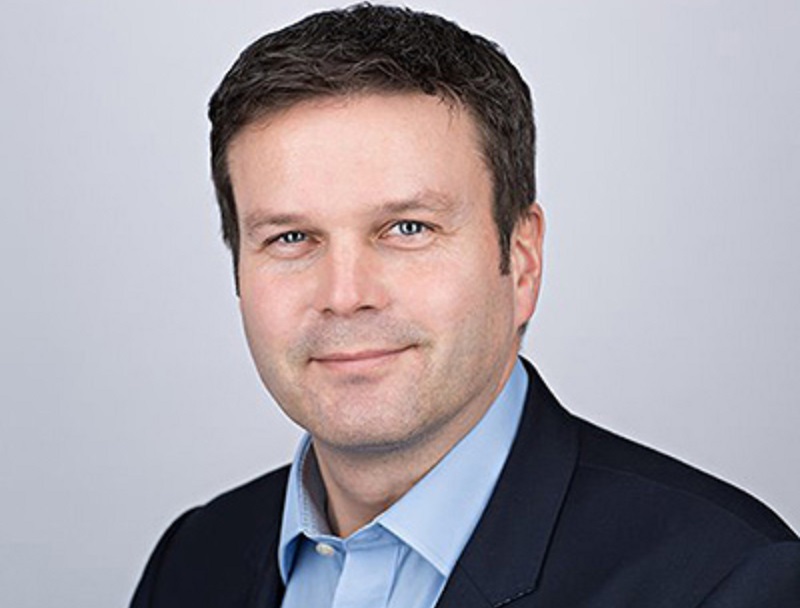 February 3, 2021—The range and number of devices on broadband networks is causing problems in the internet-connected home, and internet service providers are only now beginning to get their hands around issues of “fragmentation” caused by this growth.

The consultancy firm Omdia laid out the results of their survey in a Wednesday webinar on The Future Telco-Connected Home” survey, and hosted by the Broadband Forum.

The survey featured responses from broadband service providers regarding the primary issues facing their consumers, projected sectors of development, and future developments that will be necessary to sustain a connected home.

The continued drive to eradicate fragmentation, developing data standards and privacy to maintain trust, and the development of open platforms where the three major issues that Omdia identified in the survey data.

Michael Philpott, research director at Omdia, said that open standards will help eradicate fragmentation. In this context, he was referring to the different vendors that sell hardware or software each being responsible for accomplishing the same objectives.

This can be problematic when different pieces of hardware, sold by different vendors, do not work well in tandem.

For example, have you ever had the problem figuring out which TV remote control is suppose to power which home electronics device?

Another example of this would be a router and a modem by different vendors. They should be able to work together, shouldn’t they?

Fragmentation can delay the role-out and of smart Wi-Fi deployment by hampering the ability of third-party developers to utilize another vendor’s technology. “Many of those vendors may not actually invest time and money to do work with a third party that’s not really going to add an advantage to them as a business.”

Open platforms and tech standards prevent vendors from having to go through this process with every third-party they encounter.

But the other big area of chief concern was preserving consumer trust.

Privacy and security weren’t even in the first round of questions given to broadband providers in 2015. But in 2020, “customer privacy” was the second most commonly cited concern, with “customer home network security” coming in fourth.

When asked which features broadband services hoped to “virtualize,” more than 40 percent of respondents hoped to do that with online privacy protection

The report can be downloaded in its entirety from Broadband Forum.