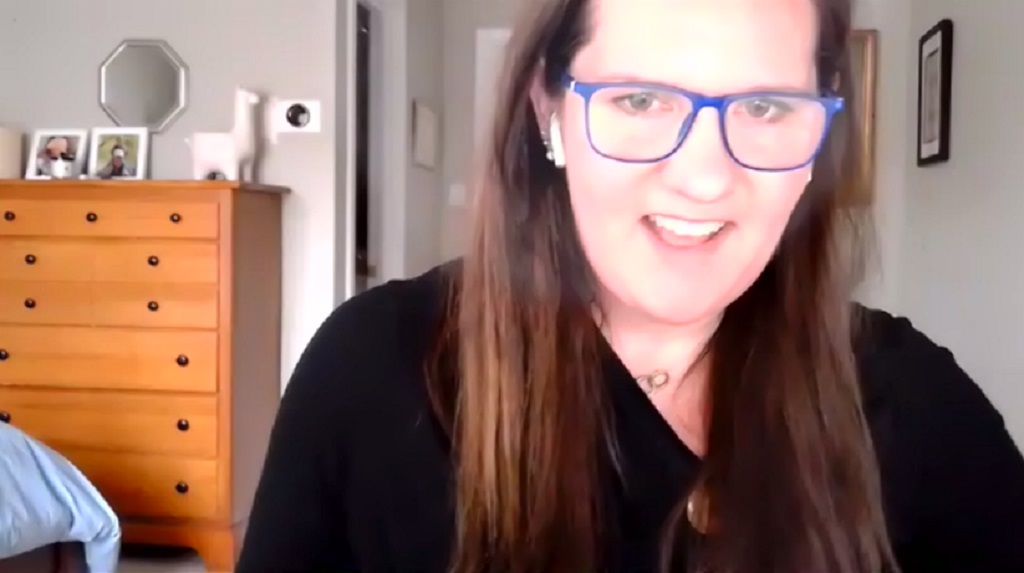 February 16, 2021 – As the educational technology industry sees an explosion of interest as more kids are schooled at home, the Federal Trade Commission’s acting chairwoman said the agency is prioritizing the privacy implications of that.

Speaking on Feb. 10, she noted that it’s been almost a year since Americans stopped going to work in person due to the pandemic, and that some 27 million Americans have been diagnosed with COVID-19. This has caused an explosion in the educational tech industry, as parents and children are relying on the internet more than ever.

She said the FTC has published guidance for parents on how best they can protect their children’s privacy as they navigate online schooling for their children. The federal Children’s Online Privacy Protection Act is under close review to see how it will adapt to the new digital norm.

“Nearly a quarter of kids lack internet access,” she said, alluding to the fact COPPA applies to the online educational space.

It’s not just companies providing educational tech services to kids that should concern parents, she said, but the advertisers who obtain data on children.

The data of our children is especially valuable, and advertisers like to form brand loyalty early, said Amy Cyphert, a law professor at the West Virginia University College of Law. Much of this technology is supplied to students for free. But again, we need to be careful of the true cost of free technology being provided to kids, said Cyphert.

But it’s not just ed tech that should concern families. A rise in health and telehealth apps in particular are under scrutiny for data protection issues, and Slaughter said the FTC should pursue more cases similar to the FLO health app with which it agreed to a settlement. FLO was a popular women’s fertility-tracking app that was accused of misleading consumers about the disclosure of their health data.

Slaughter’s young son ran up to her side and interrupted the meeting, proudly showing his important message he had spelled out on a letter board. The message caused giggles and laughs from everyone on the Zoom call.

Slaughter also cautioned against allowing lower income communities to pay for services with their data when they could not otherwise afford the services. To bolster her concerns, she cited an op-ed published in The New York Times by Kate Crawford called “Artificial Intelligence’s White Guy Problem,” which claims that “Sexism, racism and other forms of discrimination are being built into the machine-learning algorithms that underlie the technology behind many “intelligent” systems that shape how we are categorized and advertised to.”