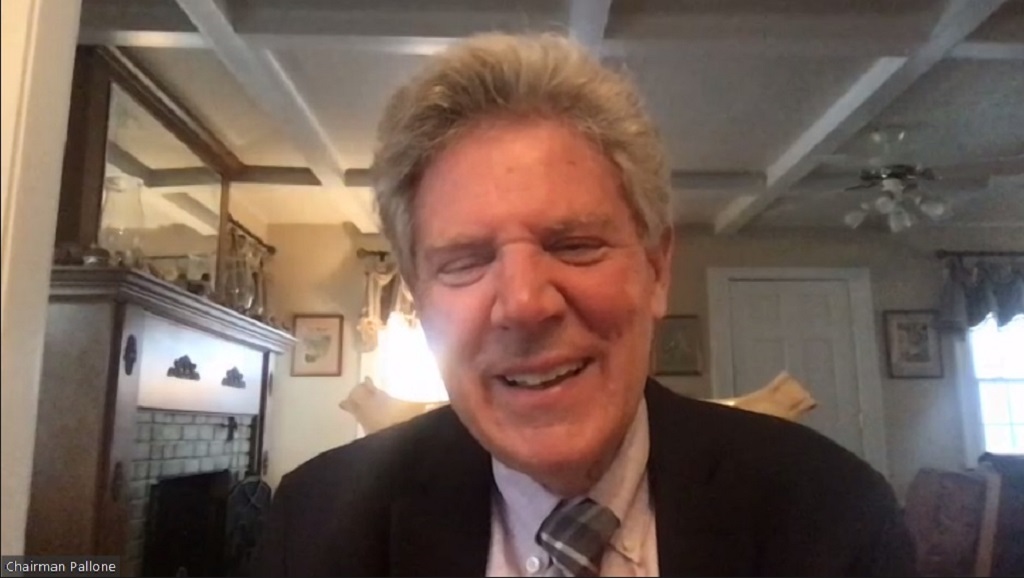 He said that the committee will focus on three primary goals: Universal broadband, particularly insofar that inner-city and rural communities are concerned; affordable broadband for communities; and “broadband adoption.”

On the adoption point, he noted that even if a community has access to broadband and the service is affordable, none of it matters if consumers do not possess devices that can take advantage of the connection or do not know how to use them.

Pallone, speaking at the INCOMPIS conference this week, also reflected on the 25-year anniversary of the Telecommunications Act of 1996 and how the pandemic has put into focus on the act has laid the groundwork to address modern problems.

“It paved the way for high-speed broadband networks that are so vital today, and then it also created the E-Rate program,” which provides subsidized internet to public schools and libraries.

Pallone added the COVID-19 Pandemic has made it clear that broadband can no longer be considered a luxury.

“What I hear most about are kids that are locked out because they don’t have access to the internet.” Pallone said that most schools around the country only holding virtual classes and that this is not likely to change anytime soon, “It’s bad. You’ll see kids in the parking lot using the public Wi-Fi.”

Pallone hopes to that his committee can use upcoming economic stimulus bills to achieve some of these goals.