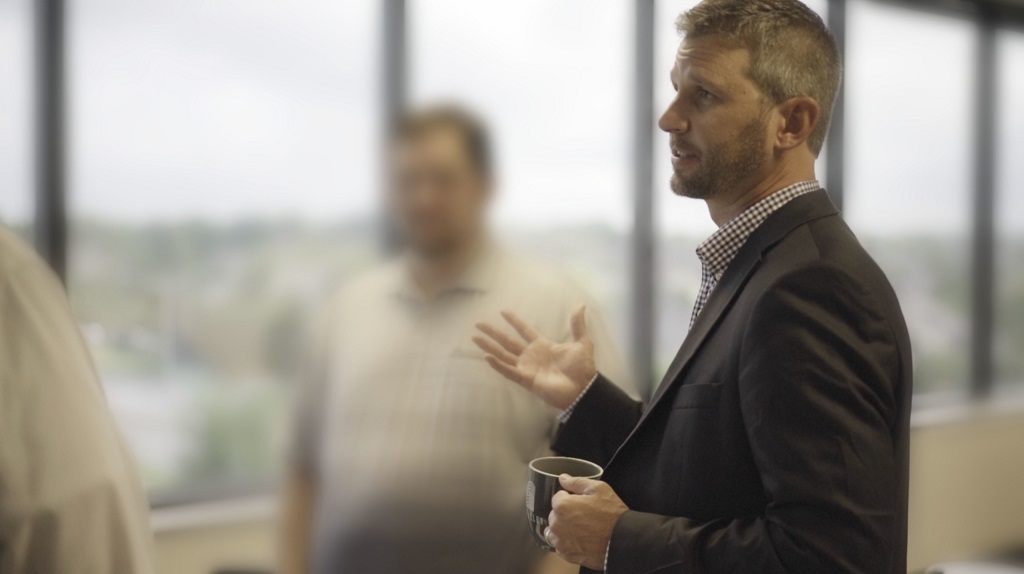 February 25, 2021—Customer service strategies are being used to separate smaller carriers from bigger ones during the pandemic, according to company executives speaking at the third general session Thursday at the conference of NTCA, the Rural Broadband Association.

In the session, industry members discussed their priorities and strategies during the pandemic and what they would be going forward.

Ben Foster, president and CEO of ISG Technology and Twin Valley Telephone, said that in his role with the companies he leads, he is always thinking about what elements of the business need to be prioritized.

Indeed, Foster stated that an emphasis on providing stellar customer service is a selling point for his customers, and larger ISPs cannot match what his companies provide in that regard.

Co-panelist Ross Petrick, CEO of Alliance Communications, said that while all the elements listed were important, customer experience was his priority. He said that now that there is a competitor encroaching in his company’s coverage area, the way he plans to distinguish Alliance Communications’ services is to ensure that they provide the best customer experience possible.

Foster pointed out that while larger broadband providers “cherry-pick” density, his company will serve the rural “five customers per mile” areas.

Miller said that Delhi Telephone ended up raising more than $10,000 for these firehouses.

“Now we’re being recruited to go to their fire departments and hold an open house,” Miller said. “That’s the kind of positive buzz I’m talking about.”

Miller also said his company engages with local businesses, who are clients and keeps up with the community through Facebook.

The USDA has been allocated $2 billion from the Infrastructure, Investment and Jobs Act. 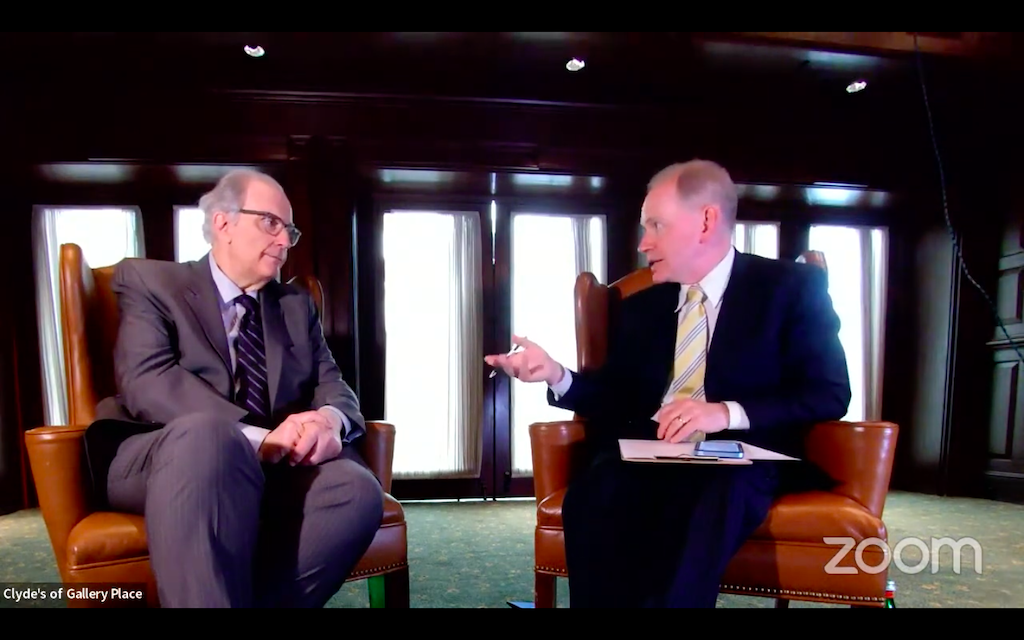 WASHINGTON, June 9, 2022 – The acting administrator of the U.S. Department of Agriculture’s Rural Utilities Service said Wednesday that his office has seen so much interest in the third round for its broadband funds that it is considering drawing on other federal infrastructure funds to satisfy demand.

Christopher McLean, who joined Broadband Breakfast for its weekly event Wednesday, said the latest round for money from the ReConnect program received 305 applications requesting a total of $4.8 billion, but the program allocated only $1.15 billion for the round.

McLean said that while his office is currently evaluating the applications, it is also now considering drawing on the $2 billion the office was allocated under the Infrastructure, Investment and Jobs Act to meet the demand for builds intended to connect the underserved.

“We made an announcement that because as more funds had become available, we would reserve the right to apply additional funds to that $1.15 billion funding pool. We got far more applications than we had dollars in that initial allotment,” said McLean.

In a keynote speech in Fiber Connect 2020, Chad Rupe, administrator for the RUS said that “the USDA’s RUS offers one of the cheapest, most reliable sources of capital.”

Broadband Breakfast’s Drew Clark will host Christopher McLean, Acting Administrator of the U.S. Department of Agriculture’s Rural Utilities Service  for a fireside chat about broadband funding, including the ReConnect program, RUS’s long-standing mandate to improve rural telecommunications, electric and broadband infrastructure, and the way other federal programs will interact with the Infrastructure Investment and Jobs Act.

In addition to serving as the Acting Administrator of the Rural Utilities Service, Christopher McLean also serves as the Assistant Administrator for Electric Programs at the RUS. He was named to that position on January 11, 2015. This is Chris’ third time at the agency. As AAE, Chris presides over a $46 billion loan portfolio. In recent years the RUS annual lending budget has been in excess of $5 billion. The agency makes low interest loans for rural electric infrastructure, renewable energy, smart grid and energy efficiency. Prior to his return to RUS, Chris was the Acting Director of the Program Planning and Accountability Division of the Office of the Assistant Secretary for Civil Rights at the United States Department of Agriculture. He came to OASCR in 2013 as civil rights fellow in the Policy Office. From 2010-2012, Chris served as a senior advisor to the Administrator of the Rural Utilities Service. Chris was in private practice from 2001-2010. He was the co-owner of e-Copernicus, a consulting firm that specialized in telecommunications, transportation and technology policy. Chris is also the former Executive Director of the Consumer Electronics Retailers Coalition. He is also is a former RUS Administrator and former Governor of the Rural Telephone Bank. He was appointed Deputy Administrator in January 1998. In 2000, he was the first person nominated and confirmed for the position of RUS Administrator. He hails from Omaha, Nebraska. He received an LL.M. in International and Comparative Law from Georgetown University in 1985, a J.D. from Creighton University School of Law in 1982, and a degree in Business Administration from Creighton University in 1980.