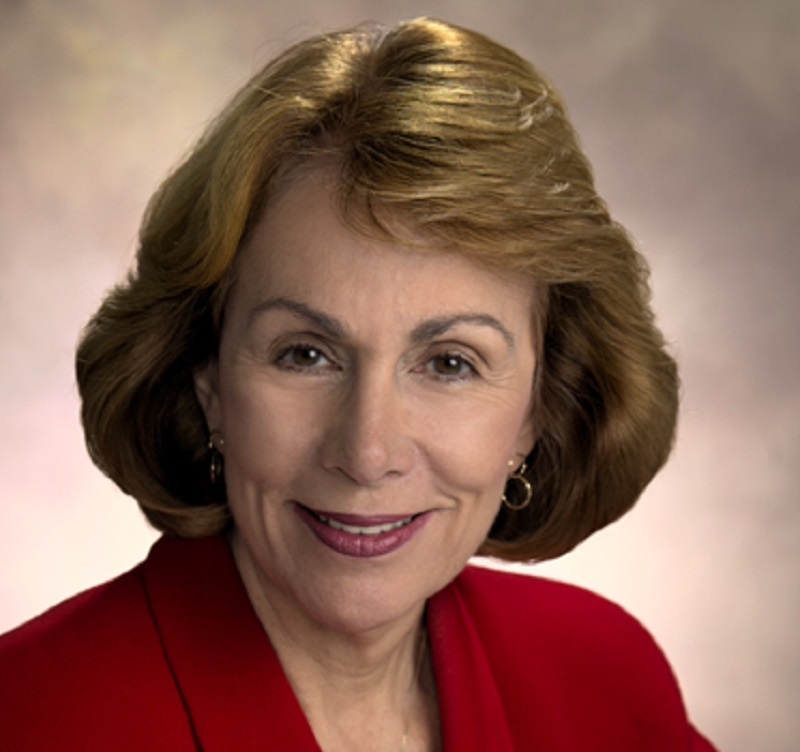 “It is essential that business leaders and major employers support cost-effective solutions and sincere public-private partnerships that require ISPs to step up or step aside,” she said.

CETF recommends the findings in the U.S. Council on Competitiveness Report, Competing in the Next Economy, which calls for authorizing a federal investment on the order of $100 billion for both broadband deployment and adoption, including digital skills development.

CETF said it commends the Business Roundtable for recognizing the immediate imperative to close the digital divide, which has been exposed by the pandemic as a digital cliff, with families falling off into deeper poverty and greater isolation.

Immediate investment by the federal government in partnership with states will not only address the digital disparities which are rooted in systemic racism, but will also provide a big stimulus to jumpstart economic recovery and will result in significant increases to gross domestic product and relative global economic productivity, the organization said.

However, the federal government should focus on investing its limited resources to support sustainable solutions, the CETF said, urging the Business Roundtable to go further in its call to action to seek “sincere public-private partnerships” instead of providing subsidies to ISPs.

In addition to the call to action, CETF is releasing the Digital Equity Bill of Rights, which describes principles and values developed over 15 years of collaborating with top national and state leaders in government, coupled with on-the-ground partnerships with regional, local and school leaders, civic organizations, business leaders, and several hundred community-based organizations.

CETF policy recommendations also are included in the California Broadband for All Action Plan, which emerged from an executive order by Governor Gavin Newsom to expand high-speed Internet deployment and adoption.

Joe Supan: Why Internet Under 5 Megabits Per Second Should be Free