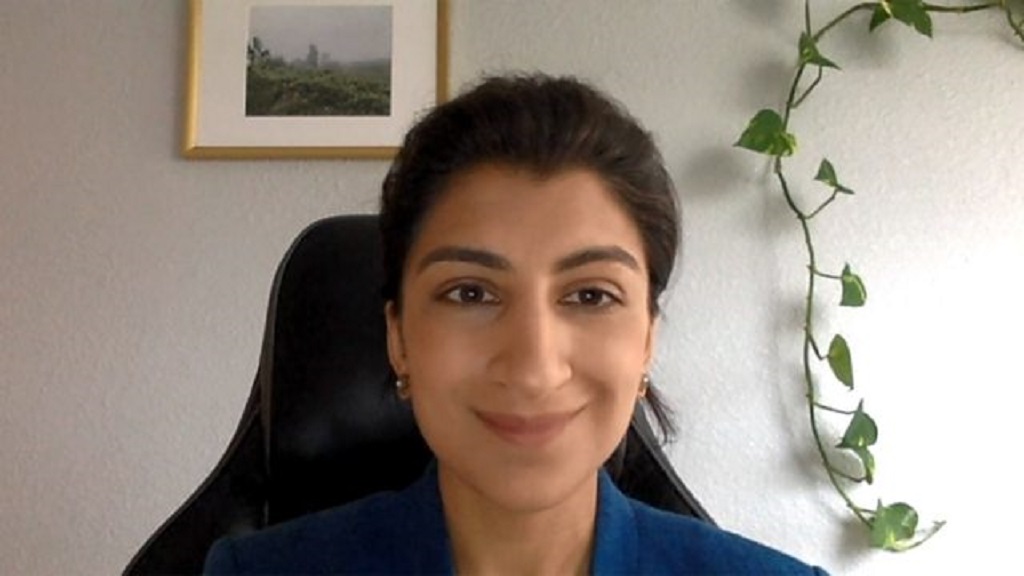 Screenshot of Lina Khan from the BBC

“As our country deals with the ongoing public health crisis and my district prepares for yet another disastrous wildfire season, fast and affordable internet is a matter of life and death. Today, tens of millions of Americans completely lack high speed internet,” said Eshoo. “The Community Broadband Act will bridge the digital divide and help local governments enable connectivity, increase economic growth and create jobs.

“In so many corners of America, rural communities aren’t getting the broadband services they need to educate their kids, keep good jobs close by, and get quality health care. Many of them — like Calais and Baileyville in my state — are taking matters into their own hands and investing in their own broadband infrastructure with great success.

“This bill would help more local leaders take the same proactive approach to build out affordable, reliable broadband in their towns, and protect projects already underway in the states across the country,” said Golden.

Nineteen states have passed laws that either restrict or outright prohibit local communities from investing local dollars in building their own broadband networks, the press release reads. These laws shield incumbent internet service providers from competition and tie the hands of communities that want to improve broadband options or build-out to unserved areas which private providers refuse to connect, it reads.

Last month, House Republicans introduced a bill to outlaw municipally-owned broadband networks for fear it would stifle competition and investments.

The controversy surrounds Khan’s outspoken position on antitrust law against big tech companies like Amazon, Google and Facebook. She has previously worked with the House Antitrust Subcommittee in publishing a report targeting several tech companies for antitrust behavior, and also as a fellow in FTC Commissioner Rohit Chopra’s office, and authored the article “Amazon’s Antitrust Paradox.”

“Khan’s appointment leaves little doubt that the Biden administration is prepared to take a more aggressive approach towards enforcement and regulation of big tech and modernization of antitrust law,” reports National Law Review.

“Professor Khan is the intellectual architect of the bipartisan suits against Facebook and Google. She has exposed the dangerous concentration of power in the meat industry. She’s identified key national security concerns posed by our concentrated supply chains. And she has written thoughtfully about all of the tools the government should bring to bear to advance the interests of working people, smaller businesses, and local communities,” Miller added.

But others want Biden to rethink his choice for the FTC position.

“The FTC is not the place for ideological projects; it is a law enforcement agency,” said Progressive Policy Institute’s Neoliberal Project in a press release. “Appointments to such an institution should reflect that objective mission.”

“Just as Democrats rightly raised concerns when President Trump attempted to use the FTC to further his political goals, so too should Democrats be concerned that Ms. Khan’s nomination will politicize the FTC’s mission and undermine public trust in it,” PPI’s press release said.

Facebook filed motions Wednesday to dismiss antitrust lawsuits against them by the FTC and multiple state attorneys general.

The lawsuits were brought against the tech giant in December, alleging their acquisition of Instagram in 2012 and WhatsApp in 2014 violated antitrust laws. However, both acquisitions were cleared by regulators when the mergers happened.

“Relying on a market definition that doesn’t make sense, these cases attempt a do-over — challenging acquisitions cleared by the FTC years ago, after enormous investment by Facebook to make them into the apps people enjoy today,” Facebook’s statement reads.

Facebook alleges that the FTC fails to establish a clearly-defined market in which Facebook operates and gains revenue. “The FTC purports instead to define a free ‘personal social networking’ user market with only the vaguest of limits and without reference to what consumers consider acceptable substitutes,” their statement reads.

Facebook also claims that the FTC fails to prove that the company has monopoly power because the social media platform is free to its users and the increase or restriction of prices is not applicable.

Regarding the separate lawsuit by states attorneys general, Facebook said that “like the FTC, the states focus their attacks on what Facebook did long ago. Their afterthought claims are brought by the wrong parties, are untimely, and are empty as a matter of antitrust law.” 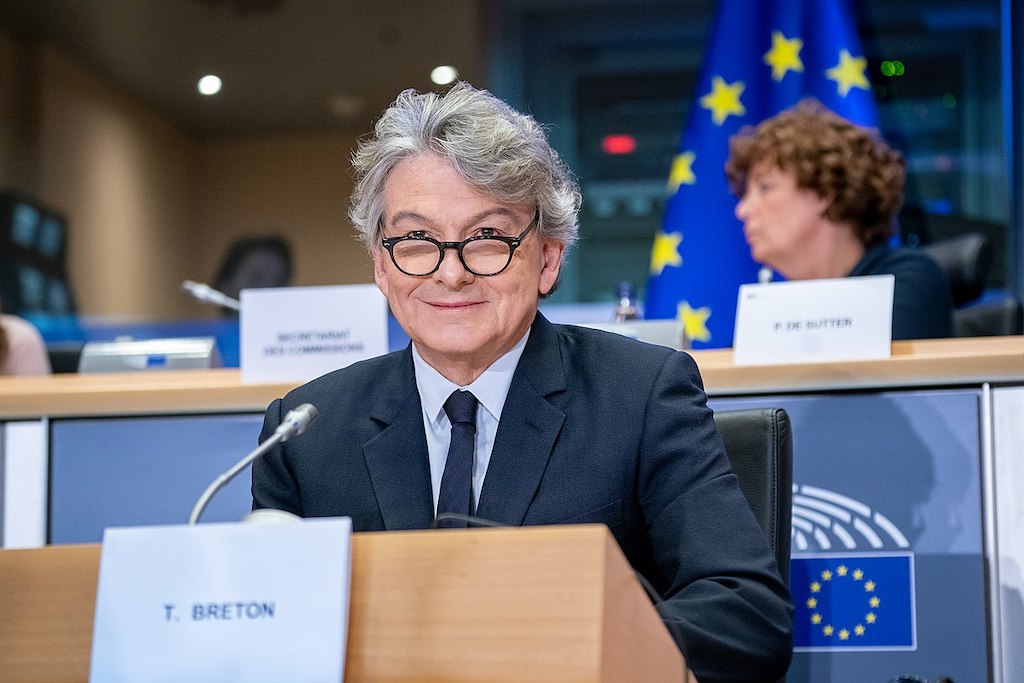