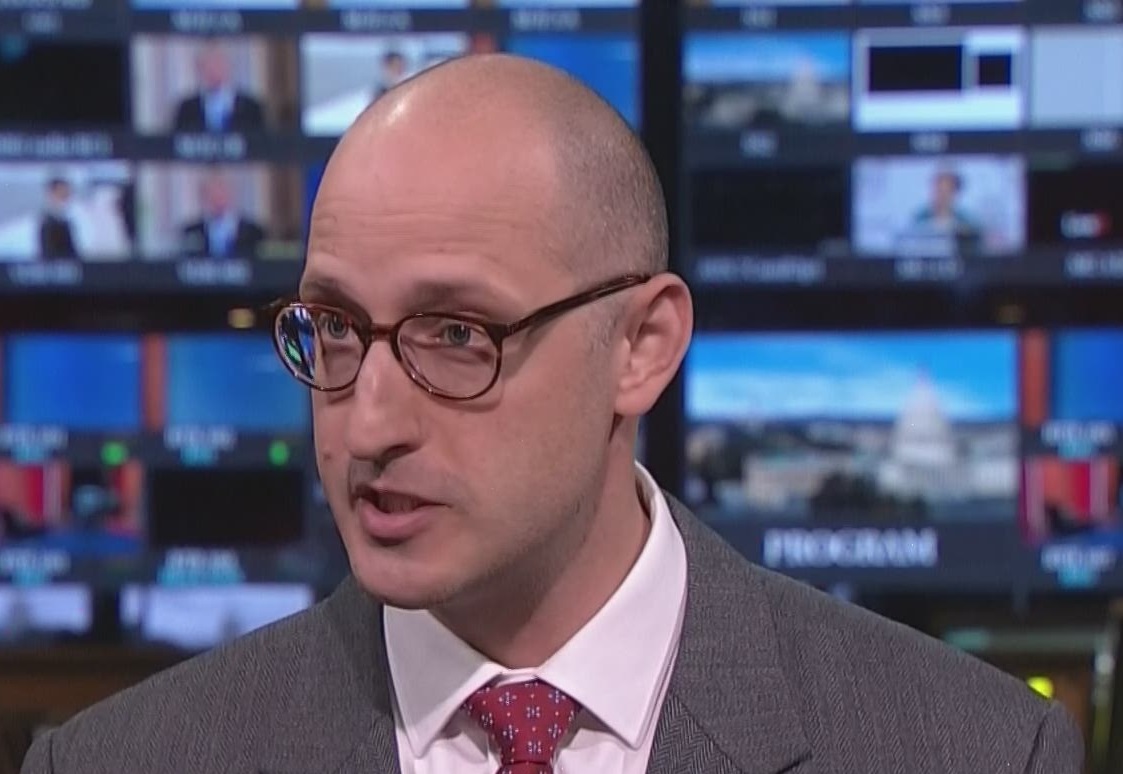 March 17, 2021 – A new antitrust bill by Sen. Amy Klobuchar, D-Minn, is receiving high praise from current and former commissioners of the Federal Trade Commission for its focus on enhancing resources required to tackle competition issues.

“I think we could use more money still,” Noah Phillips, commissioner on the FTC, said at the Information Technology and Innovation Foundation conference on Tuesday. “The agencies could do more with more resources, and that goes without saying. There are hard decisions that we have to make with the limited resources that we have.”

William Kovacic, former FTC chairman, reacted to the bill by noting that the debate has effectively shifted from what agency should do the work to how they do it.

“The neglected questions of implementation are starting to receive the attention they deserve, and one of them is resources,” Kovacic said. “When I look at competition authorities around the world, there is an epidemic failure to match commitments with the means necessary to carry out the task in question.”

The FTC in the last year has brought more cases than it ever has since 2001, Phillips said.

“This is a bit of delusion that all of our countries engage in,” Kovacic said. “We have the highest aspirations, the boldest goals, but when it comes to paying for it, we don’t want to do that; we want to drive and take off the lot.”

He related antitrust enforcement’s strength to the net amount of resources that have to be increased to perform existing functions capably. “It is not simply competition,” Kovacic added. “If you benchmark the FTC resources devoted to data protection privacy, we have a decidedly inadequate allocation,” and that is not the FTC’s doing but those are legislative choices, he said.

Screenshot from ITIF event on Tuesday

For the FTC to be a genuinely full-fledged national data protection regulator for privacy, it would have to be double-to-three times the agency’s resources right now, he said.

More resources will enable the agency to carry out its mandate in a more capable way, he said. The essence of success in so many matters is maintaining continuity of staff at a high-level with high-quality.

Phillips, for his part, said part of the funding will go to hiring economists, experts and increasing salaries.