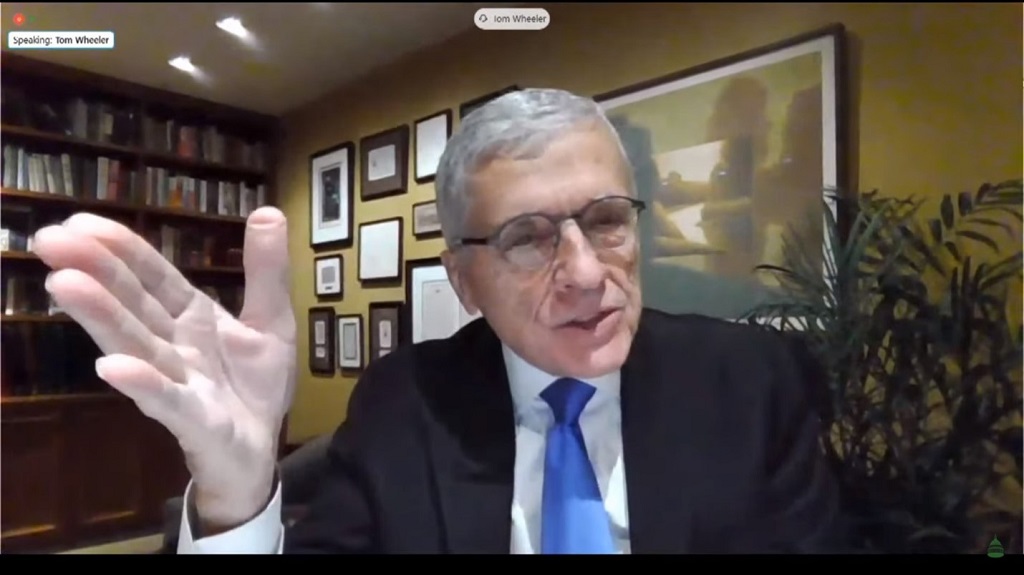 March 23, 2021 – A former Federal Communications Commissioner and a former chairman of the agency exchanged disagreements Monday over a large broadband funding bill re-introduced in the House of Representatives on March 11.

During a House Energy and Commerce Committee virtual hearing on the Leading Infrastructure for Tomorrow’s America (LIFT) Act, Mike O’Rielly and Tom Wheeler expressed opposing views on the broadband portion of the bill, which would provide up to $100 billion in funding for expanding broadband access across the country.

“I’m not engaging in hyperbole when I say this is a once-in-a-generation, maybe once-in-a-century, opportunity,” Wheeler said, defending the broadband initiatives in the bill.

The legislation creates a new ‘build-it-once’ plan to deliver broadband and will finally stop the ‘drip, drip, drip’ of billions of dollars with limited results, he said. “Solving the rural broadband problem once and for all, requires supporting the build out the same way we build highways—pay once,” he said.

But O’Rielly said there are a host of issues with the bill and it needs major revisions. There is no dispute that millions of Americans still lack access to broadband, he said, and there are two ways to get them connected: First, targeted subsidy programs for those unserved areas and ignore areas that are already served; second, barriers to private sector deployment must be reduced or completely eliminated, he said.

“While I appreciate the interest of some to future-proof networks, I disagree with the extensive funding and out-of-touch definition of broadband,” O’Rielly said. “For instance, the push for symmetrical speeds at exorbitant levels, such as 100/100 megabits per second (Mbps), makes little sense,” he said.

O’Rielly’s chief criticism with the updated speeds was on the upload side, which he said far exceeded consumer needs. “A 100-megabit upload speed does not reflect reality for now or any time soon,” he said.

The dollars would go to areas that are easier to serve and more well-to-do than for Americans who don’t actually have broadband today, he said, so it would push unserved Americans to the back of the line.

Wheeler disagreed. “Everybody gets the same opportunity to bring their service up to the kinds of levels that the vast majority of America enjoys,” he said. “The excuse that somehow unserved areas are going to the back of the line is just a figment. You run an auction, and you say, ‘Y’all come!’ And everybody gets the opportunity to come to participate in that auction,” he said.

Priority should be on fiber, says Wheeler

Eighty percent of Americans have access to 1 gigabit per second (Gbps) service, Wheeler said, referring to data from NCTA, an Internet and Television Association. Private capital didn’t build that capacity to waste money but to meet demand, he said.

Public funds have an even higher obligation to spend money wisely, he said, “to prevent 20 percent of Americans from being trapped in second-class service, and to spend tax-payer dollars as wisely as private capital is spent.”

To connect the other 20 percent of Americans to high-speed broadband means building with fiber and hybrid fiber-coax, Wheeler said. Build with fiber once so that we don’t have to come back and build again later, he said. If we want to use the money wisely, we should do it in the same way that companies are spending wisely, which is to build fiber, he said.

O’Rielly countered that most people don’t care which technology delivers broadband to them, as long as it meets their needs. There should be a laser focus on getting Americans connected who are unserved today through current programs, he said, because the updated speed thresholds in the LIFT America Act would drastically increase the number of unserved Americans.

The LIFT America Act would also impact the new FCC’s broadband mapping, because once the Digital Opportunity Data Collection fabric is implemented, the maps would need to be redone using the updated speed thresholds, said O’Rielly.

But the broadband maps wouldn’t need to be redone, Wheeler replied. The maps aren’t a static object like an actual map, he said, but rather is a database system that is constantly evolving.

Broadband maps are static in the sense that they represent the data at the current time, O’Rielly said. Updating the speed thresholds means the data would need to be recollected and reanalyzed, he said.

3 House Bills Would Create New Speed Tiers For Broadband, Dole Out Up to $100 Billion in Funds 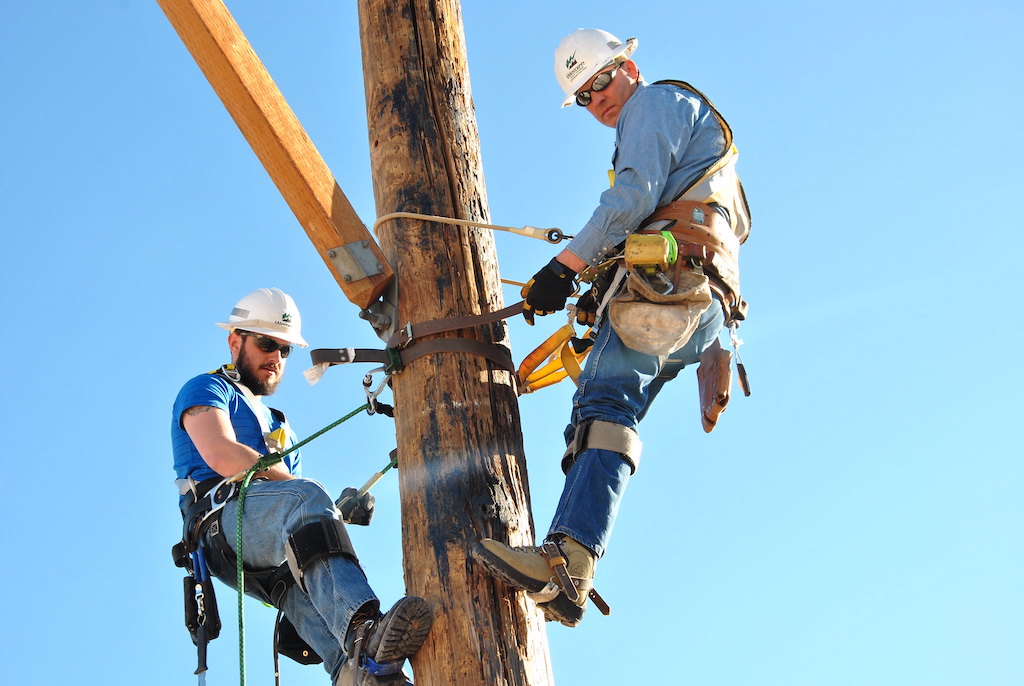