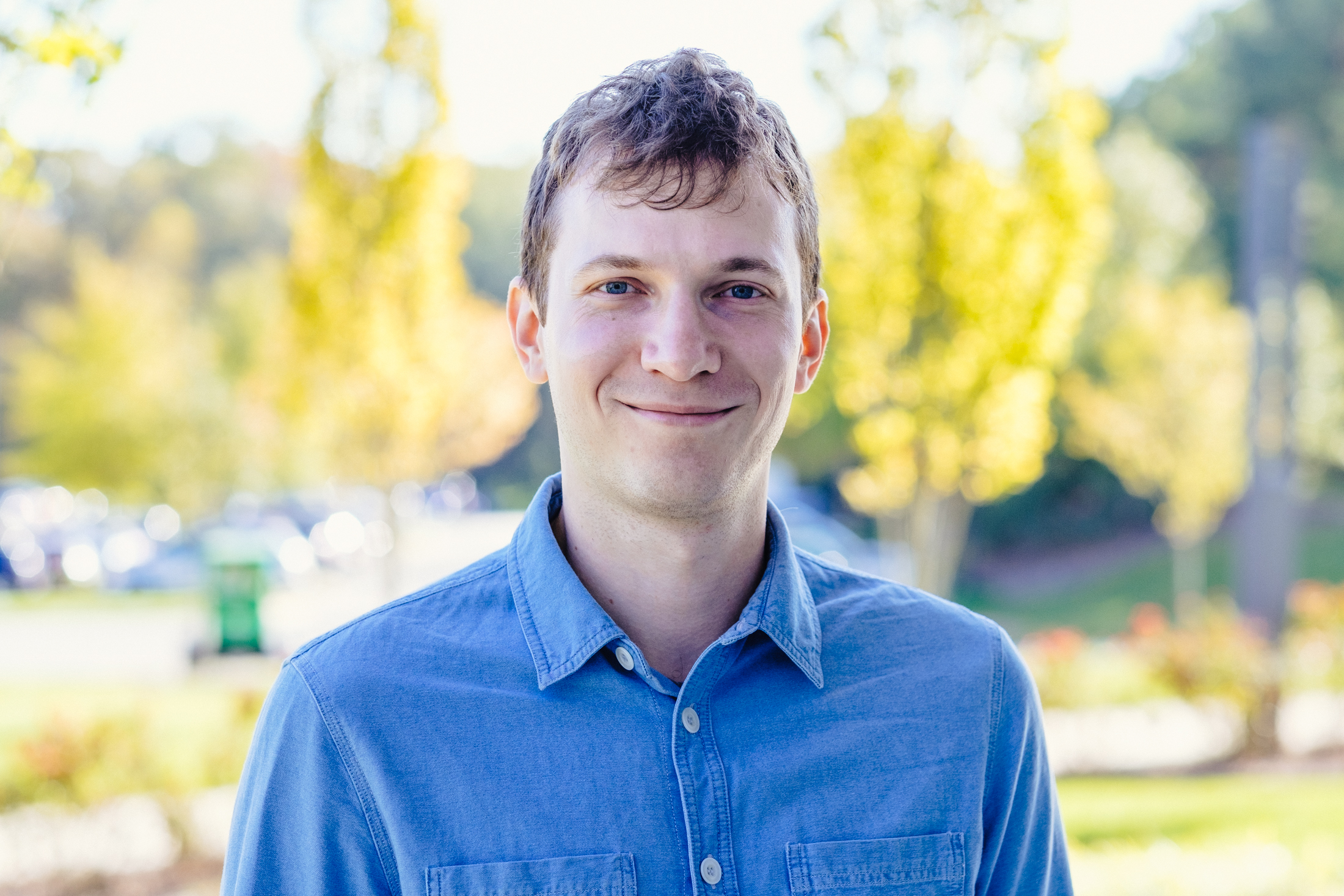 The author of this Expert Opinion is Joe Supan, senior writer at Allconnect

President Bill Clinton said this more than 20 years ago to an auditorium full of students at Frank W. Ballou Senior High School in Washington, D.C. Much of the speech is predictably dated — he uses “the Net” a lot and explains eBay as a virtual farmer’s market — but rereading his quotes on the digital divide, it’s remarkable how little has changed.

While much of the country enjoys great internet speeds, the balance is woefully lopsided. The U.S. has the 12th fastest broadband speeds in the world on average, according to Speedtest.net, but 27 percent of adults still don’t have a home broadband connection at all.

The COVID-19 pandemic has put a spotlight on this gap. Of the 50 million students sent home by school closings, over nine million had no home internet to use for virtual classes, primarily because their household can’t afford it. Telehealth visits were also up 154 percent in the last week of March 2020 compared with the previous year. As Eric Schmidt, the former CEO of Google, told CBS’s “Face the Nation,” “All of a sudden, the internet is no longer optional. You can’t participate in this economy without access to the internet.”

But even before the pandemic hit, it was already clear that widespread broadband access is essential to a functioning society. At least six independent studies have found that broadband is a direct contributor to jobs and a nation’s gross domestic product growth. Students with home internet connections consistently score higher in reading, math and science tests. And as we’re learning with the vaccine rollout, where signup predominantly occurs online, lack of internet access can be a major impediment to public health, too.

But access alone isn’t the only barrier. For millions of Americans, high-speed internet is simply too expensive to fit into their monthly budget. One study from the Benton Institute for Broadband and Society found low-income Americans can only afford $10 per month for an internet connection, while the average broadband subscription costs around $60 per month — sixth highest of the 23 countries studied in a Brookings analysis.

To truly make a dent in the digital divide, price will need to be addressed as stridently as access. We can start by making all broadband plans with download speeds under 5 Mbps free to all Americans. That’s still well below the FCC’s minimum threshold of 25 Megabits per second (Mbps) for broadband, but it’s a start. With 5 Mbps, one person could comfortably join Zoom meetings, search for jobs, complete homework assignments and even sign up for a COVID-19 vaccine.

Free broadband is not as far-fetched as it might sound, and it actually has some precedent in the U.S. In 1985, the Reagan administration established the Lifeline program, which subsidized $9.25 per month for basic phone connectivity, or about $23 in today’s economy. With most cheap internet plans starting around $20 to $30 per month, providing a federal subsidy for broadband plans up to 5 Mbps would be entirely within the realm of possibility.

It’s been 21 years since that goal was laid out, and five since the U.N. declared internet access a basic human right. COVID-19 has exposed just how far we still have to go to make that a reality. But now more than ever, it’s essential that we close the digital divide for good.

Joe Supan oversees all things wireless and streaming for Allconnect. His work has been referenced by McAfee, Fox and others. He’s written extensively on broadband topics, from in-depth breakdowns of the top music and TV streaming services to breaking news on stories like Fox broadcasting NFL games for the first time in 4K. This piece is exclusive to Broadband Breakfast.