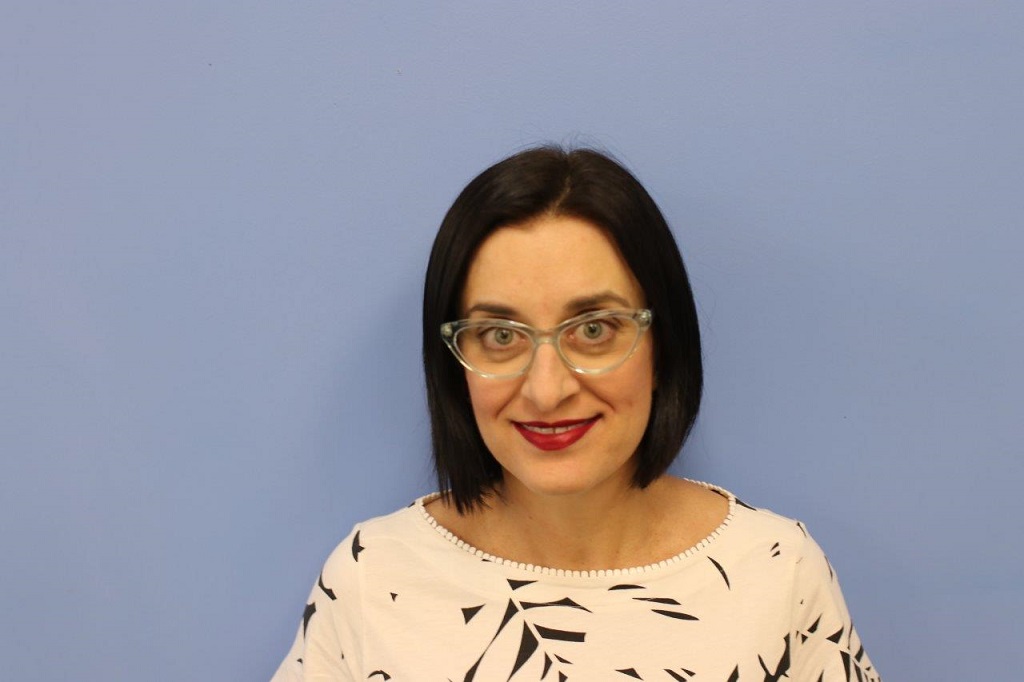 Photo of Jennifer McQuown from the American Library Association

March 9, 2021 – The Open Technology Institute and New America’s Education Policy program released a new report this month on visible minority experiences at public libraries and how those institutions are combatting the digital divide during the pandemic.

Over 2,600 people were surveyed on how they use public libraries. Though the report found increased usage of public libraries—specifically among white, older, and higher income respondents — it also highlighted the need for more inclusivity for Asian, Black, and Hispanic households.

In the report, “when asked about specific barriers, Asian respondents were more likely than other racial groups to say, ‘I feel like I don’t know where to begin,’” when accessing public library resources.

For Black, African American, and Hispanic respondents, they “were less likely to say, ‘I generally have no problem getting online resources’ from the public library,” the report said.

These challenges were not experienced as much by white respondents, who were “less likely than any other group to report needing help navigating the library website, struggling to find what they are looking for, and experiencing an inability to access the internet from home.”

The Mandel Public Library of West Palm Beach in Florida, the report said, applied for funding from the Coronavirus Aid, Relief, and Economic Security (CARES) Act that Congress passed in late March 2020. West Palm Beach is a city with a poverty rate of 17.5 percent and has a median household income of just over $51,000 a year.

The Mandel Public Library was awarded a $99,447 grant, which it used to buy a hybrid minivan and attached a Wi-Fi emitter on it. The library also bought 12 Wi-Fi hotspot devices and 10 laptop computers to provide mobile library and internet services to its community. The van brings the equipment every day to serve different parts of the community. “It’s literally popping up library services with a tent and chairs, and, in addition, loaning the hotspots,” said Jennifer McQuown, Mandel Library’s youth services manager.

“The FCC should adopt proposals from organizations like OTI and the Schools, Health, and Libraries Broadband Coalition, as well as state education agencies, to expand E-Rate funding to support internet access by patrons and students ‘off campus’ to better serve the needs of educators and students,” the report said.

On March 6, the Senate passed the $1.9-trillion stimulus bill, which includes a $7.6-billion connectivity component that would extend the E-Rate subsidy for libraries and schools to households to close the so-called “homework gap.”

In a comment to Broadband Breakfast, policy program associate Claire Park from the OTI at New America said this project to survey “end-users of digital resources” with regard to public libraries “parallels a lot of our existing research and findings on disparities in broadband access.”

The report concludes with recommendations to invest in libraries and increase access to their resources, and to make permanent the new $50 per month discount towards broadband service for eligible households under the Emergency Broadband Benefit Program.

Government is Spending Enough Money on Broadband, But Failing to Do It Well