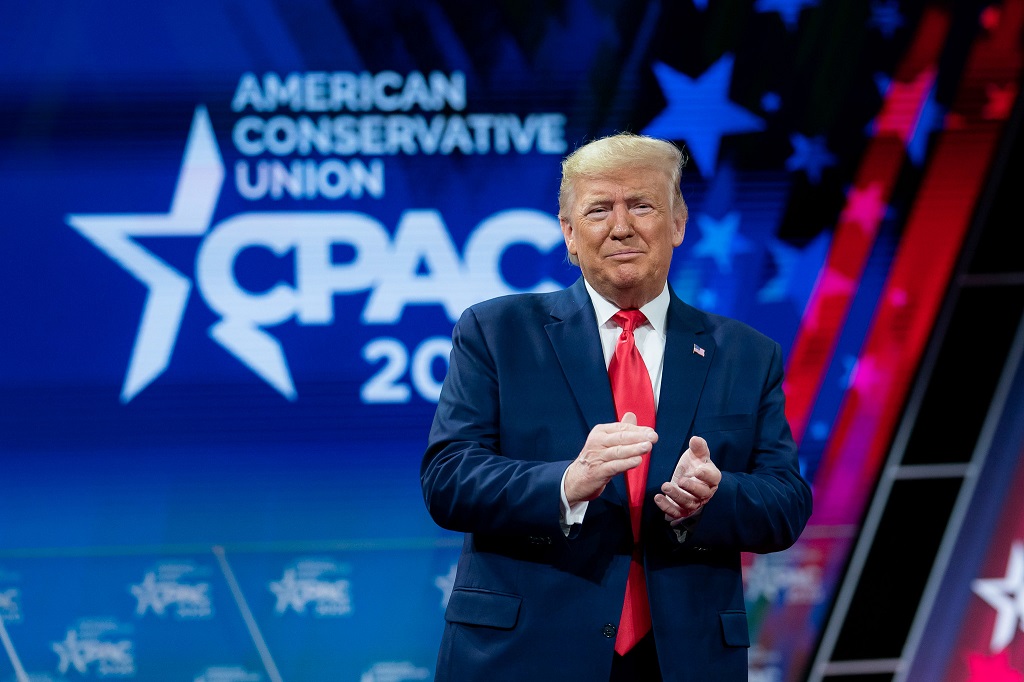 March 22, 2021—A report published by the Information Technology and Innovation Foundation suggests that significant investments in a rural, reverse-auction could make immense progress in bridging the digital divide.

For this effort to be successful, the ITIF stated that broadband providers must be provided with accurate maps of existing infrastructure. Though Congress has mandated the allocation of new funds to assist in this endeavor, some experts are worried about the veracity of existing maps.

The ITIF was also adamant that the auction should be “technology neutral,” and that no method of supplying broadband to a consumer should be disqualified from the reverse-auction process. No technology—fiber, satellite, fixed-wireless, etc.—would receive set-asides or restrictions, according to this model.

According to ITIF Policy Analyst Alexandra Bruer, this auction would “set-up to encourage broad participation in procurement-style auctions would promote innovation and help to close the rural-urban digital divide for good.”

According to Broadband Now research, 38 million American households got new internet service last year, an increase of more than 46 per cent from the previous year.

Of all the new internet services purchased, 29 percent were at speeds of 300 megabits per second, which was up 20 percent compared to 2019, according to the shopping study by researchers Julia Tanberk and Tyler Cooper, released Thursday.

Consumer spending also increased for mobile phones, which more than doubled from 2019. The purchasing of landlines also rose somewhat.

Finally, cable/satellite TV and streaming services both experienced slower growth than in past years.

The study, which used survey and anonymized shopping and server provider sales data, observed that the pandemic had increased the need for better broadband for telehealth, telework, and distance learning services that have greatly increased the demand for internet access.

Trump to make a return to social media

On Sunday, a spokesperson working for Donald Trump said that the former president is planning to return to social media on his own platform.

This is after Trump was de-platformed on most forms of social media in January of this year. Trump was first banned on Twitter, and was shortly thereafter banned on Facebook, Instagram, YouTube, Snapchat, and Twitch, citing violations of the companies’ terms of service by inciting riots on January 6.

Around the same time, Amazon Web Services also banned Parler, which touted itself as the conservative counterweight to Twitter. Parler had been particularly popular with Trump supporters due to their relaxed free speech regulations.

Jason Miller, who was a spokesperson and advisor for Donald Trump’s 2020 presidential campaign, told Fox News that “this new platform is going to be big.”