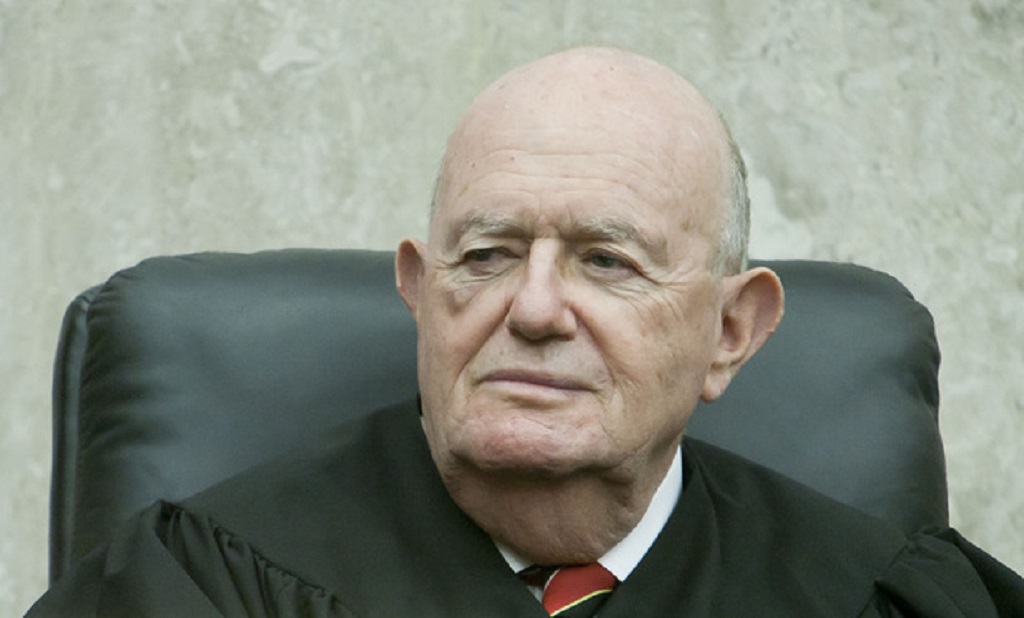 March 29, 2021—Judge Laurence Silberman has worn many hats throughout his career—diplomat, lawyer, jurist—and he may now add “staunch critic of big tech” to his list of titles.

Silberman wrote the dissenting opinion in Tah v. Global Witness Publishing, released on March 19 by the D.C. Circuit Court of Appeals. In it, he cautioned against what he described as “one-party control” of media institutions.

He described an “ideological consolidation” that he believed risked repressing ideas and dissenting points of view “just as surely as if access were restricted by the government.” Silberman broadly pointed his finger at Silicon Valley as the primary influencers and shot-callers and stated that they filter news to benefit the Democratic Party.

Though he stated that he did not want to comment on the legality of this behavior, Silberman referred to it as “repression of political speech,” and stated that it was “fundamentally un-American.”

The case in question is a defamation suit brought by two former employees against an international human rights organization known as Global Witness, which allegedly lied about their behavior with “reckless disregard” for the truth.

In his dissent, Silberman called for the Supreme Court to reconsider the landmark 1964 ruling, New York Times v. Sullivan, which requires “actual malice” for a publication to be held liable for making false or defamatory statements.

Silberman adopted the position that a plaintiff should not have to prove that a defendant made defamatory statements with malice. In other words, the defendant should be held accountable regardless of malice.

As tech companies are not held liable for the information that their users disseminate, since they are not considered publishers according to Section 230 of the Communications Decency Act of 1996, Silberman would like to see that law recast as well.

Silberman’s comments are a sign that the mounting criticism against Section 230 are beginning to take hold in elite opinion. Indeed, in a recent blog post for AEI, Brett Swanson wrote of Silberman’s dissent: “This will make our friends in the technology world nervous. They are under fire from all sides.”

Until recently, Section 230 has been regarded as an essential and foundational law of the internet. More recently, some victims’ rights groups and also conservative politicians have decried it as giving a blank check to the technology industries. They argue that the law needs to be gutted or changed.

The communications office said it has reached out to low-earth orbit broadband providers to assess their capabilities before the government could potentially procure further broadband services.

In order to qualify as a potential provider, LEO services would have to demonstrate that they could provide ping latencies at either 50 milliseconds or below, and propagation delays between user terminals and satellites no longer than 15 milliseconds.

The government said it highly encourages small businesses to apply, including women-owned, veteran-owned, and those that are otherwise disadvantaged.

“This announcement is a game changer for the City of Greenville,” said Greenville Mayor P.J. Connelly. “As our city continues to grow, it is vital that we are able to provide fast, reliable, and affordable fiber optic options.” Connelly emphasized that because the COVID-19 Pandemic has made telework and remote learning necessary, this service will be paramount in allowing Greenville residents to thrive.

Since Indiana-based MetroNet began expanding fiber infrastructure to Fayetteville and Greenville in January 2021 to deliver gigabit speeds, it has viewed regional expansion as an easier path with partnerships with local jurisdictions to establish a commitment on the part of both parties.

The project is expected to take two years to complete and will offer TV, internet, and phone coverage that is 100 percent supplied by fiber optic cable. 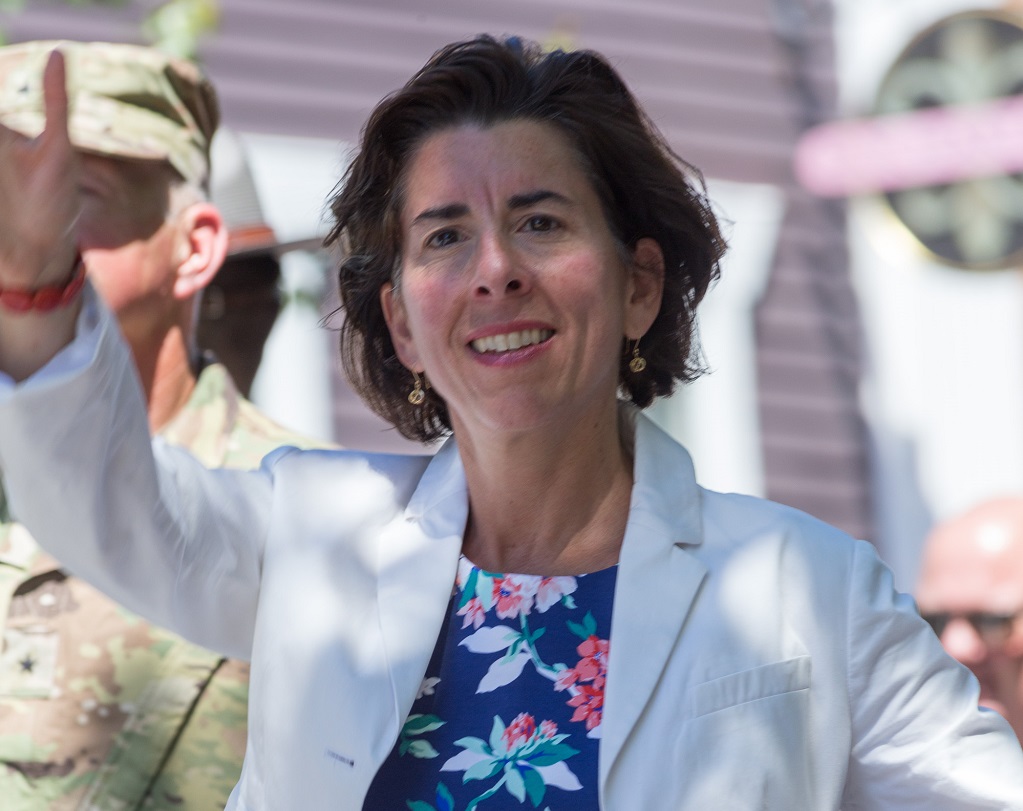 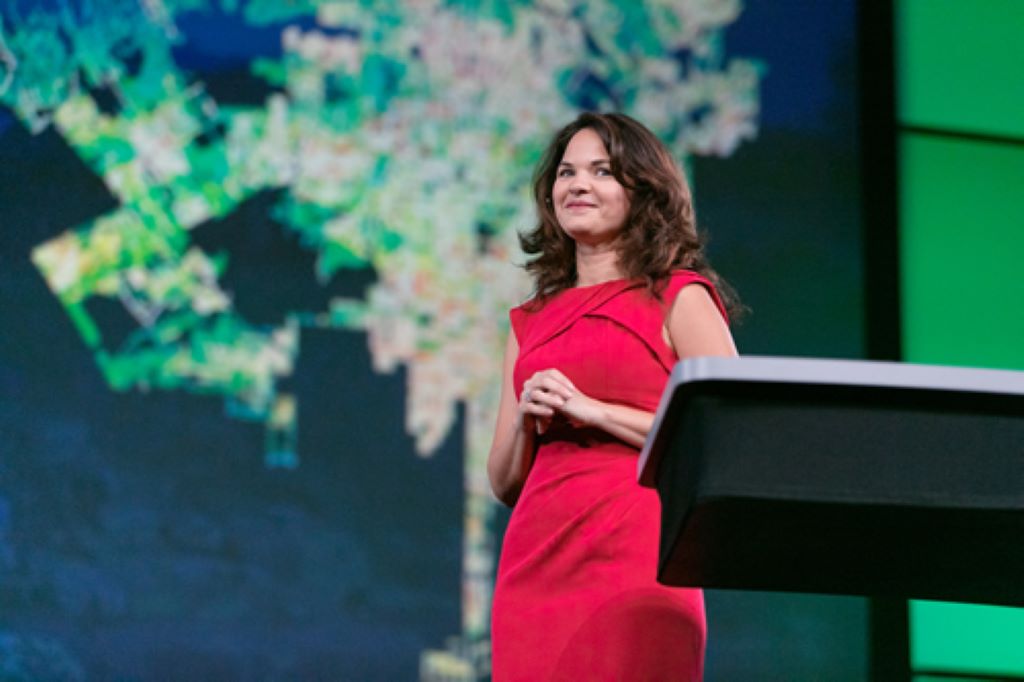 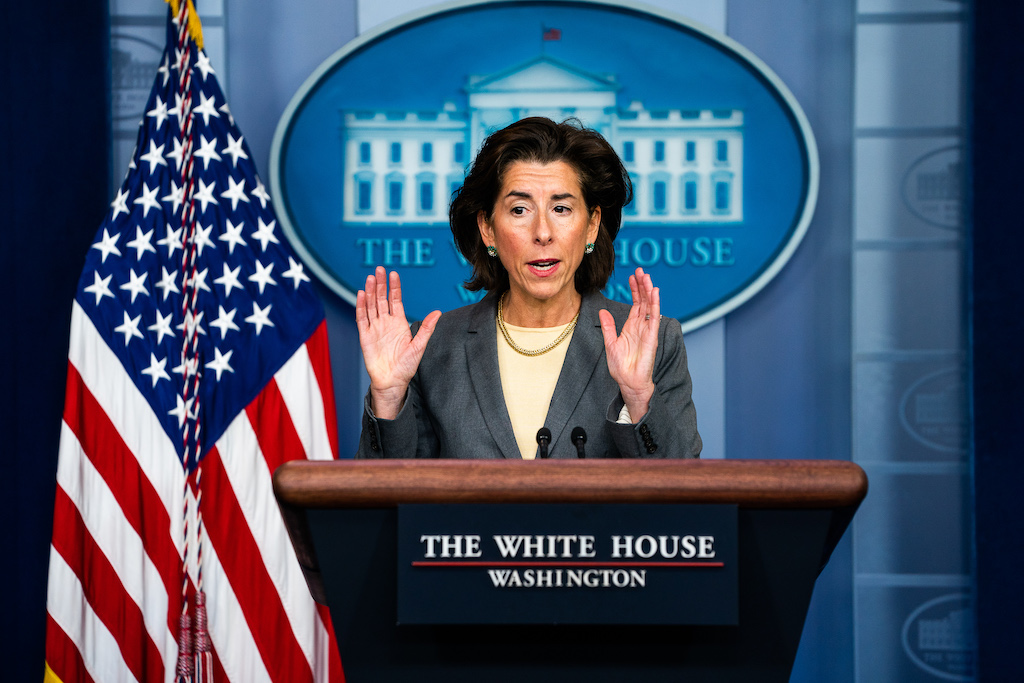