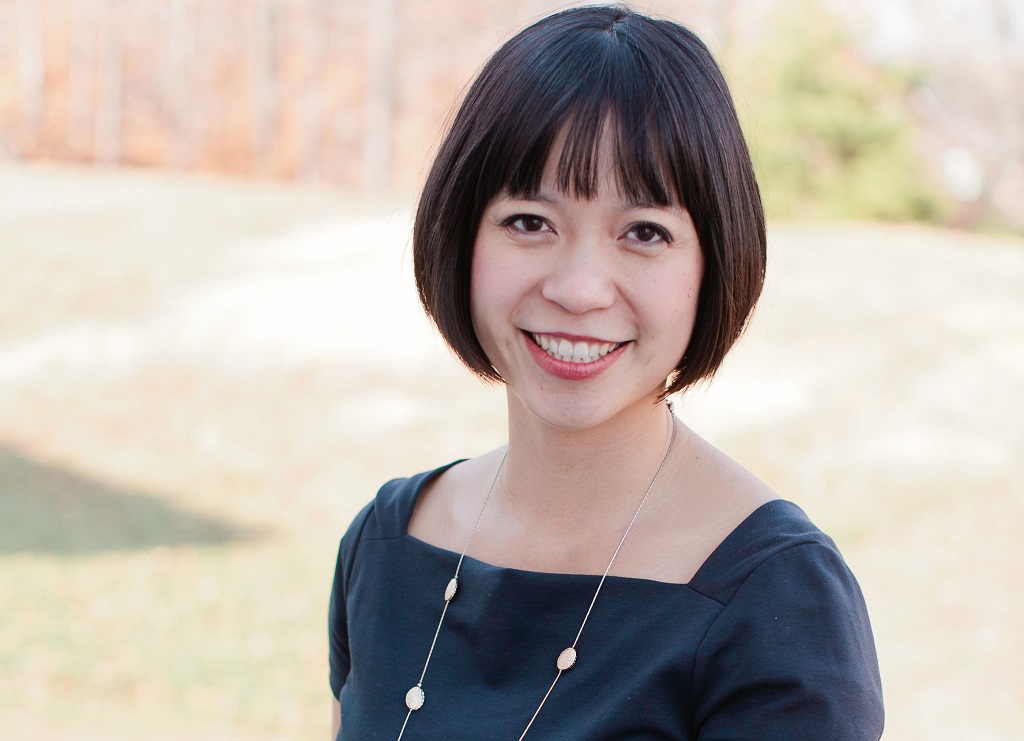 The two organizations announced a partnership Tuesday to provide subscribers to Starry’s Connect service a $25 coupon that can be redeemed during the purchase of a computing device from PCs for People.

The COVID-19 pandemic has exacerbated the issue because students and others who utilized internet through schools or libraries were likely unable to access it during parts of the pandemic.

Abrams said that the joint venture will be a step towards shortening the digital divide. Without affordable connectivity, affordable devices and digital literacy, the internet has less value to low-income households, she said.