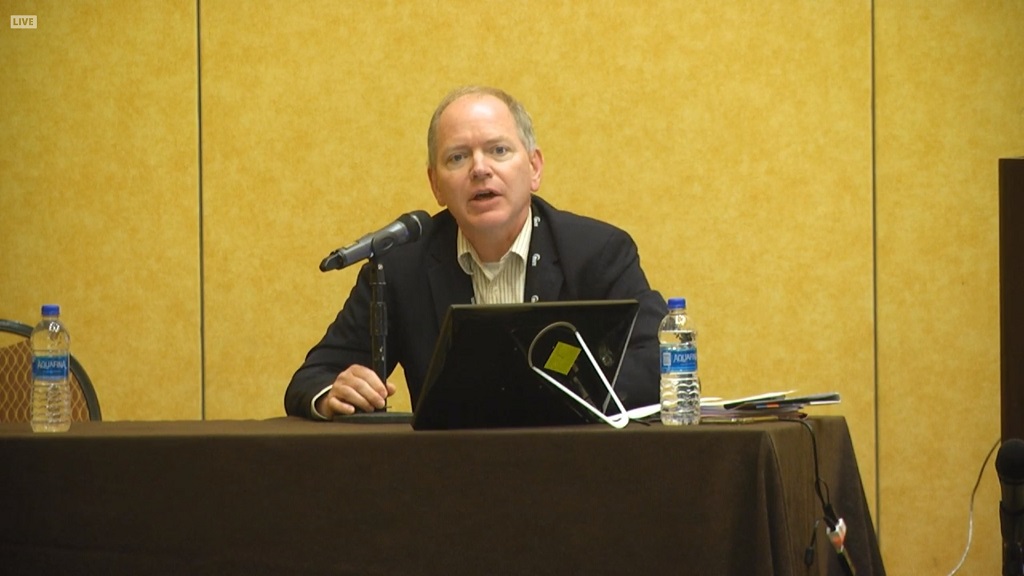 April 29, 2021 – The Wireless Internet Service Providers Association trade show continued Wednesday with debate about the impact of legislation on increasing the speed threshold for broadband.

House infrastructure legislation on the table right now, including the Accessible, Affordable Internet for All Act, would raise the minimum target from 25 Mbps download and 3 Mbps upload to 25/25 for the low-tier and 100/100 for the medium tier.

The FCC’s 25/3 megabit per second broadband definition is considered outdated by some, but bumping that up to symmetrical 100/100 Mbps doesn’t make sense either, Simington said.

Rather than focusing on symmetrical future proofing, it’s more important right now to focus efforts on getting broadband to areas that don’t have broadband at all, such as rural and tribal lands, he said.

WISPA CEO Claude Aiken, who moderated a panel, argued that such speed increases is a shortsighted approach that would lock out satellite or fixed wireless service. But he acknowledged that the legislation, including Biden’s American Jobs Plan, is likely still months away from passing and impacting the industry. (The GOP introduced a $65-billion counter proposal on April 22.)

Even if infrastructure bill passes this year, we’re looking at a longer process for the FCC and other agencies to work out the details, so this is an opportunity for us to plan ahead, he said.

The Rural Digital Opportunity Fund, which has received considerable attention and criticism from different perspectives, came up several times throughout the panel. Aiken said that because the required RDOF speed tiers aren’t symmetrical, there may be changes to the proposed speed definitions in the upcoming legislation before its finalized.

The second day of the convention also included a morning panel on federal funding programs. Rebecca Goldman from the firm Lerman Senter and Drew Clark of Marashlian and Donahue and publisher of Broadband Breakfast answered audience questions and spoke on the $3.2-billion Emergency Broadband Benefit, $7.6 billion Emergency Connectivity Fund, and several funding programs from the National Telecommunications and Information Administration.

The Emergency Broadband Benefit is a temporary COVID-related program that was included in the Consolidated Appropriations Act in December 2020, provides up to $50 in monthly subsidies to eligible households for their broadband service ($75 on tribal land), along with other benefits. The Emergency Connectivity Fund was part of the American Rescue Plan that expands on the E-Rate program for schools, libraries, and other anchor institutions by providing subsidies for hotspots, devices, and service.

NTIA also has three funding programs in the pipeline scheduled to be ready in the next few months. These include the Tribal Broadband Connectivity Grant, $1 billion funding for broadband projects on native tribal land; Broadband Infrastructure Deployment Grant, $300 million funding for broadband infrastructure projects in areas that are currently unserved, accessible by partnerships with providers and state or local governments; and the Connecting Minority Communities Pilot Program, $285 million for broadband subsidies for anchor institutions affecting minorities, such as Historically Black Colleges and Universities, and consortiums connected with those institutions.

Riding on a broadband mapping discussion during the first day of the conference, Clark said that it’s yet to be seen whether infrastructure funding or the new FCC mapping system will be available first. Congress typically gives out the money and then the FCC works out the details, he said.

In response to a question about where WISPs should focus their efforts on the broadband funding, Goldman said that it depends on what their priorities are as small service providers. If they’re focused on infrastructure expansion, the NTIA programs may be the better option. But if they’re a provider already involved in E-Rate or working in low-income areas, then the Emergency Broadband Benefit or Emergency Connectivity Fund might make more sense.

Gigabit Speeds: Marketing Spin or A Necessity for the Future?

Fiber builder says it has been denied permits that have harmed it and its customers, despite an existing city agreement. 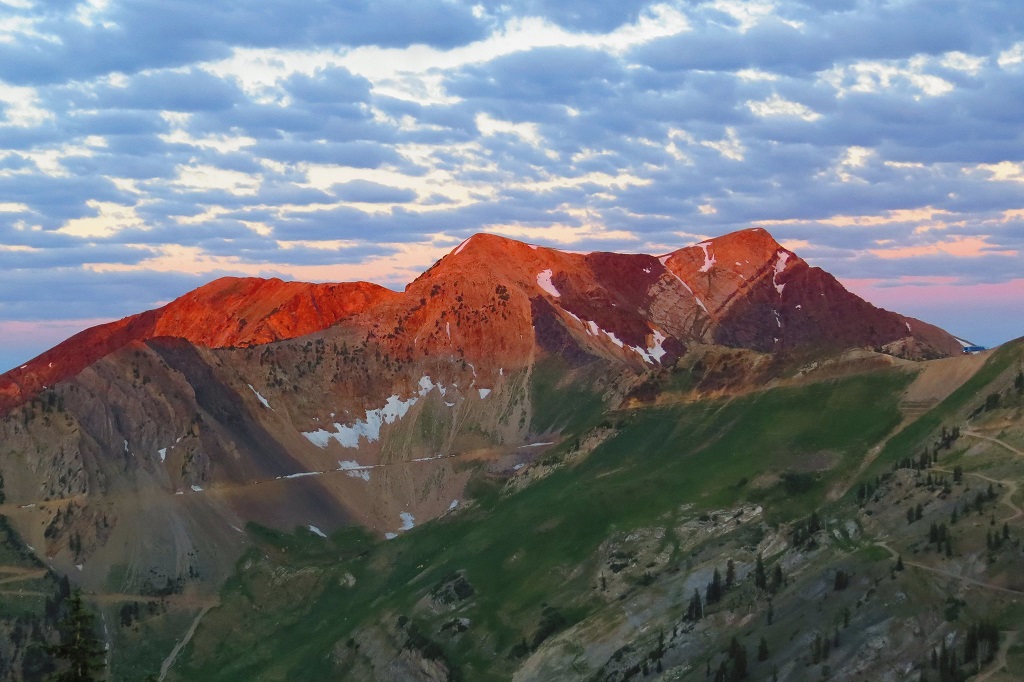 The acting chairwoman said the country needs to move quickly to adopt 5G for future technologies. 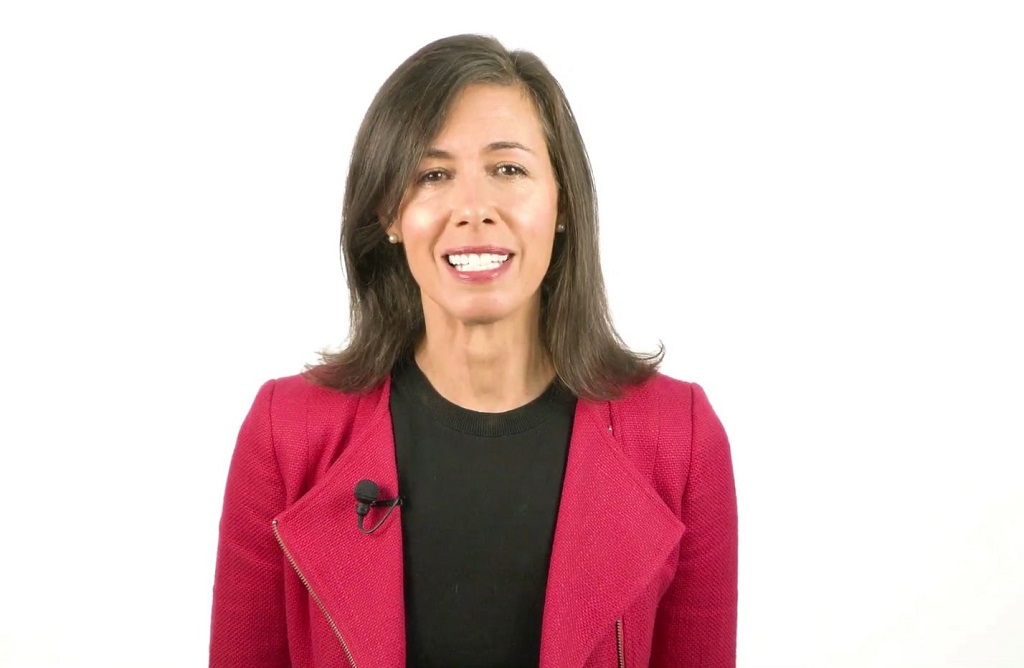 Rosenworcel stressed the need to use this moment to “build a foundation for new growth and new opportunity in the post-pandemic world by increasing “the momentum toward 5G” and setting the stage for 6G “and beyond.”

She offered five principles for the delivery of 5G across the U.S. She illustrated how the FCC is dedicating more spectrum for 5G in order to demonstrate the viability of mid-band spectrum in the 3.45-3.55GHz bands for private carriers. The FCC is also working on expanding the reach of fiber facilities. Referencing Biden’s infrastructure plan that includes $65 billion for broadband deployment, Rosenworcel noted that “it’s terrific to see that building more broadband is at the heart of the legislative discussions we are having about infrastructure in this country.”

The agency has been putting those words into practice, moving to release spectrum as it began an auction last week for critical mid-band spectrum in the 3.45 Gigahertz band said to be important for 5G. The commissioners from the agency have also talked up the need to focus on the squeezing “every drop” of the mid-band, following the massive C-band auction.

Rosenworcel described 5G as “an essential part of unlocking technologies that we’ve been talking about . . . the internet of things, telemedicine, virtual and augmented reality, smart transportation networks, [and] smart energy grids.” She views these technologies as the future of industry and expands the potential for artificial intelligence.

This was the first time Rosenworcel addressed the conference in her capacity as acting chairwoman, as she reviewed the agency’s progress toward closing the digital divide for all Americans. That includes administering a number of big broadband programs to tackle affordability and accessibility, including the Emergency Broadband Benefit program and Emergency Connectivity Fund, from which the FCC on Tuesday said it committed $1.1 billion in a second wave of funding.

Late last month, the FCC approved 72 telehealth applications to ensure patients have continuous care during the pandemic. Rosenworcel said healthcare centers across the U.S. “are receiving $140 million in support to assist with efforts to expand telehealth,” a service that could connect Americans unable to travel for in-person medical care.

Rosenworcel also described the beginning of the FCC’s “rip and replace” program to help prevent equipment harmful to the nation’s security “from ever reaching our shores and to encourage better security practices across the board.”

Looking to 6G and beyond, Rosenworcel illustrated the need to refocus America’s cyber defense resources on developing strategies for greater protection in cyberspace. She urged conferencegoers to “take the lessons of the past few years to put us on smart course for the next generation of wireless technology.”