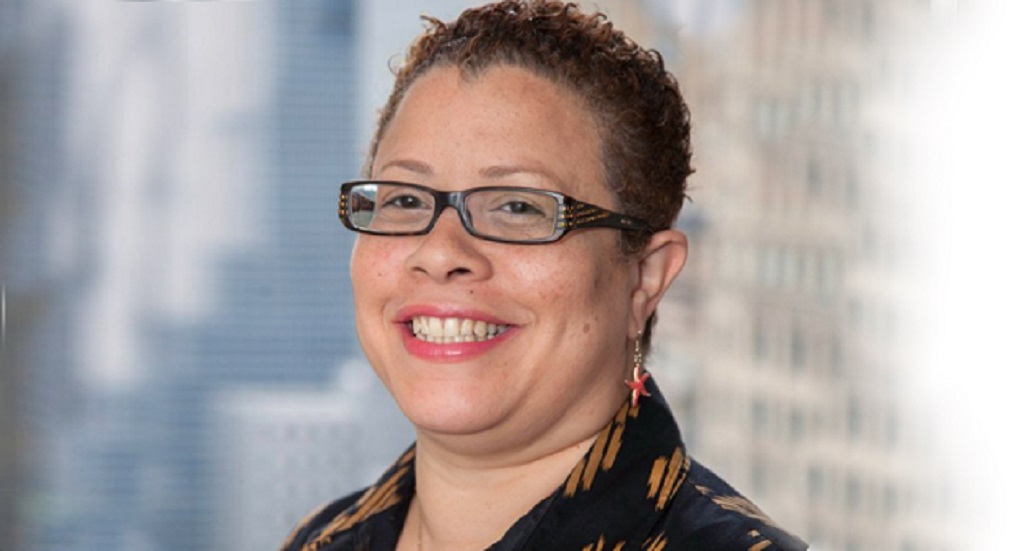 April 27, 2021 – Consumer data privacy needs to be a high priority for the Biden administration, according to panelists at a Monday event hosted by the Federal Communications Bar Association.

From gaming apps to social media to telehealth, consumer data is an essential component of the digital age and a core business model for tech companies. FCBA panelists discussed how to protect consumer privacy in online spaces.

With several states passing or discussing data privacy legislation, including California, Virginia and Washington, the pressure is mounting for the federal government to take action on this issue.

There is great anticipation for the Biden administration to push for federal privacy legislation, said Dona Fraser, senior vice president of privacy initiatives at the Better Business Bureau. One of the current challenges is that states are passing their own privacy laws, and tech companies need to solve the compliance issue across state lines, she said.

Melissa Maalouf, counsel at tech law firm Zwillgen, expressed similar sentiment. Companies need to navigate the patchwork of data laws in the U.S., she said. Taking all levels of government into consideration, including federal, state, and municipal, there’s over 300 laws on the books right now related to data privacy, and they’re all different, she said.

Social media companies and internet liability provision Section 230 are in the spotlight right now, and changes to content moderation, competition among the tech platforms, and transparency in their algorithms are all issues that need to be dealt with, said Chris Lewis, CEO of Public Knowledge. Good policy is in the details, but right now it’s becoming a race to the bottom for government to handle tech policy, he said.

There’s very little government authority on broadband unless something changes, and when it comes to tech platforms and Section 230, there is no authority and no accountability, Lewis said. Artificial intelligence and algorithms are not magic, he said — they’re built with math and computers and the companies need to be held accountable for them.

Consumers use many apps of all types, many of them are games or other entertainment, but some of them serve essential functions, such as medical or telehealth, especially during a pandemic, said Brian Scarpelli of ACT, the App Association. Policy needs to be carefully drafted to ensure the protection of those important apps, based on evidence rather than partisan politics or hyperbole, he said.

While legislation on data privacy is being considered, federal agencies are tackling consumer privacy under current law as well, such as the Federal Trade Commission’s work on COVID-19 scams.

They’re handling discriminatory actions in advertising and algorithms that use data for deceptive practices, said Frank Gorman, acting deputy director of the Bureau of Consumer Protection at the Federal Trade Commission. But they also include other fraud cases like fake stimulus checks or medical equipment, he said.

At the Federal Communications Commission, robocalling is still the number one complaint the agency receives, said Diane Holland, legal advisor for Commissioner Geoffrey Starks’ office at the agency.

To address that problem and help protect consumers from scams, they have to use every tool in the toolbox, she said.