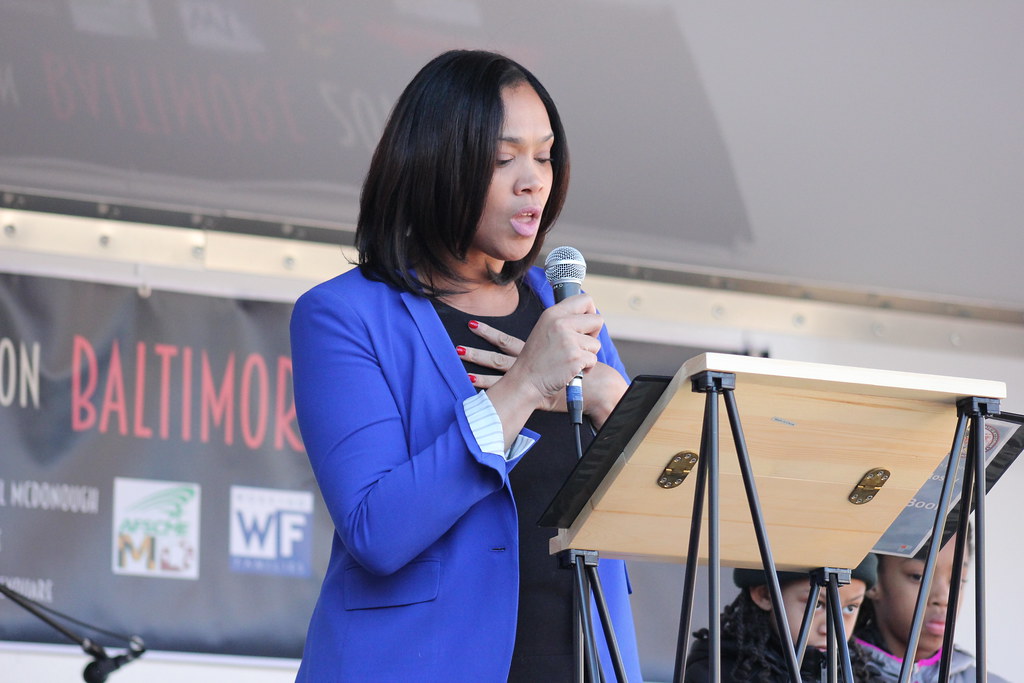 May 10, 2021—The Computer and Communications Industry Association and the Internet and Competitive Networks Association (INCOMPAS) have filed proposed rules for the 12 GHz band, asking the agency to considering make space for the deployment of 5G services.

The comments, filed on May 7, is asking the FCC to allocate the 12 GHz band on a “co-primary basis” to other services alongside direct broadcast satellite (DBS), which is the primary incumbent service.

The services that the CCIA and INCOMPAS advocated for are fixed satellite service limited to non-geostationary orbit systems (NGSO FSS) and channel video and data distribution service (MVDDS). They argued that that these services should be able to cohabitate as equals within the same bands of spectrum with limited interference.

The comments address the current rules as out of line with the current state of technology. For example, though both NGO FSS and MVDDS are allowed to operate in the 12 GHz band, they are only reserved the right to do so on a “non-harmful interference basis,” meaning that the services are limited so as not to interfere with the incumbent DBS.

CCIA and INCOMPAS argue that technological advancements that have been made since this rule was written have made this consideration obsolete.

These groups are not alone in their calls to revisit the rules. One of the largest incumbents of the 12 GHz band, Dish Network, has come out in favor of sharing the 12 GHz band. “Many incumbents don’t like [additional use] of a band. We welcome it,” Dish said.

Federated Wireless, New America’s Open Technology Institute, Public Knowledge, RS Access, and the Rural Wireless Association are all in a coalition to see that these rules are changed. SpaceX has also been a longtime critic of the rules.

To ensure that the vaccine makes its way into the arms of as many people as possible, the Biden administration launched the Vaccine Hotline.

According to the FCC, 6 percent of Americans lack broadband services. For many people, getting vaccinated is as simple as googling a distribution center and making an appointment, but for some—especially those in rural communities—the Vaccine Hotline may be the only way they can find reliable, up-to-date information on where and how to get vaccinated.

Although estimates vary, conservatively, at least 70 percent of a population will have to be vaccinated for herd immunity to manifest. As it stands now, just over 100 million Americans have been fully vaccinated. The deployment of the hotline is one more step to ensuring that every American who should get the vaccine, can get the vaccine.

The National Association of Broadcasters issued a statement on May 8, condemning the request.

“It is concerning that some public officials – typically those whose actions have been called into question – would ask the federal government to step in and censor broadcasters in violation of the First Amendment,” adding, “it is a slippery slope, and one that our nation’s founders clearly sought to prevent.”

Mosby’s office is believed to have filed this request in response to the recent coverage she has received for FOX45. Marilyn Mosby and her husband Nick Mosby are both currently under federal investigation for potential campaign finance and tax violations.

In the request, her office accused FOX45 of waging an “intentional crusade,” and that it was particularly dangerous “given today’s politically charged and divisive environment.”

In response to the accusations leveled against it, FOX45 issued a statement. “While we understand that it’s not always popular with the individuals and institutions upon which we are shining a light, we stand by our reporting.”

The FCC has not commented on the ongoing situation.

US Telecom Report on American vs. European Broadband, COVID Patent Policy, A ‘Dark Force’ in Utah