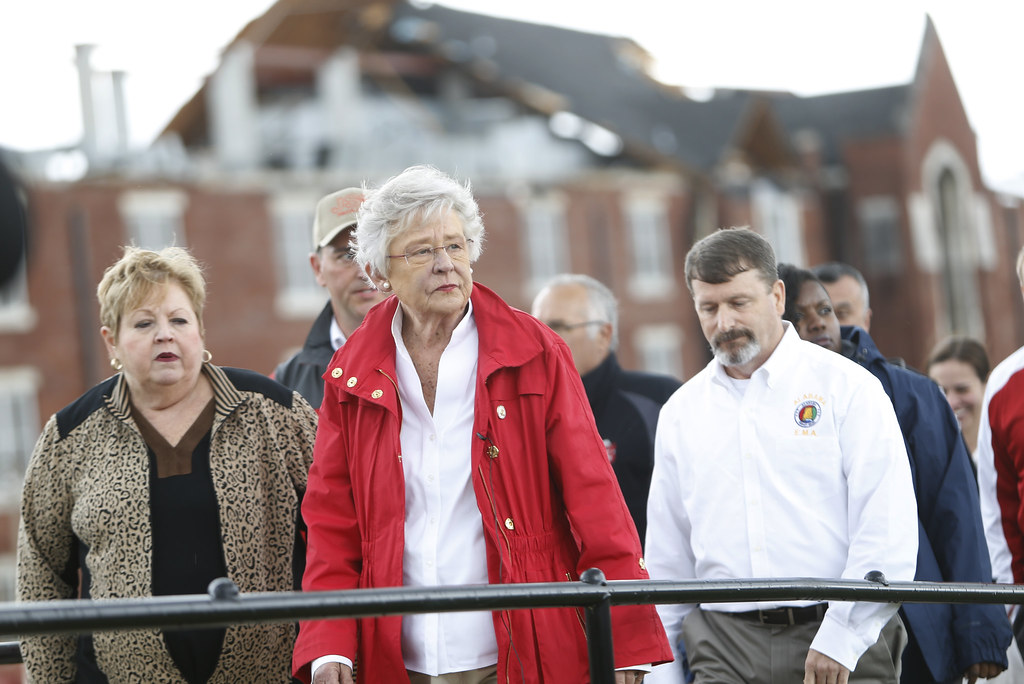 The awards were announced in a press release on the governor’s website. Though the awards may have been prompted by the ongoing pandemic, Ivey stated that this is not a new issue.

“The COVID-19 pandemic reinforced what we already knew; that Alabama’s broadband coverage is an issue we must continue addressing.”

The funds in question were a part of the Alabama Broadband Accessibility Fund, which was established by the Alabama Legislature in 2018. The fund is administered by the Alabama Department of Economic and Community Affairs, “Access to broadband can make all the difference in the world to a family or rural business,” ADECA Director Kenneth Boswell said, “ADECA is pleased to join Governor Ivey in this program that is making real differences in the lives of Alabamians.”

This is not the first time the fund has dispensed awards. In 2020, the fund dispensed $12.4 million to finance two separate expansion efforts featuring multiple ISPs across several counties. This most recent round of funding was directed toward 20 projects across Alabama. Qualified ISPs could apply for grants up to $1.5 million per project and could apply separately for multiple projects.

On Monday, the Verge published an interactive broadband map that illustrated the extent to which the U.S. still lacks sufficient broadband.

The map highlighted counties where less than 15 percent of residents have access to speeds of 25 Mbps download and 5 Mbps upload. The map reflects the regional disparity in the Digital Divide; while some regions, like the North East, have few regions highlighted, the West, Midwest, South West, appear to fair far worse—some with more counties without broadband speeds than with.

The data used to construct the map was pulled from Microsoft’s cloud services network and published publicly online. As noted in the Verge’s coverage, there are significant discrepancies between Microsoft’s data and the FCC’s. The Verge pointed to Lincoln County, WA., where the FCC states that 100 percent of residents have broadband coverage, compared to Microsoft’s data which indicates only five percent of residents have broadband.

Insufficient mapping only compounds the challenge of closing the digital divide and realizing the Biden administration’s goal of universal broadband by 2030.

The inaccuracy of FCC broadband mapping has been noted by experts in the past. Critics have pointed out that it is difficult to roll out broadband deployment strategies without accurate maps, but the issue persists.

The Colonial Pipeline was subjected to a ransomware attack that exploited a security flaw in the pipeline’s system, which resulted in the pipeline being shut down by its operators out of an abundance of caution. When it was functioning, the pipeline provided gas and jet fuel for nearly half of the east coast.

The FBI has identified the hacker group DarkSide as the perpetrators of ransomware attack. Often compared to the folk tale of Robin Hood, the group uses ransomware attacks as a business model, extorting wealthy organizations and individuals and donating a portion of their ill-gotten gains to charity.

The group claims to never target “hospitals, hospices, schools, universities, non-profit organizations, or the government sector,” has stated that its goal is not to create havoc for society, and that they do not have any political motives or aspirations for power; the group insists that their only motivation is money.

As of Tuesday, the Colonial Pipeline shutdown has been going on for four days.

This is not the first attack on U.S. infrastructure, but it is one of the worst. In February of 2021, the FBI identified an attempted attack on Tampa’s municipal water treatment system, where a hacker added 100 times the necessary level of lye to the water supply in an apparent attempt to poison residents. Thanks to the quick actions of a plant operator, the levels were reset before anyone could be injured in the attack.

The U.S. is already grappling with the alleged Russian cyberattack on software company SolarWinds, one of the most significant in recent memory.