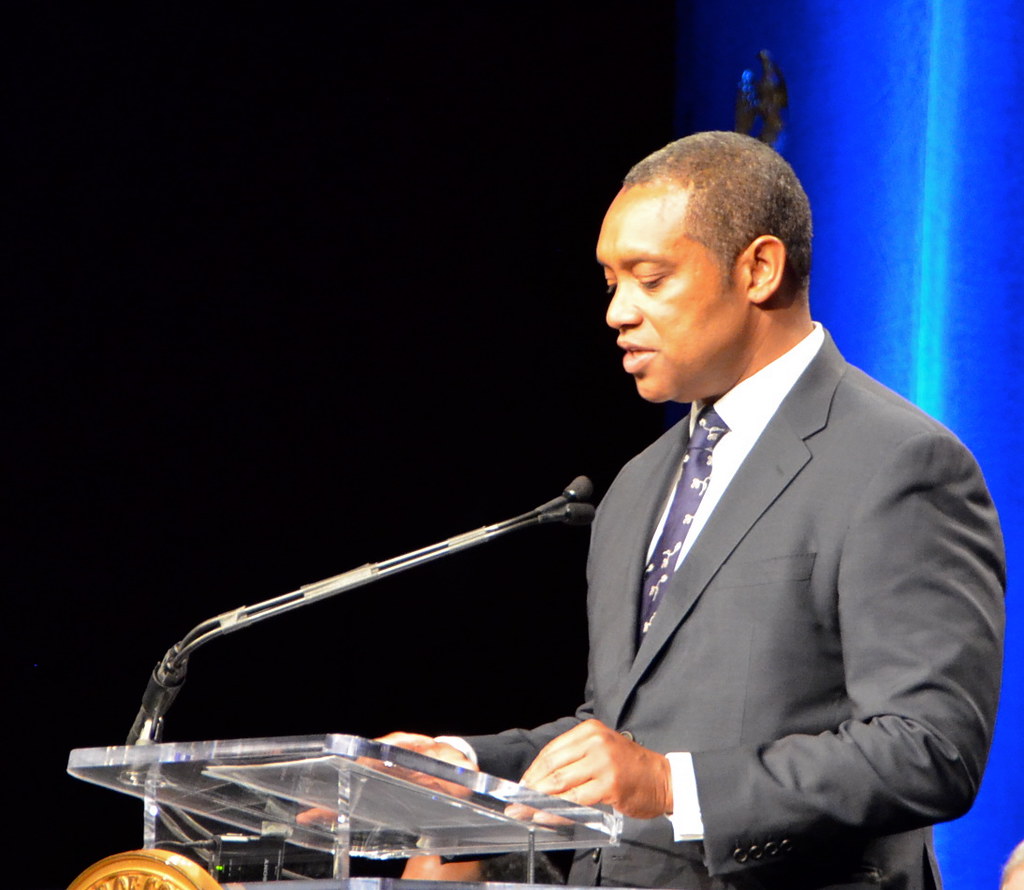 May 25, 2021 — Karl Racine, attorney general for Washington, D.C., announced Thursday AT&T agreed to pay $1.5 million for its failure to honor its contract with the District for cell phone and internet services, overcharging customers by millions of dollars.

The settlement, announced May 20, resolves a lawsuit filed in February by the Office of the Attorney General against the large telecom company for allegedly submitting false invoices that did not comply with contract requirements to provide cost optimization and the most cost-effective telecommunications plans available.

The office accused AT&T of allegedly knowingly sending fraudulent invoices with additional service charges, resulting in millions of dollars in improper charges that were paid with taxpayer funds.

The office alleged AT&T violated the District’s False Claims Act in their actions.

“My office filed suit against AT&T to ensure that it fulfilled its contractual obligation to provide the District government with the least expensive cell phone and data services available,” said Racine.

“We are pleased that after filing suit, AT&T immediately sought to resolve the case in a manner that results in making the District and its taxpayers whole.”

Florida Governor Ron DeSantis signed a bill Monday that would allow Floridians with internet access to sue social media platforms and other online content publishers for removing content they deem inappropriate and for blocking political figures.

Proponents argue this will put any employed censoring techniques to rest. Critics argue the bill is unconstitutional, saying that private platforms reserve the right to publish and not publish whatever they wish. Critics also argue that the bill prevents social media platforms from protecting their users from hate speech, inappropriate content, and misinformation.

Several states have proposed similar legislation this session, including Kentucky, Utah, Oklahoma, and Arkansas. Most bills have already failed and one was vetoed.

Ohio has signed into law a bill that creates the state’s first-ever residential broadband expansion program.

This program is offering $20 million for grants to assist parts of the state where it is currently cost-prohibitive for telecommunications companies to extend high-speed internet access. This program is aimed to help Ohioans in every area in the state, but it will most likely impact rural communities the most.

“Even prior to the COVID-19 pandemic, access to broadband was critical to effective telehealth, long-distance education and telecommuting. During the pandemic, this reality came into starker relief,” said Greg Lawson, research fellow at The Buckeye Institute.

It is estimated that 700,000 Ohioans remain without internet access. This bill creates incentives for private investment in broadband infrastructure into underserved areas.

New players argue for broadband for all

The Emergency Broadband Benefit program aims to connect low-income households to quality broadband services through subsidizing up to $50 of any monthly internet plan and up to $75 for those living on reservations.