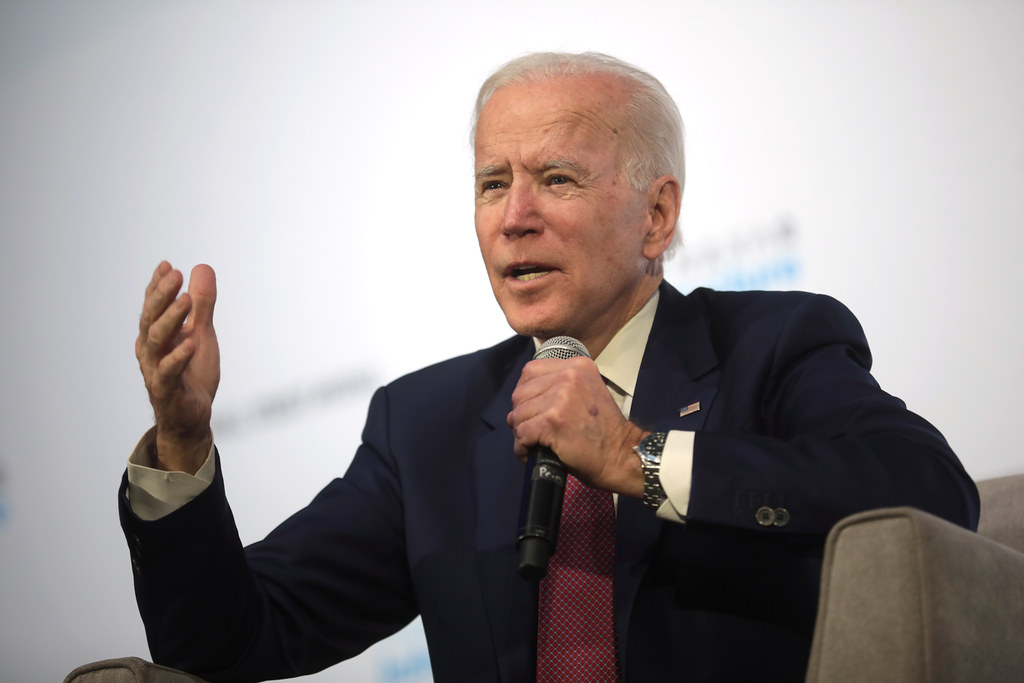 May 20, 2021—Applicants for grants under the broadband component of President Joe Biden’s “American Jobs Plan” will be given preferential treatment if they source their network components using “trusted vendors.”

An executive order last week stipulates as much as part of the Biden administration’s move to improve the country’s defensive cybersecurity capabilities. That includes lowering the barriers to information sharing between the federal government and operational/informational technology service providers.

The order would also see that the U.S. government adopts certain “best practices,” such as a zero trust model that assumes threats exist both inside and outside of networks.

Preferential consideration will also be given to those who use interoperable architecture; the Biden Administration argues that IoA will reduce response times and allow the private sector and government to mound effective, coordinated, defensive responses to cyberattacks.

Some experts argue the opposite, however, and assert that such measures will create “one-size-fits-all rules” in a landscape that is constantly evolving.

The Federal Trade Commission, after unanimous approval, announced Wednesday that it, along with law enforcement agencies from across six states, is suing the telecom company Frontier Communications over not providing consumers with the speeds they had been promised.

The service the Federal Trade Commission argued is lacking was Frontier’s DSL service, which is currently being used by 1.3 million customers in 25 states. The FTC filed with attorneys general in Arizona, Indiana, Michigan, North Carolina, and Wisconsin. Additionally, the FTC is coordinating with district attorneys in California.

The complaint was lodged after many consumers began to voice their dissatisfaction with Frontier as early as 2015.

Charter Communications has filed a limited waiver with the Federal Communications Commission to not serve some of the locations they were awarded during the first phase of the Rural Digital Opportunity Fund.

Charter was one of the biggest winners during Phase 1 of RDOF, locking in contracts in slightly over one million homes across 24 states, and securing $1.22 billion in support.

The company argues in the waiver that there are several instances of awarded areas that already have serviceable broadband. To best bring gigabit speeds to unserved Americans, it asked to be released from their service obligations in specific areas in Kentucky, Massachusetts, Missouri, Virginia, and Wisconsin.

After 25 years of service, Microsoft will be laying Internet Explorer to rest. In a blog post made by the company Wednesday, Microsoft stated that it would continue to support the browser until June 15, 2022, at which point it would shift their focus exclusively to Microsoft Edge.

Microsoft argued that this decision was made to improve application compatibility, user productivity, and improved browser security. Microsoft stated that it would support Microsoft Edge at least through 2029.