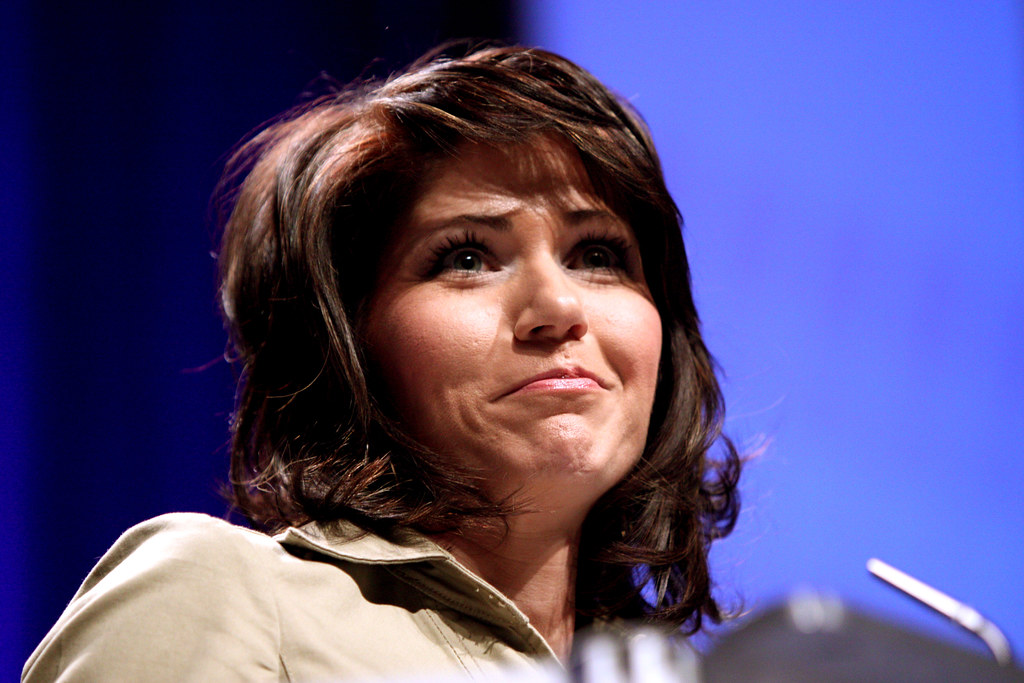 There are a lot of things that can be bundled into a data plan—whether that is a cellular, broadband, or even a streaming service. But the pandemic has given rise to a service that many consumers did not realize they might need: telehealth.

Over the course of the many waves and quarantines Americans experienced during the pandemic, telehealth use became extremely popular, particularly among the elderly. Dish appears to be capitalizing on this demand through their partnership with American-Israeli telehealth provider, K Health.

For $9 a month, K Health would provide consumers with digital doctor appointments, referrals, lab tests, drug discounts, and free follow-ups. Now, as part of their unlimited plan, Boost will also bundle in K Health’s Primary Care membership for free for new Boost members, and at $7.99 instead of $9 for incumbent members.

Stokols also said that by Boost’s estimate, up to half of their consumers do not have access to affordable medical services.

North Dakota’s rural residents can expect a respite as their state government has prioritized connecting rural areas as part of a recent push to update broadband infrastructure.

On Tuesday, Governor Kristi Noem stood alongside Federal Communications Commissioner Brendan Carr to announce the expansion. Also in attendance was the chief cybersecurity officer for South Dakota’s Bureau of Information and Telecommunications Jim Edman. He likened connecting the state to broadband to other historic infrastructure efforts.

“”Nobody thinks twice today in regards to extending an electrical grid to some of the more remote areas of the state,” said Edman. “The time is now—we have to apply that same concept toward broadband.”

He also emphasized that this initiative was an investment in the future, and that the effort would only be a success if the infrastructure is still usable and connected in 20 to 30 years. The current plan will see that approximately 500 miles of fiber is deployed to areas in need.

According to the White House’s “Infrastructure Report Cards” that were released in the wake President Joe Biden announcing the “American Jobs Plan,” as many as 15 percent of North Dakotan households do not have access to broadband, and almost half of the state’s population lives in an area that is only covered by one provider.

Most of the funding will be state investment and the remaining quarter will come from CARES Act funds.

The company said it has secured more than $4.1 million in investment for the initiative from Acequia Capital, In-Venture, and Starbright Invest.

Unlicensed spectrum are bands like the Citizens Broadband Radio Service, or CBRS. These bands of spectrum do not require that users file with the Federal Communications Commission, but they must compete with other users and respect the primacy of incumbent users. Because of this they can be prone to interference.