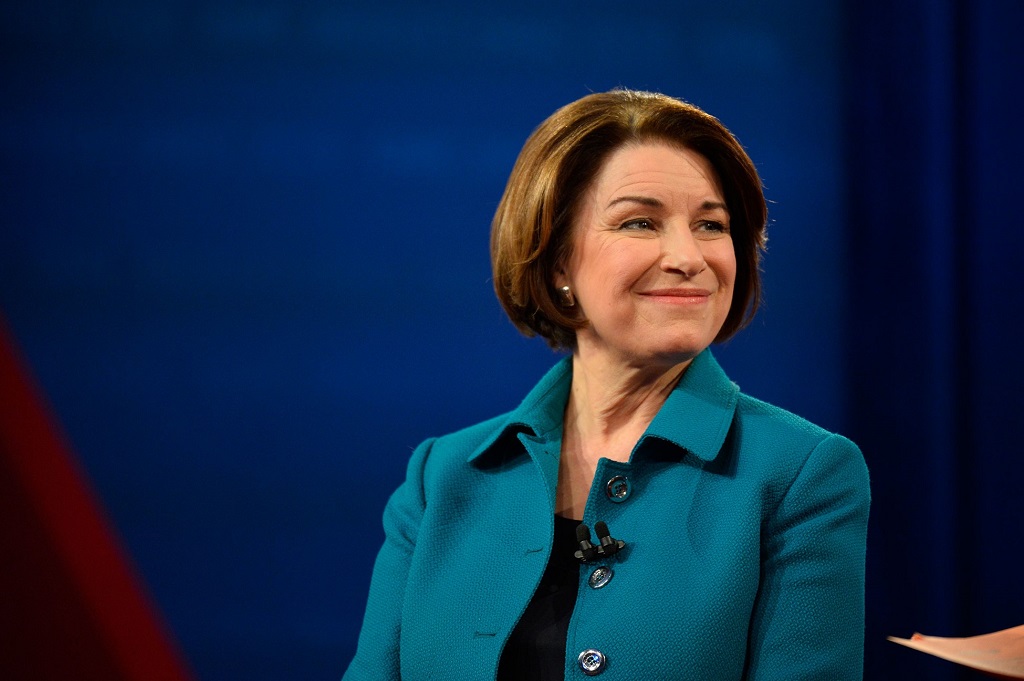 May 27, 2021–A Phoenix Center study released Tuesday found the lack of broadband adoption among race groups was not adequately explained by levels of income or education, and federal funding decisions must be more nuanced than simply based on economics.

The study notes that socio-economic resources like income and education did “relatively little to explain the differences in adoption rates,” and that adoption is “influenced by unobserved factors correlated to race.”

The federal response, according to the study, has been to use subsidies to address affordability for low-income households, which is not adequate, it said.

“It appears, therefore, that addressing the lack of adoption of the Internet at home may require remedial measures targeting specific minority groups rather than uniform policies that address socio-economic resources like income,” the study said.

Amazon sees MGM as the silver bullet to the streaming war

Amazon said Wednesday it has arrived at an agreement with MGM Holdings, Inc., to purchase Metro-Goldwyn-Meyer Studios for $8.45 million, which has already provoked responses from legislators arguing for an antitrust probe.

“This is a major acquisition that has the potential to impact millions of consumers,” Sen. Amy Klobuchar, D-Minnesota, said in a statement from her office. “The Department of Justice must conduct a thorough investigation to ensure that this deal won’t risk harming competition.” She pointed to Amazon as the reason why federal trust agencies must be funded.

Across the aisle, Josh Hawley, R-Missouri, tweeted: “This sale should not go through. [Amazon] is already a monopoly platform that owns e-commerce, shipping, groceries & the cloud. They shouldn’t be permitted to buy anything else. Period.”

All of this is happening against the backdrop of Amazon’s first antitrust lawsuit, which was filed by D.C. Attorney General Karl Racine on May 25. She accused the company of suppressing competition and engaging in other anti-competitive practices.

As streaming services such as Netflix and Disney+ continue to compete in an increasingly saturated market, Amazon Prime, Amazon’s streaming platform, will likely gain access to more than 4,000 films and 17,000 shows that it has in it’s library.

Babine was recognized for her creation of the Broadband Action Team in Washington State, with the goal of bridging the digital divide in local communities. Millener’s mapping work with the University of Tennessee at Chattanooga and Hamilton County Schools was responsible for identifying the regions with the most need. Thanks to that data, the municipal broadband provider known as The Electric Power Board was able to install 125 new Wi-Fi access points.

With files from Sophie Draayer